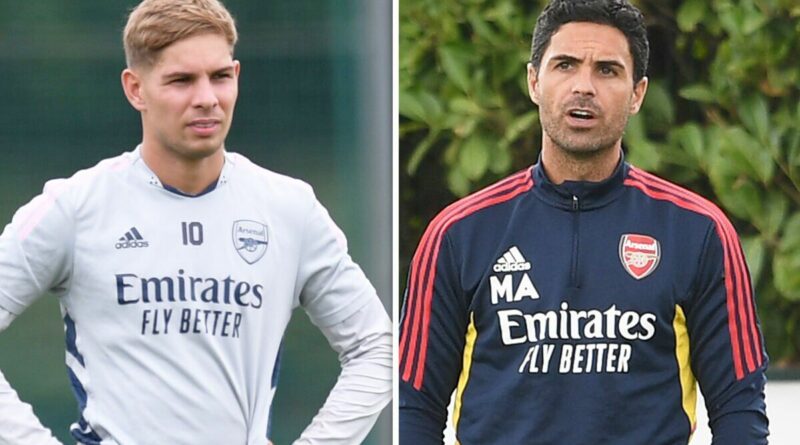 Arsenal boss Mikel Arteta could be without four first-team players for the first game of the new Premier League season. Emile Smith Rowe has reportedly been ruled out of the opener against Crystal Palace on Friday.

The Gunners have had a busy summer transfer window and there is a sense of optimism at the club. The arrival of Gabriel Jesus in particular is seen as a missing piece to Arteta’s jigsaw.

But it appears there are already several fitness concerns ahead of the new campaign. And Smith Rowe is the first player to be reported as out of the season opener.

PA Sport claims the England international has a groin injury and will therefore not be available. He is due back in first-team training next week but hasn’t featured much in pre-season. 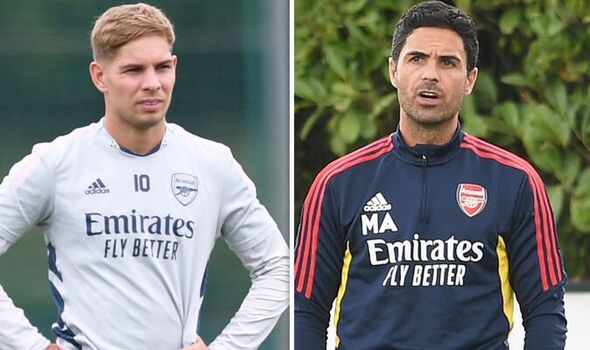 Smith Rowe didn’t play in any of the Gunners’ matches in their tour to the USA and was also absent from the squad for the Emirates Cup win over Sevilla last Saturday. He last played against FC Nurnberg in Germany on July 8.

That was also the last time Kieran Tierney stepped onto the pitch for the Gunners. The Scotland international played the first 30 minutes before being taken off.

Football.london claims Tierney remains a doubt for Friday due to injury. He has been pictured back on the training pitch but new signing Oleksandr Zinchenko looks set to start the season at left-back.

Takehiro Tomiyasu is also a doubt having not featured in any of the friendlies. Fabio Vieira, the £34milion buy from Porto, also looks unlikely to be ready for the new campaign having yet to make his first outing for the club. 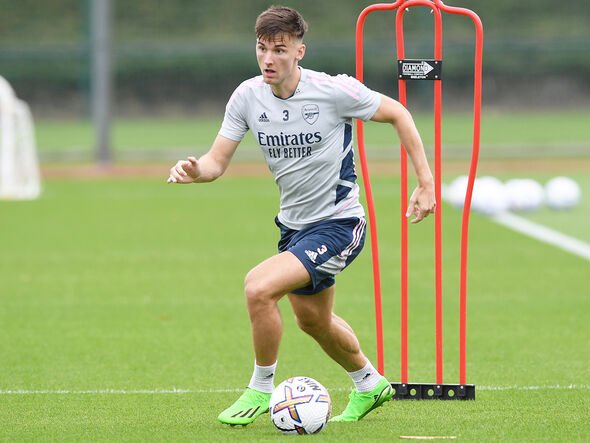 The Portugal under-21 star suffered a fracture to his foot while on international duty in early June. He is nearing a return to full training but the trip to Selhurst Park appears to have come too soon for him.

Jesus and Zinchenko are likely to be the only two signings to feature on Friday. Goalkeeper Matt Turner will be the No 2 to Aaron Ramsdale this season following the departure of Bernd Leno to Fulham.

Young Brazilian winger Marquinhos was the first player Arsenal signed this summer. But he is not expected to be a prominent member of the first team immediately upon his arrival. 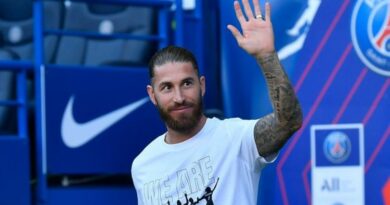 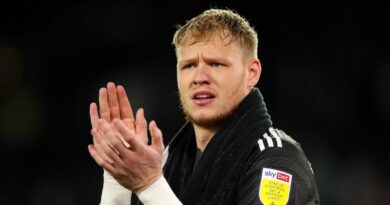