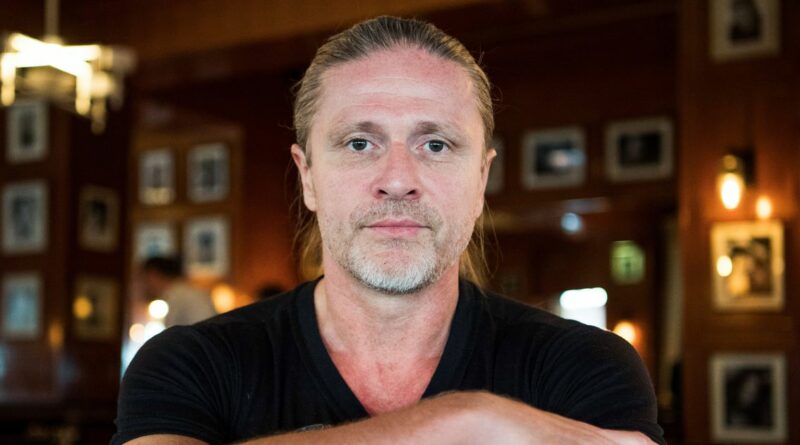 Emmanuel Petit has lashed out at older players in the current first-team squad at Arsenal – accusing them of treating his former side as a ‘football retreat’.

The Gunners are currently 10th in the Premier League table with 12 wins from their 30 fixtures, sitting 10 points behind fourth-placed West Ham with eight games to play.

Petit, who won a Premier League and FA Cup double under Arsene Wenger in 1997/98, has now questioned why only the younger players in the side are showing passion.

The World Cup winner with France has also backed Mikel Arteta and the Arsenal board to make big changes this summer, before naming four players who cannot be criticised.

Speaking exclusively to Ladbrokes at its launch of the 5-A-Side Bet on Crystal Palace v Chelsea, he said: “I still believe they have some quality players available to them. Do I think they have many quality players? No.

“They have a good group of young players, though that are still learning. I think some of those youngsters can become very good in years from now – but to do that, they need to see an example being set by the senior players.

“It shouldn't be at a club like Arsenal that the younger players are the only ones showing passion, fight and aggression. It needs to come from the older players who should lead by example.

“When I look at the older players in the team, it's like they think it's a retreat football club, somewhere you just go for a vacation. They have ambition, but I don't really expect them to win big games anymore.

“If you took away the name 'Arsenal' and looked at that group of players… average.

“At the end of the season, if I'm Arsenal, if I'm Arteta, if I'm on the board, to be honest with you, I think my main concern is getting half of the dressing room out. Honestly.

“The question is simple; how many Arsenal players would you look at and say 'they're one of the best in the league in that position'? For me, if you look at the last two or three seasons, how many players are exempt of any criticism? Three or four, probably: Kieran Tierney and Bernd Leno. “I really like Bukayo Saka and Emile Smith-Rowe; the way Smith-Rowe plays really reminds me of Paul Gascoigne. I like his behaviour on and off the pitch.

“I like the young players, but they need to be surrounded by Lee Dixons and Tony Adams', those personalities.

“It's a simple science but if there's one thing I've learnt as a footballer, it's that you become a better player when you play with better players!”

Tottenham vs Liverpool, Champions League final prediction: How will Madrid showpiece play out?