England ended their Nations League campaign with a 4-0 victory over Iceland, with Declan Rice and Mason Mount scoring before Phil Foden hit a brace.

Iceland were reduced to ten men in the 54th minute when Birkir Saevarsson was sent off.

Here’s how each player rated in the clash at Wembley. 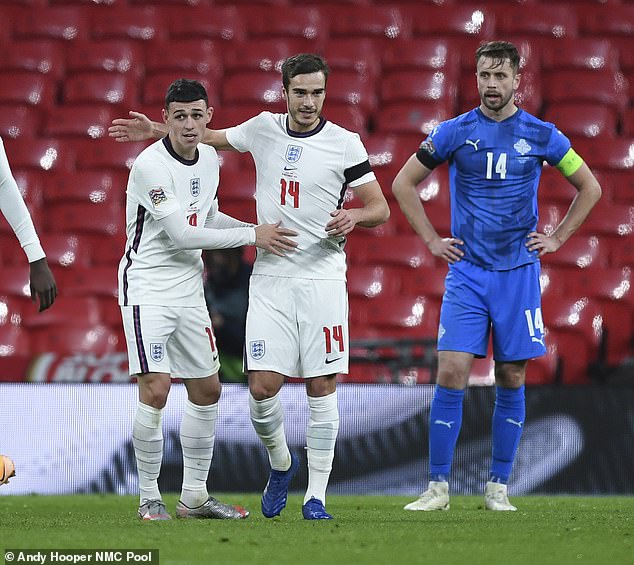 Confidence-boosting night began with a decisive early punch. His distribution was excellent.

Booked for a shuddering tackle in the first half but that was the only blemish as he cruised through.

Steady in the middle of the back three, played like an old-fashioned sweeper, organising from deep. 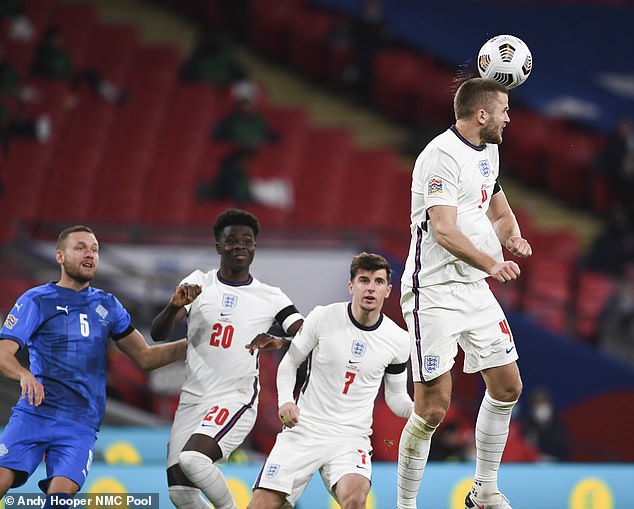 Caught the eye with three bold runs in the first half which were straight out of a wing back’s book.

Constant source of energy, one jet-heeled burst to recover the ball in second half caught the eye.

First international goal broke the deadlock and enjoyed being alongside childhood friend Mount.

Goal capped a polished display and rewarding week; passing and movement was excellent. 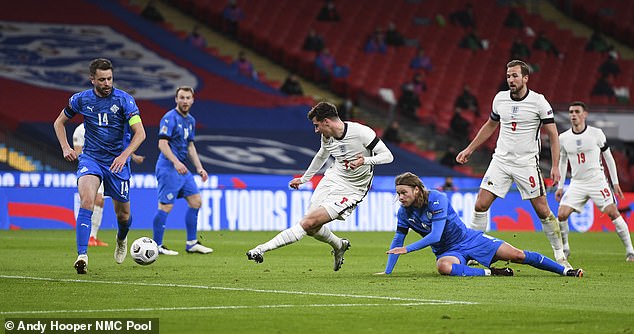 Performance will give Southgate much to consider in terms of who will fill this role; he was excellent.

He is a beautiful footballer, so elegant and dangerous. Iceland didn’t know how to contain him.

Six England games without a goal now. Will have wondered how one first-half shot failed to go in.

Not as dynamic as in Leuven but still threatening. Had heavy treatment and was substituted. 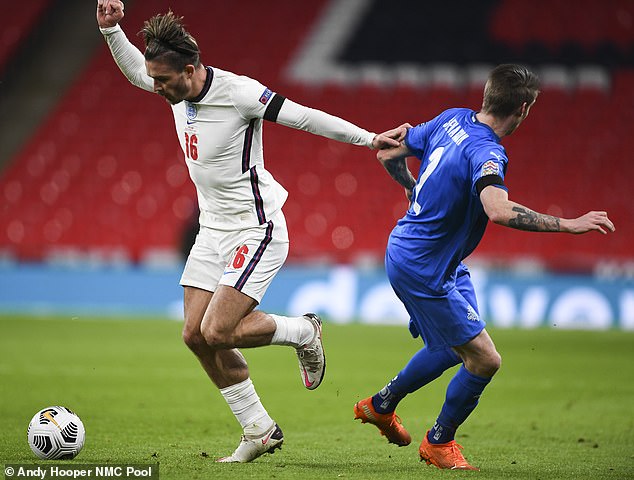 Saunders vs Murray: Billy Joe Saunders and Martin Murray in peak physical shape for WBO title fight
We and our partners use cookies on this site to improve our service, perform analytics, personalize advertising, measure advertising performance, and remember website preferences.Ok