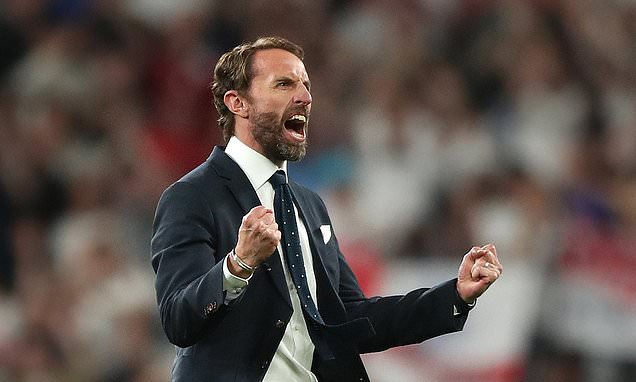 England will face Euro 2020 foes Italy once again in the Nations League next summer after Gareth Southgate’s men were drawn alongside them in their group – with the Three Lions also set to face Germany and Hungary.

It gives England a chance to avenge their Euro 2020 final defeat to the Azzurri, and provides them with yet another grudge match against Germany.

England’s first home match in the competition, which starts next June, will be played behind closed doors after UEFA sanctioned the Football Association over the disorder at the Euro 2020 final against Italy in July. 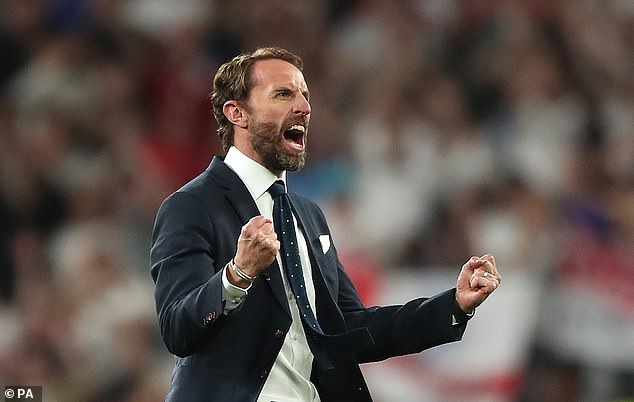 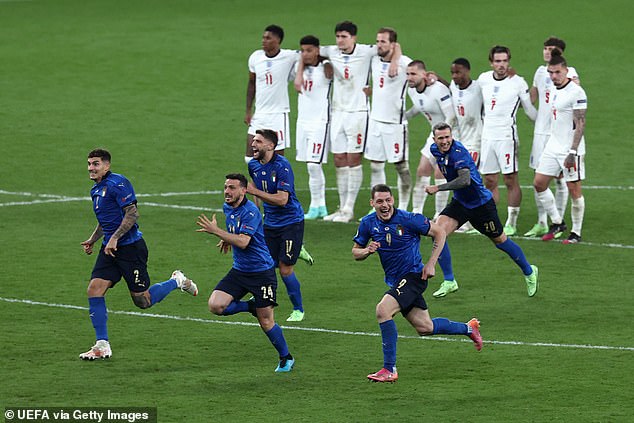 England’s last competitive win over Italy came in qualification for the 1978 World Cup, which they failed to qualify for.

The Three Lions have much fonder recent memories of facing Germany of course, after they secured a 2-0 win against them in the last 16 of the Euros in June

England were in Pot 3 for the draw along with Poland, Switzerland and Croatia – meaning they were always set to face two big sides including Italy, France, Spain, Portugal or Germany who occupied spaces in Pot 1 and Pot 2.

They are familiar with Hungary having played them twice in their World Cup qualifying group. Fans in Budapest were severely criticised after England players were racially abused during their 4-0 win in September. 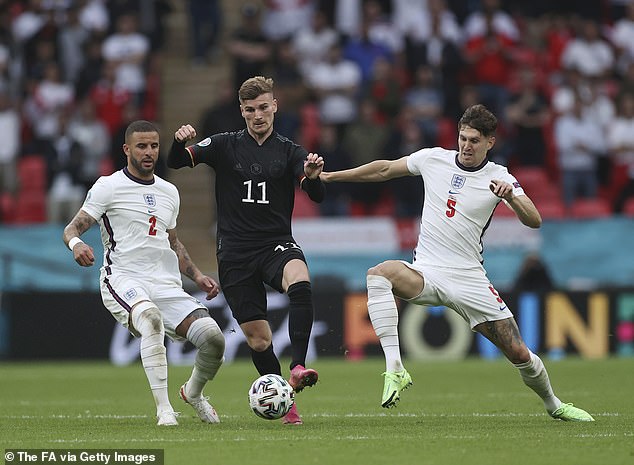 Raheem Sterling had cups pelted at him, with monkey chants and racist abuse also reported during the match.

Wales, promoted to League A following the 2020-21 Nations League competition, face tough opposition in the shape of Belgium, Holland and Poland.

The Belgians are familiar opponents for Wales. The sides faced each other in qualification for next year’s World Cup, with Belgium topping Group E and Wales finishing second to earn a play-off tie next March.

The Nations League first round fixtures will begin between June 2 and June 8 in 2022, with two more gameweeks later in the month – and another two in September.

The semi-finals and finals will take place in June 2023. 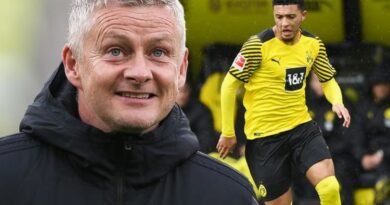