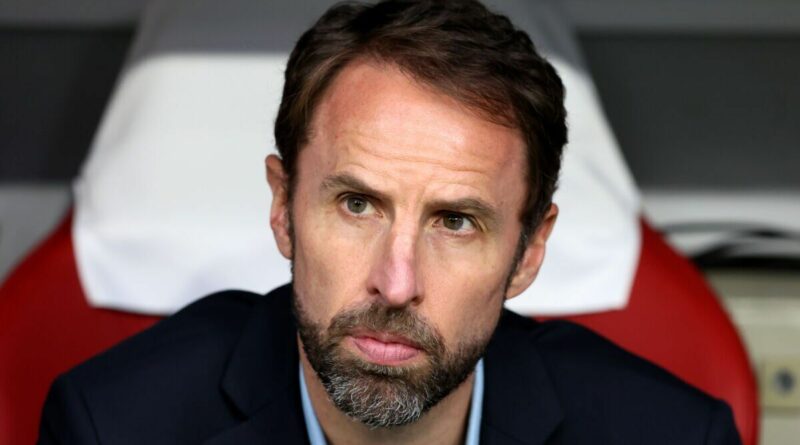 Southgate happy to have Grealish among England squad

Sat in the middle of his £105m complex on the back of a World Cup semi-final and a shoot-out away from being European champions, it is clear England boss Gareth Southgate feels he is entitled to a little bit more respect. He would never ask for it, of course. That is not really his style.

Computer games and fantasy football have turned us all into expert managers. Southgate, though, was the man whose football brain was instrumental in building St George’s Park a decade ago and whose careful direction over the last six years has turned the Three Lions from football’s laughing stock into genuine tournament contenders.

Trent Alexander-Arnold has gone home to rest after his extra Champions League excursions while Jack Grealish could be given a rare start vs Italy almost by public demand. Failure to get the best out of these two names is the stick that is used to beat Southgate with most by his critics, but sticking his best attacking talents into the team and hoping for the best is not going to take England very far in Qatar.

Southgate is clearly in the mood to make this point, twice overriding his press officer’s suggestion to wrap up proceedings to paint a fuller picture of what goes into his job. “I hear about conservatism, but we were the highest scorers in Europe last year,” Southgate said. “So I don’t quite know what more you can do.

“I understand, in this role, everybody’s going to have a view. But there is only a handful of people who focus on England all year and watch all the players play every match for their club and have the view on how that comes together.

“Who go home at night thinking about exactly what is needed to win and live it every minute of the day. There are not many people who do that, even, with respect, within the FA who have their own roles.

“We live and breathe every second of that. I know we don’t play every week, but we are doing that all the time because we want to make England as successful as we possibly can. Our drive to do that over eight, nine years from youth development right the way through is what drives you forward.

“It’s passion. It’s life. That’s football management at any level. You live it. You want to make your team or your organisation or club the best it can possibly be. You want to give the best you can of yourself and give those around you the best opportunity to be the best they can.

“You want to build teams and bring fans with you to build memories that can be very special. That is all part of the role. And anybody in any sort of leadership role knows that takes a lot.”

Southgate is expected to make wide-ranging changes to his line-up against Italy to give more established players a rest before the Hungarian rematch on Tuesday. There is still time, after all, for one or two to book a place on that Qatar flight in November.

“Think about the season Fikayo Tomori has had, for example, and the experiences he has gained in Italy,” Southgate said, “We talked about Bukayo Saka ahead of the last tournament and how he pushed his way into our thinking close to the tournament.

“So there is always space and there’s great competition in a number of positions and that will go on. We think it is going to be a 26-man squad but if it is 23, that makes some of that decision-making different but there;’s nothing that’s done and dusted because why would you ignore really strong performances?” 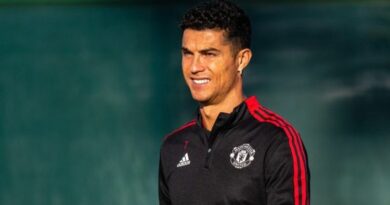 Manchester United vs Chelsea live stream: How to watch Premier League clash online and on TV