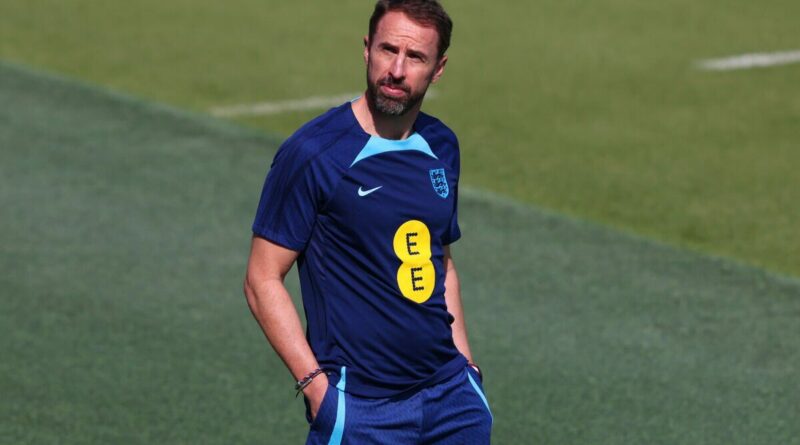 England boss Gareth Southgate has been urged by Graeme Souness to start the “mischievous” James Maddison during the World Cup in Qatar. The Liverpool hero believes Maddison can provide goals for the side and has hinted the player’s rivals for a starting place in attack, Phil Foden and Mason Mount, should be dropped.

“My fear is that other than Harry [Kane], where are the goals going to come from?” Souness said during a live version of William Hill and Footy Accumulators’ No Tippy Tappy Football. “That’s a problem for Gareth.

“That’s why I would play Maddison – he’s the best out of any attacking midfield player at the moment in terms of getting assists and scoring goals. I think there’s more goals in James Maddison though. I like him. I met him on holiday in Portugal last year and he’s got a bit of mischief about him.”

Maddison has starred for Leicester in the Premier League this season and has bagged seven goals and four assists in 13 appearances. But the 25-year-old is set to miss the Three Lions’ opening game against Iran on Monday after injuring himself while playing for the Foxes against West Ham last weekend.

England are among the favourites to lift the World Cup trophy after reaching the semi-finals of the competition in Russia four years ago. Southgate’s team then won eight of their 10 qualifying matches en route to Qatar and drew the other two but are currently on a winless run of six games.

“I’ll give you my definition of a world-class player. You are world-class if you can leave the club you’re at and then can go and play in another team effortlessly. England only have one player that I would put in that category in their squad in my opinion – and that’s Harry Kane.”

After taking on Iran, England will face USA on Friday, before ending the group stages with a showdown with Wales the following Tuesday. And Southgate will be hoping his side can eventually reach the final and lift the trophy just before Christmas. 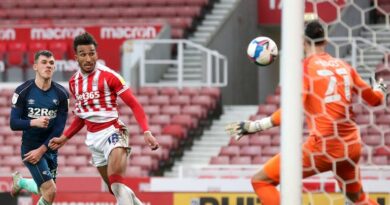