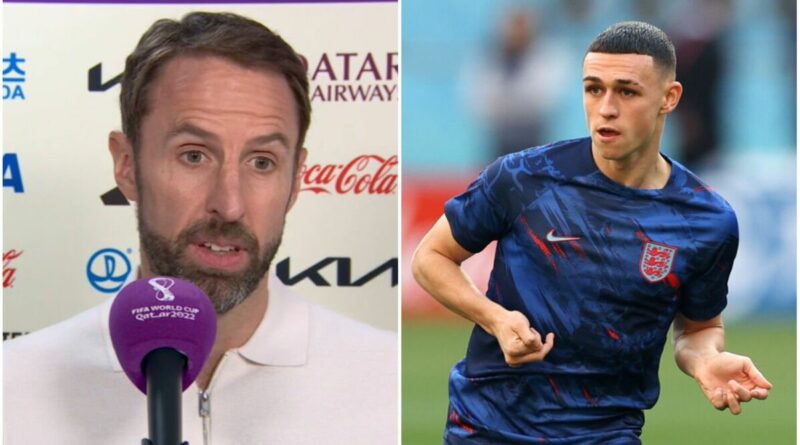 Brazil train ahead of World Cup opener against Serbia

Gareth Southgate has offered hope and incentive to those left out of England’s opening World Cup match against Iran on Monday. Many people would have expected Phil Foden to start but he had to make do with a spot on the bench, which came as a ‘surprise’ to former Premier League defender Micah Richards.

England’s wealth of attacking talent presented Southgate with a tough dilemma ahead of kick-off on Monday. Bukayo Saka and Foden have both been in superb form for Arsenal and Manchester City respectively, while Raheem Sterling has been a stellar performer for the Three Lions in the past.

Three had to be whittled down to two against Iran, however, and Foden was the one to make way with Saka starting on the right and Sterling on the left. Before the game got underway, former City full-back Richards claimed that the decision to ommit Foden was a ‘surprising’ one.

Southgate also raised eyebrows by reverting to a back-four for England’s opening game in Qatar, when a back-three has been used more regularly in recent weeks.

When asked whether the tactical tweak was due to the way Iran are likely to set up, Southgate told the BBC: “A little bit, because you’re always looking at the opponent. We feel this is a strong team and a strong way to start.

Southgate also provided hope to those left on the bench, with Foden perhaps the most surprising omission, by explaining: “We’ve got depth to come into the game as well, which could be key to this tournament. It’s important we start on the front foot.”

Southgate has tended to show faith in players that have historically performed strongly for the Three Lions, leaving numerous in-form club stars to wait for their chance. The decision to start Manchester United outcast Harry Maguire is one of the most striking examples and he was once again given a vote of confidence against Iran.

Much of the build-up to Monday’s match surrounded captain’s armband controversy, with FIFA threatening to dish out an instant yellow card if Harry Kane wore the OneLove message to promote LGBTQ+ rights. Southgate was asked about the saga before kick-off but insisted that his mind has been solely focused on sporting matters.

“Discussions have been taking place without me as we’ve been getting ready for the game,” he told the BBC. “We’re wearing the FIFA armband, that was decided by federations overnight. We’re in the middle of that but we’re also trying to focus on the game, frankly.”

Belgium, the Netherlands, Switzerland, Germany, Denmark and Wales also backed down via a joint statement issued hours before England’s match kicked off on Monday. 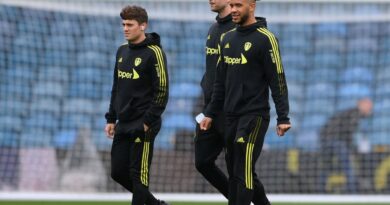