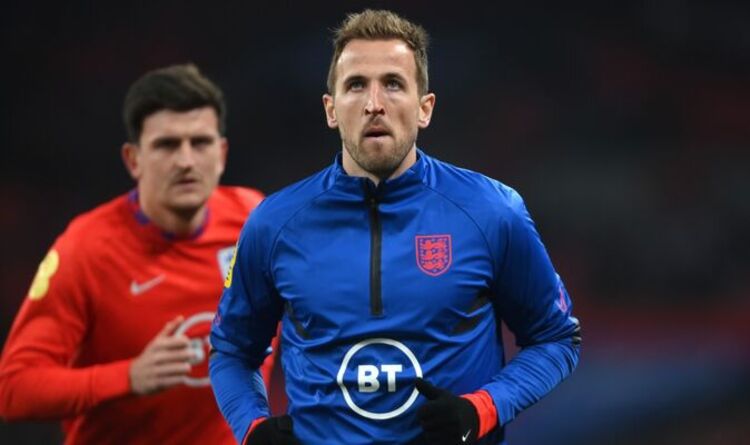 Harry Kane has slammed England fans for their treatment of Harry Maguire, insisting the abuse is “just not right”. The centre-back was subjected to boos from his own supporters at Wembley on Tuesday night during the Three Lions’ 3-0 friendly win over Ivory Coast.

The Manchester United captain’s name was met with a chorus of boos from the Wembley crowd when it was read out prior to kick-off. Maguire has endured a difficult season with the Red Devils, but has been a mainstay in the Gareth Southgate’s side.

A number of the England players have hit out at fans in response to their jeering of Maguire and England captain Kane has become the latest to address the incident. Taking to social media, the Tottenham striker declared the abuse is “just not right” and urged supporters to change their attitude.

Kane wrote: “We’ve worked hard to rebuild our connection with England fans in the last few years so to hear Harry Maguire booed at Wembley before kick off was just not right. The fact that he’s been brilliant on the pitch and given us all so many great memories makes it even harder to understand.

“He doesn’t deserve that reception. He’s got full support in the changing room and should have the same from every England fan.”

Maguire’s first touch of the night was also booed by a section of supporters at Wembley as goals from Ollie Watkins, Raheem Sterling and Tyrone Mings secured a comfortable triumph over the African side. In recent years, the 29-year-old has proven himself to be integral to England’s cause, helping the Three Lions to reach the semi-finals of the 2018 World Cup and the final of Euro 2020 last summer.

Addressing the backlash directed towards Maguire, England manager Southgate blasted: “The reception was a joke, an absolute joke. I don’t know how it benefits anybody. We’re either all in it together or we’re not.”

England midfielders Declan Rice and Jordan Henderson have also issued statements on social media regarding the abuse of Maguire. West Ham’s Rice labelled the booing as “absolute nonsense” while Liverpool captain Henderson questioned “What have we become?” in a passionate post. 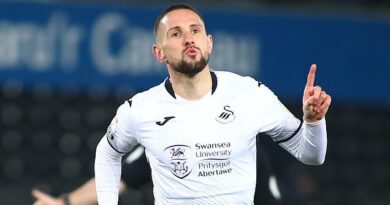