England will face Poland and Hungary in European qualifying for the 2022 World Cup in Qatar, while holders France have been drawn in a group with Ukraine.

Teams from across the continent discovered their opponents as 55 nations were pulled out of the hat at Fifa’s headquarters in Zurich, Switzerland on Monday afternoon.

The Three Lions – semi-finalists in Russia two years ago – went into the draw as one of the top ten seeds and were placed in Group I where they were joined by Poland, Hungary, Albania, Andorra and San Marino.

Wales, in pot two, were placed in Group E with number-one ranked team on the planet, Belgium, as well as the Czech Republic, Belarus and Estonia.

The Republic of Ireland will face European champions Portugal plus Serbia, Luxembourg and Azerbaijan in Group A.

Northern Ireland will battle it out with Italy, Switzerland, Bulgaria and Lithuania in Group C.

Qualifying for the tournament is due to begin in March, with 13 places up for grabs for European teams.

Reacting to Monday’s draw, ex-England striker Darren Bent backed Gareth Southgate’s side to qualify with ease from Group I.

‘There aren’t many teams in the group that will worry England, aside from Poland,’ he told Sky Sports.

‘If England apply themselves and go out and play the way they can do, they should comfortably qualify from that group.’ 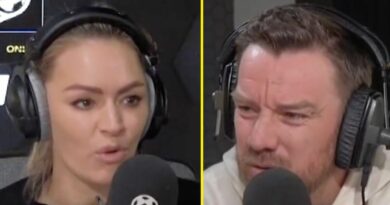 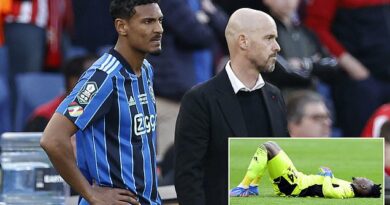