Goran Pandev created his own bit of unique history on Sunday evening; the North Macedonian striker bagged his country's first goal at a major tournament.

It had to be Pandev to score too, and the 38-year-old is by far North Macedonia's greatest footballing export; he was part of Jose Mourinho's treble-winning Inter Milan side in 2010, and he's been a Serie A mainstay for the better part of the last decade.

However, at 38 Igor Angelovski, North Macedonia's manager, had to coax Pandev out of retirement when he took the hot-seat.

Pandev's international career has spanned almost two decades, and he once featured against England in 2002….

However, in October of that year, England faced North Macedonia – then just Macedonia – in a European qualifying match for the chance to go onto Portugal in 2004.

A couple of months after being lobbed by Ronaldinho, David Seaman started between the sticks at the tender age of 39, one year older than Pandev is now, in his final international appearance.

Should this England side have won a major trophy? Let us know in the comments section

Neville and Cole are on punditry duties for Euro 2020 with ITV, whilst Sol Campbell has managed a couple of lower league sides, he even ran for London mayor in the early 2010s.

Woodgate was yet to experience his disastrous Real Madrid debut, but the Englishman is currently in the Bournemouth dugout, narrowly missing out on promotion to the Premier League at the first time of asking.

Bridge completed the back five; he retired in 2014, and competed on the 2016 iteration of 'I'm a Celebrity Get Me Out of Here'. All three remain in football; Beckham has just launched a new MLS franchise, Inter Miami, and Scholes is on the board at Salford City.

Gerrard is arguably the most successful, and after his retirement, the Liverpudlian took the helm at Rangers, who he guided to their first Scottish Premiership title in a decade this season.

Alan Smith and Michael Owen rounded out the side, and Owen – after an injury-ravaged career – is now a regular pundit on TV screens.

Macedonia were able to hold England to a surprise 2-2 draw that evening, despite constant chatter of how many would England score, and a young Pandev made an appearance off the bench.

The Three Lions eventually qualified for the tournament; by the time Eriksson's side arrived at the 2004 Euros they had a shiny new toy in their ranks, a young Wayne Rooney. 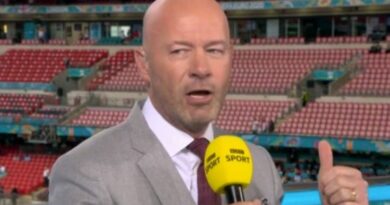 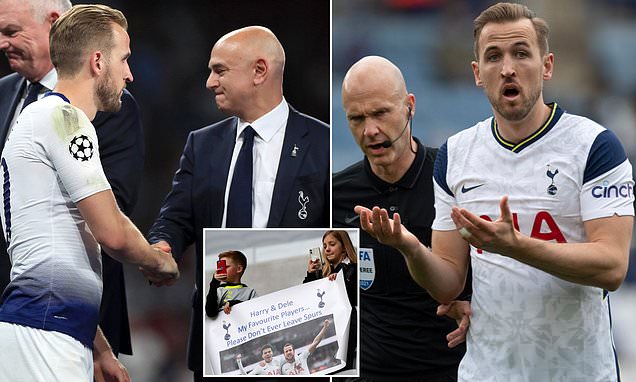