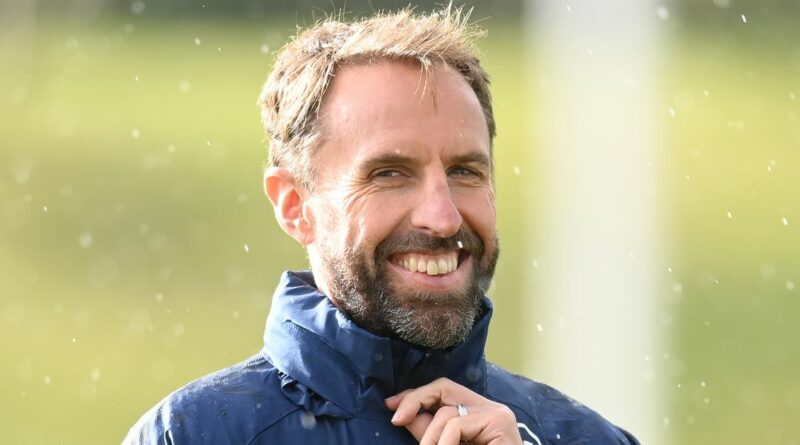 England fans have been left in the unfamiliar position of being happy with the starting eleven.

Gareth Southgate’s side kick-off their World Cup campaign with a tricky test against Asian giants Iran. In the build up to the contest, ex-players, pundits, and fans had all been deliberating the potential starting eleven and formation amongst themselves.

Will Southgate play 3-4-3? Will Harry Maguire start in the backline? Can we crowbar Mason Mount, Phil Foden, Declan Rice, Jude Bellingham, Jack Grealish and any other attacking players into the starting eleven? However, the debates were surprisingly silenced when Southgate’s team was announced.

The Three Lions boss pleasantly surprised his critics by deploying a back four in his first starting eleven of the 2022 World Cup. A backline of Kieran Trippier, Harry Maguire, John Stones, and Luke Shaw will protect long-term No.1 goalkeeper Jordan Pickford, while a midfield trio of Declan Rice, Jude Bellingham, and Mason Mount connect defence and attack.

What are your feelings towards England's first starting XI of the tournament? Let us know in the comments section below

Raheem Sterling, Bukayo Saka, and captain Harry Kane complete what appears to be a free flowing, attacking starting eleven. And it’s fair to say, most England fans are chuffed with the line-up.

"The fact Southgate has not gone with a 5 back has made me a happy man," one jubilant England fan wrote. "Surely not four at the back. Has he finally learned?" another added.

"I'm happy with this," another fan, who may be in disbelief that he is not furious about the starting eleven, wrote on social media. While some supporters have been left disappointed by the absence of Manchester City ace Phil Foden, the starting lineup has overall been received positively.

Whether England fans and Gareth Southgate will be feeling the same way after the match, remains to be seen. 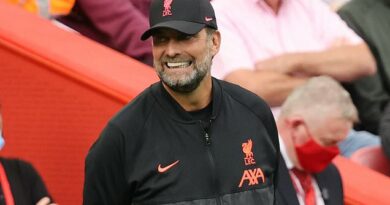 Jose Mourinho says he has a future without Manchester United