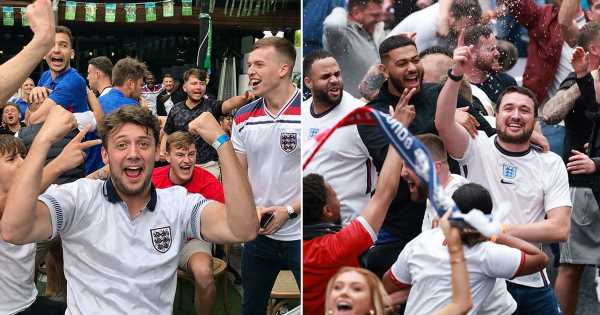 Fears of hooliganism are emerging as it is thought that some England fans are buying tickets in the German away end.

The two sides are set to face off in a Nations League clash on Tuesday night and The Time s report that there are fears that some Three Lions supporters have been able to gain access to seats among their opposition’s supporters in Munich.

The article states: “It is understood that significant groups of England fans have been able to buy tickets en bloc, among them a party of 50 from one Premier League club" The tickets are being sold via the German football federation website but it appears that it has somewhat been without scrutiny.

In fact, The Times report that they have been able to purchase a ticket to seat among the supporters of the home crowd for €45 (£38.50) by “using a German hotel address with a UK bank card and email address. The ticket will be returned to the German federation (DFB) for resale, with the €45 offered to a charity of its choice.”

England have been allocated 3,466 tickets but there are worries that a more than 2,000 extra supporters could be making the trip to East Europe for the clash that will take place at the 70,000-seater Allianz Arena. So far some 53,000 tickets had been sold.

Do you think England fans are just wanting a seat at the match? Give us your thoughts in the comments section.

Authorities have been able to gather intelligence which suggests that the way to make a booking in the opposition end has now been shared around. At the weekend England manager Gareth Southgate admitted that he gets ‘embarrassed’ when he hears such trouble.

After the defeat to Hungary, he said: “You are embarrassed when you hear about it [the trouble], because you know it’s a representation of your country, in the same way there’s been a brilliant representation of that across the world in the last couple of days,.

“So we’re always conscious of that. I think we can only give the correct messages — it’s then you’ve got to rely on people behaving themselves.” 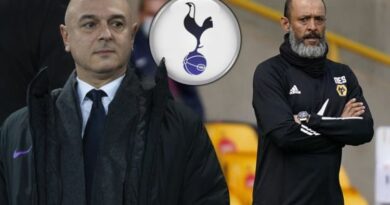 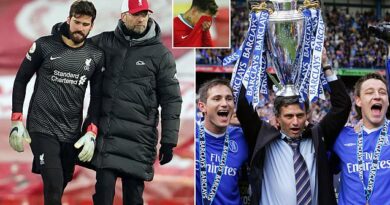 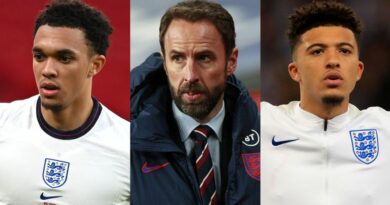 England's Euro 2020 squad: Who will miss out from the provisional squad?