England hope that Valencia’s Yunus Musah will reverse his decision to play for the United States after making his senior debut this week.

The 17-year-old former Arsenal academy star played in friendlies against Wales and Panama but remains eligible for England.

The Football Association have been in contact with Musah’s family and would ideally like the midfielder to link up with the Under 21s next year. 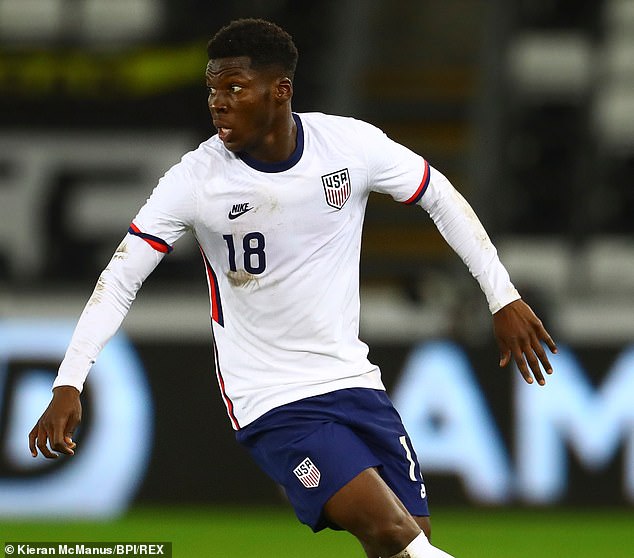 ‘We are keeping a close eye on things,’ Under 21 manager Aidy Boothroyd said. ‘He is a very good player and we have got to do our jobs and keep an eye on him.

‘We have known about it for a little while and I did speak to Yunus’ father.

‘I know a few coaches in the senior staff spoke to the family as well. We put our hat into the ring.’ 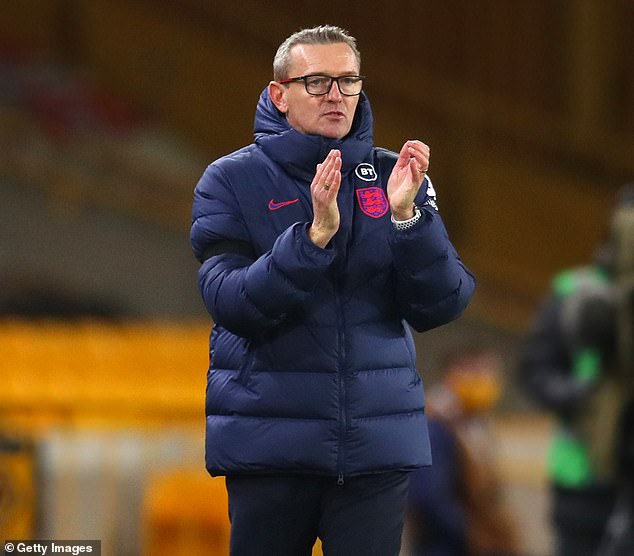 Musah, born in New York, has made eight appearances for Valencia in La Liga this season and can still feature for England given he is yet to play competitively for USA.

‘I am hopeful we will see him in the Under 21s at some point,’ Boothroyd added. ‘I don’t know [if he has made his decision].

‘I hope he hasn’t because I think if he came here and saw what we are all about that he would really enjoy it.’ 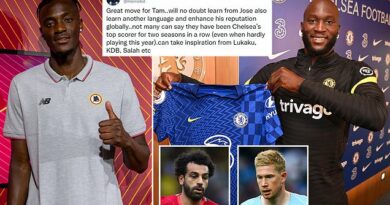