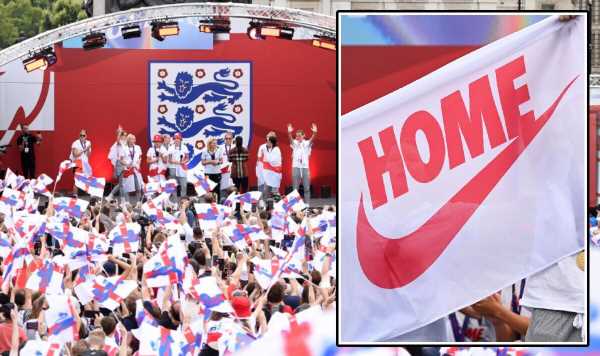 Rachel Daly led the singing, Lucy Bronze provided most of the energy. Nobody seemed quite sure where the cakes kept emerging from – but they kept the England Lionesses’ party going until the wee small hours. Undoubtedly, though, it was the resourceful Georgia Stanway who was able to produce several pairs of dark ski glasses for her team-mates to hide the worst of the wear.

“The last message I sent on my phone was at four o’clock in the morning,” Bronze said. “It didn’t make much sense. And then we all had to get up at half past eight to have a meeting and then come here.”

For Sarina Wiegman, a night spent in the uncharacteristic company of Prosecco left her less than her usual unruffled self. Several of the players engaged in some early-morning Deliveroo action to soak away the excesses while Bronze’s attempts to revive the England manager with a “hair of the dog” beer by way of a breakfast were politely but forcibly declined.

There was one more duty to perform after all – the orchestrated fan party at Trafalgar Square that the nation demanded. Indeed, a capacity 7,000 people had queued up so early to be part of it that the FA had to close the gates two hours before the Lionesses were scheduled on stage. 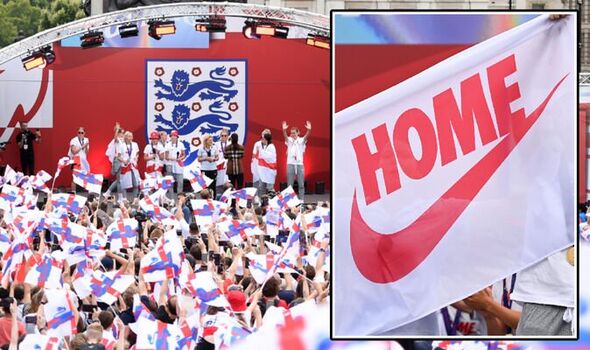 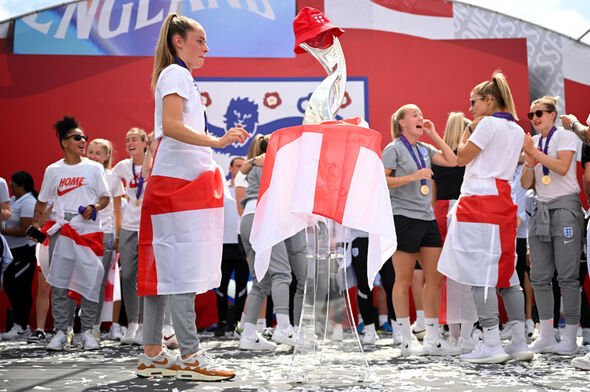 Flags waved in the warm afternoon sun, the inviting stilled pools of the fountains too much for just one idiot who thought it should be about him. Undoubtedly, it was about them.

The women who had lit up our summer and given us moments to treasure and this was one last chance to wallow in it all. “Yeah, I taught him that,” Ella Toone said when asked about Harry Kane’s praise for her finish to score England’s opener on Sunday.

“I’ll keep my shirt on this time,” said Chloe Kelly when her winning goal – and celebration – was shown on the giant screens yet again. Even her unshaded eyes looked more than a little tired despite the fact then teetotal 24-year-old had drunk nothing stronger than lemonade all night. 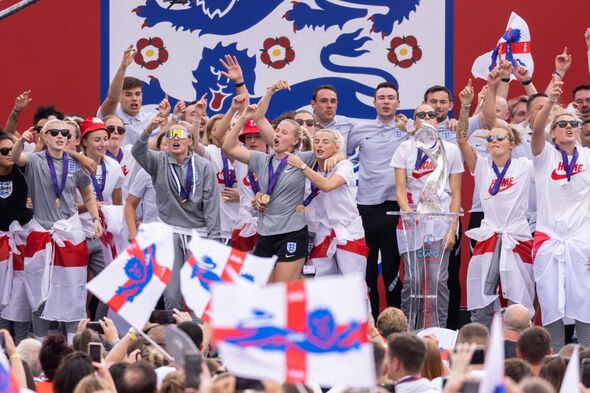 “We’re a team who work hard but who party harder,” said captain Leah Williamson, to dutiful cheers from the crowd. But it was clear the party was coming to an end. Jill Scott has been something of a voice for the journey of women’s football.

That’s when she has not been spitting obscenities at German opponents – the 35-year-old making a point of apologising to her gran for her heat-of-the-moment exchange caught on camera. On stage, her thoughts were more insightful.

“Everybody talked about ‘women’s football’ but we just wanted it to be ‘football’,” she said. “Hopefully now that’s how it’s perceived to be around the world.” It’s now all about legacy.

The morning after the 1966 World Cup final, journalists who hot-footed it around to Sir Geoff Hurst’s house were surprised to find him out the back mowing his lawn. What the Lionesses were doing in Trafalgar Square was nurturing grass shoots that can only grow and grow. 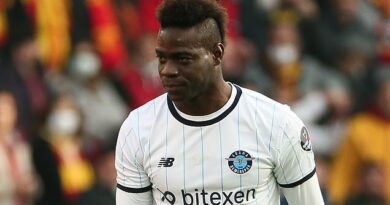 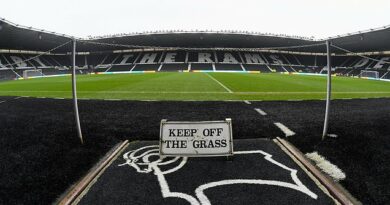 Football: Messi given extended break, will miss match against Eibar