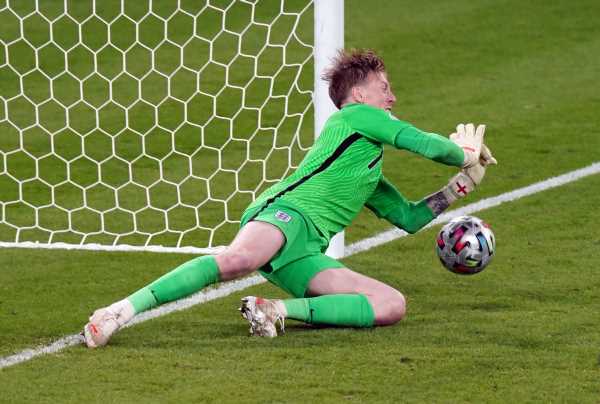 England set a national record with their 12th clean sheet of 2021 as they beat Andorra 5-0 in Saturday’s World Cup qualifier.

Defence has been the bedrock of England’s success under Gareth Southgate and in terms of clean sheets, this side have now surpassed Gordon Banks and company’s total in the World Cup-winning year of 1966.

Here, the PA news agency looks at how the two sides compare. 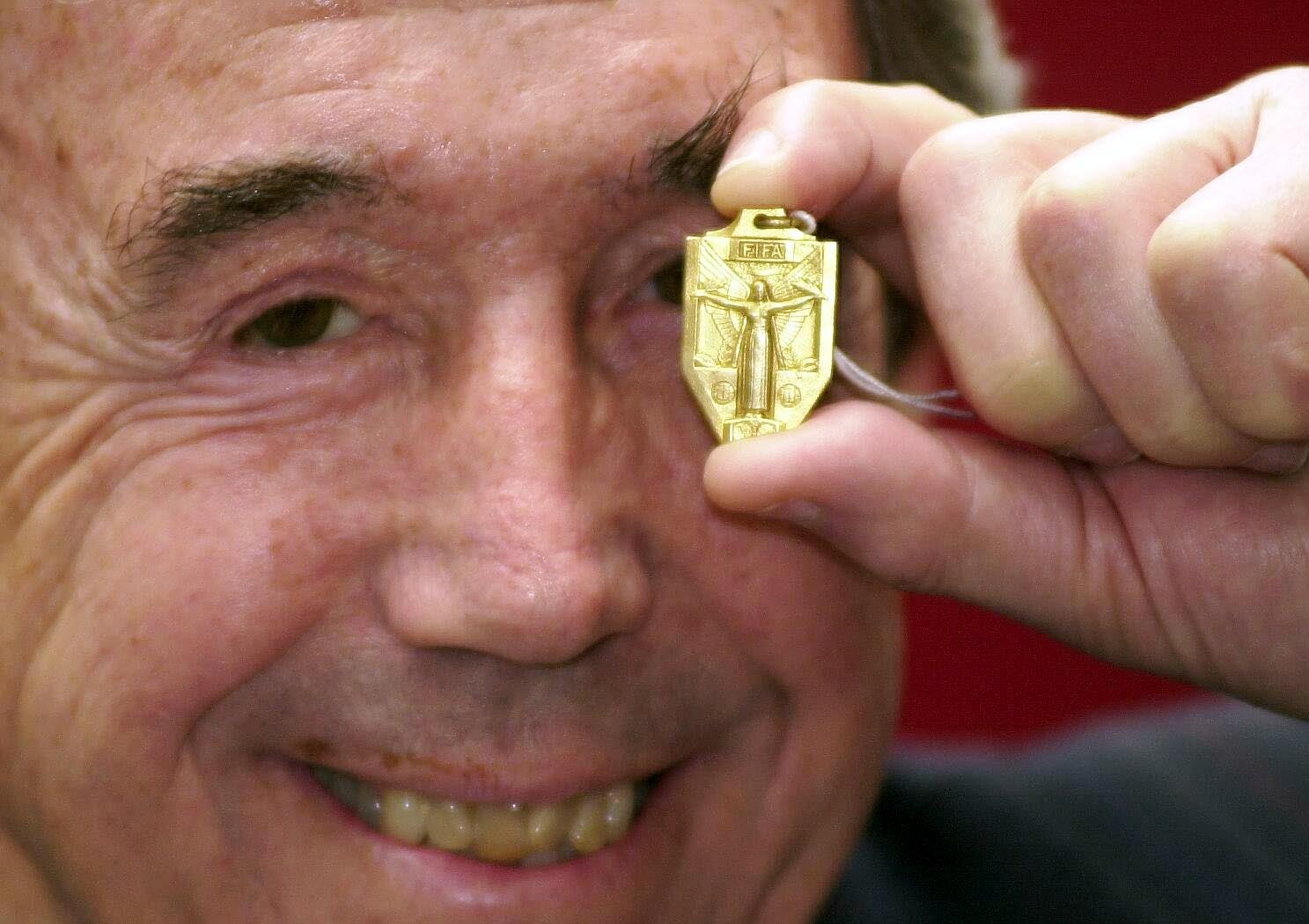 Banks was almost ever-present in goal as Sir Alf Ramsey’s side kept 11 clean sheets in 17 games, conceded only nine goals and were unbeaten all year.

Such a record did not look to be in prospect when England fell behind to Poland in their first game of the year on January 5, Jerzy Sadek opening the scoring at Goodison Park, but Bobby Moore’s equaliser set the tone for the greatest year in English football.

Nobby Stiles scored the only goal in what would prove a World Cup final rehearsal against West Germany and while Scotland managed three goals against their Auld Enemy, Roger Hunt’s double helped England to a 4-3 win.

Banks kept clean sheets in the World Cup warm-up games against Yugoslavia and Finland before sitting out against Norway and Denmark – Norway’s Harald Sunde scored early on past Ron Springett but England hit back with six, including four from Jimmy Greaves, and Peter Bonetti kept out the Danes.

Portugal star Eusebio, with a semi-final penalty, and West Germany duo Helmut Haller and Wolfgang Weber were the only players to score past Banks during England’s triumphant World Cup campaign on home soil, Haller making the Germans only the third team all year to lead against England at any stage before Sir Geoff Hurst took centre stage.

Further clean sheets followed against Northern Ireland and Czechoslovakia before a 5-1 win over Wales.

The parallels this year are obvious, with Southgate’s European Championship finalists coming as close as any England team other than Ramsey’s to a major trophy.

The run to the final was markedly similar with the only goals conceded coming in the semi-final – a fine free-kick from Denmark’s Mikkel Damsgaard – and in the final from Italy’s Leonardo Bonucci. Defeat on penalties prevented history repeating in full.

England won their group against Croatia, Scotland and the Czech Republic without conceding a goal and also shut out Germany and Ukraine in the knockout stages, Austria and Romania in pre-tournament warm-up games and San Marino, Albania, Hungary and Andorra twice in World Cup qualifying.

The record 12th clean sheet came in England’s 16th game of the year with Poland duo Jakub Moder and Damian Szymanski, in separate World Cup qualifiers, the only other players to score against England this year.

Three goalkeepers have contributed, with Jordan Pickford going 726 minutes without conceding and England keeping seven straight clean sheets – both national records – before Damsgaard’s strike. That was also the only time all year England have trailed in a game, and then for only nine minutes.

There were two shut-outs for Nick Pope and three for Sam Johnstone, who had the honour of completing the record in Andorra and even picked up an assist for Jack Grealish along the way.

Players' careers could be at risk, says Mark Warburton

What channel is Liverpool vs Leeds on? TV and live stream info for Premier League match