Home » Soccer » England next match: When is England vs Denmark in Nations League?

England have another match against Denmark coming up after the sides played out a 0-0 draw in last month’s Nations League match. First, though, the Three Lions have a clash against Belgium, who are top of League A Group 2.

Jadon Sancho and Tammy Abraham are available for England again after a coronavirus breach.

Mason Greenwood and Phil Foden were left out of Gareth Southgate’s latest squad as punishment for breaching the strict ‘bio bubble’ during last month’s Nations League trip to Iceland.

Southgate has had another Covid-19 headache to deal with this time after footage emerged of Sancho, Abraham and Ben Chilwell breaking the Government’s ‘rule of six’ guidelines at a party last weekend.

The trio missed the 3-0 thrashing of Wales in midweek, but Sancho and Abraham could return against star-studded Belgium. 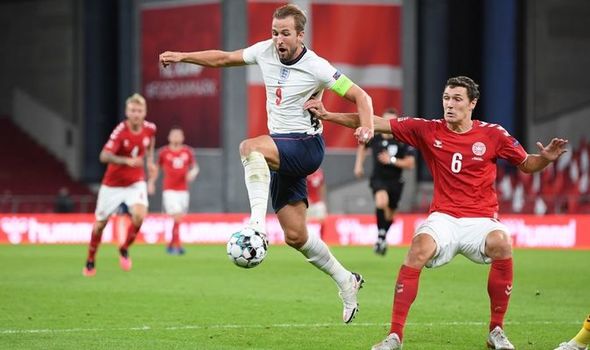 Chilwell remains absent through illness and will be tested to see if he can face Denmark.

When is England vs Denmark?

The Nations League match will take place on Wednesday, October 14.

What time does England vs Denmark kick-off?

The fixture is scheduled to kick off at 7.45pm BST. 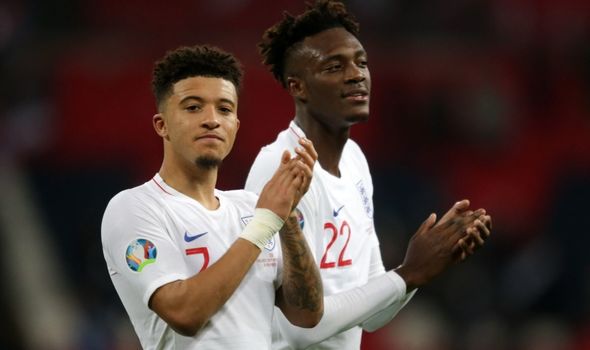 Southgate has found himself being scrutinised over his handling of the COVID breaches within his squad.

But the England manager is keen to move on from the issue as he looks to reintroduce the players back into the side.

“It’s a very difficult moral maze and you’re having to make decisions that are impossible really on how you treat all these different incidents that we’ve had to deal with over the last few months,” he said.

“Where we have been fairly consistent is that the lockdown breaches that have happened away from our camp, players have been selected. 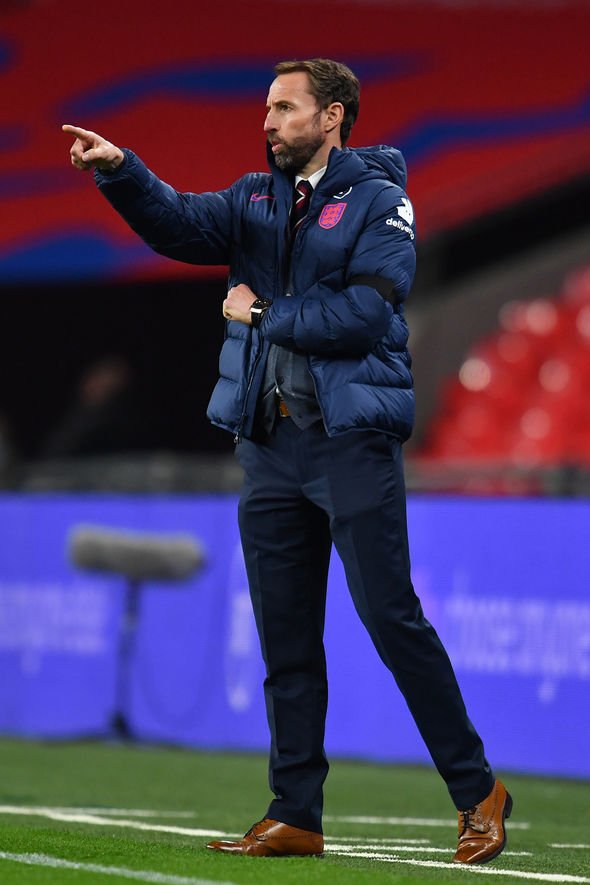 “There were some breaches in the summer – we’re not condoning, we’re not encouraging that, we recognise the responsibilities – but we were consistent in that thinking.

“These lads have missed one match already. They’ve missed a chunk of the training, so other players have gone into the team and done well, so they’ve found themselves in a more complicated situation because of that.

“I don’t think it’s comparable to what happened last month because that’s a completely different set of circumstances in my view.

“But I can’t sit here and say I have got all of these things right. It’s impossible. What is right?

“Everybody is going to have a view on that, so I have to make decisions that I feel are right for the culture of the team, first and foremost. 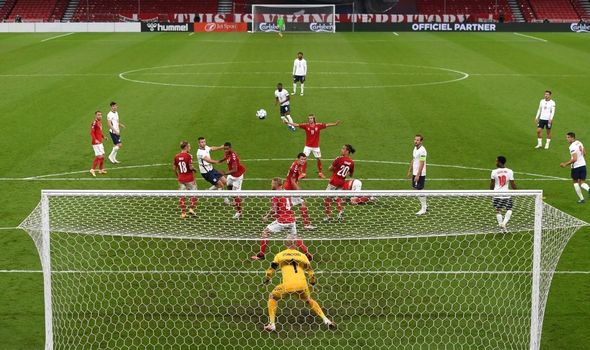 “There’s additional scrutiny because we’re the national team and judged differently to any club decision, but at this point I am not going to lose sleep over that.

“We’ll try to do the right thing, we’ll try to have as much consistency as we can.

“But also I’m not standing on my moral high horse saying, ‘We’re the guardians of everything that’s great and we are beyond criticism or reproach’.

“We recognise for the whole country this is a difficult period.”

BATE vs Chelsea, LIVE: All the Europa League action as it happens

Man United and Chelsea 'join Bayern in race to sign Denis Zakaria'
We and our partners use cookies on this site to improve our service, perform analytics, personalize advertising, measure advertising performance, and remember website preferences.Ok