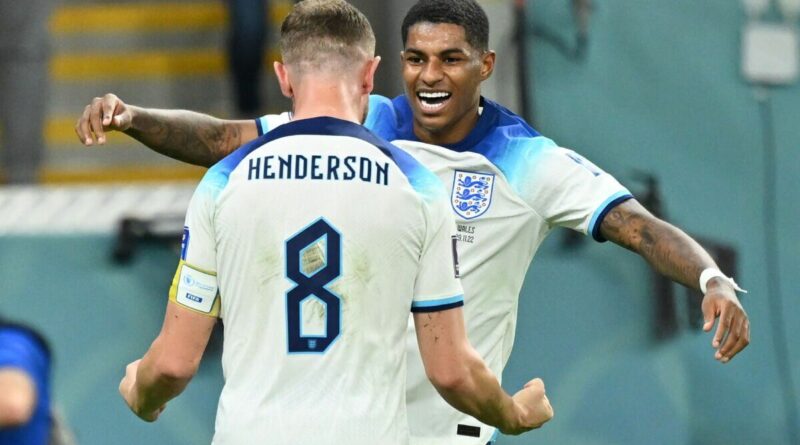 England hammered in three second-half goals to beat Wales 3-0 on Tuesday night to top Group B and book their spot in the World Cup knockout stages, where they will face Senegal in the last 16. Marcus Rashford and Phil Foden scored within a minute of each other in the second half before Rashford netted a second that gave the Three Lions a one-sided win in the Battle of Britain. The result in Qatar sends Wales crashing out of the tournament as they finish bottom of the group. Express Sport rates and slates the England players’ performances.

His quietest night of the tournament, spent most of the evening on his own as England tried to make every man count.

Bristling as usual, he was perhaps a little bit too abrasive at times and his pace had little impact in the final third.

Another controlled display as part of a back four and he even made the occasional useful input from set pieces. Missed a sitter late on though.

That shot will add to the folklore and the warm-hearted cheers show he is back in favour. Enjoying this tournament.

A couple of interesting crosses but generally his set pieces failed to do much damage but he did keep Bale quiet while he was on.

Completely dominated the midfield, turning over possession to give Rashford his early chance. Developing with each game.

Brought in to provide support to Phil Foden. He’s not England’s most dynamic player but it’s surprising how much he’s involved in.

Some enterprising moments and his energy helped keep England on the front foot. Flick of the match to set up Foden in first half.

Seemed to lack belief in the first half but his run earned England’s instant freekick and boy did he enjoy the boost his goal gave him.

Again his link play was more prominent than his striking prowess. Had the class to open up space and cross for Foden was perfect.

England’s outstanding creative player, always looking to do something different, was simply too good for Wales. 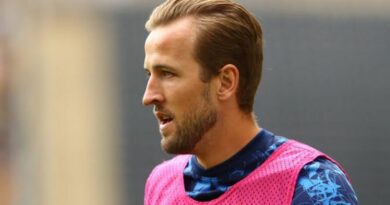 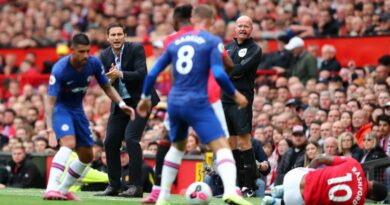