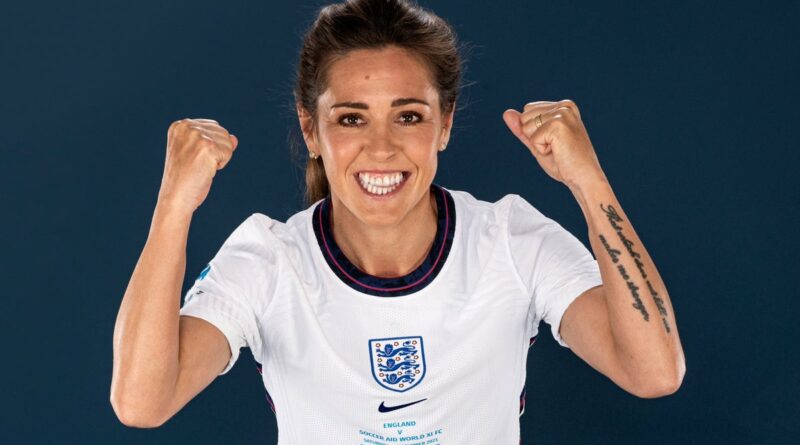 England players must use the opportunity of a successful Olympics campaign with Team GB to help drive them towards hitting top form at Euro 2022 on home soil, according to former midfielder Fara Williams

Team GB women’s football head coach Hege Riise has named 15 Lionesses in her squad for Tokyo, with Manchester City the most represented club with 11 players.

The five members of Great Britain women’s squad from London 2012 – England’s Karen Bardsley, Steph Houghton, Jill Scott and Ellen White, along with Kim Little of Scotland – will all be looking to improve on the run to the quarter-finals nine years ago. 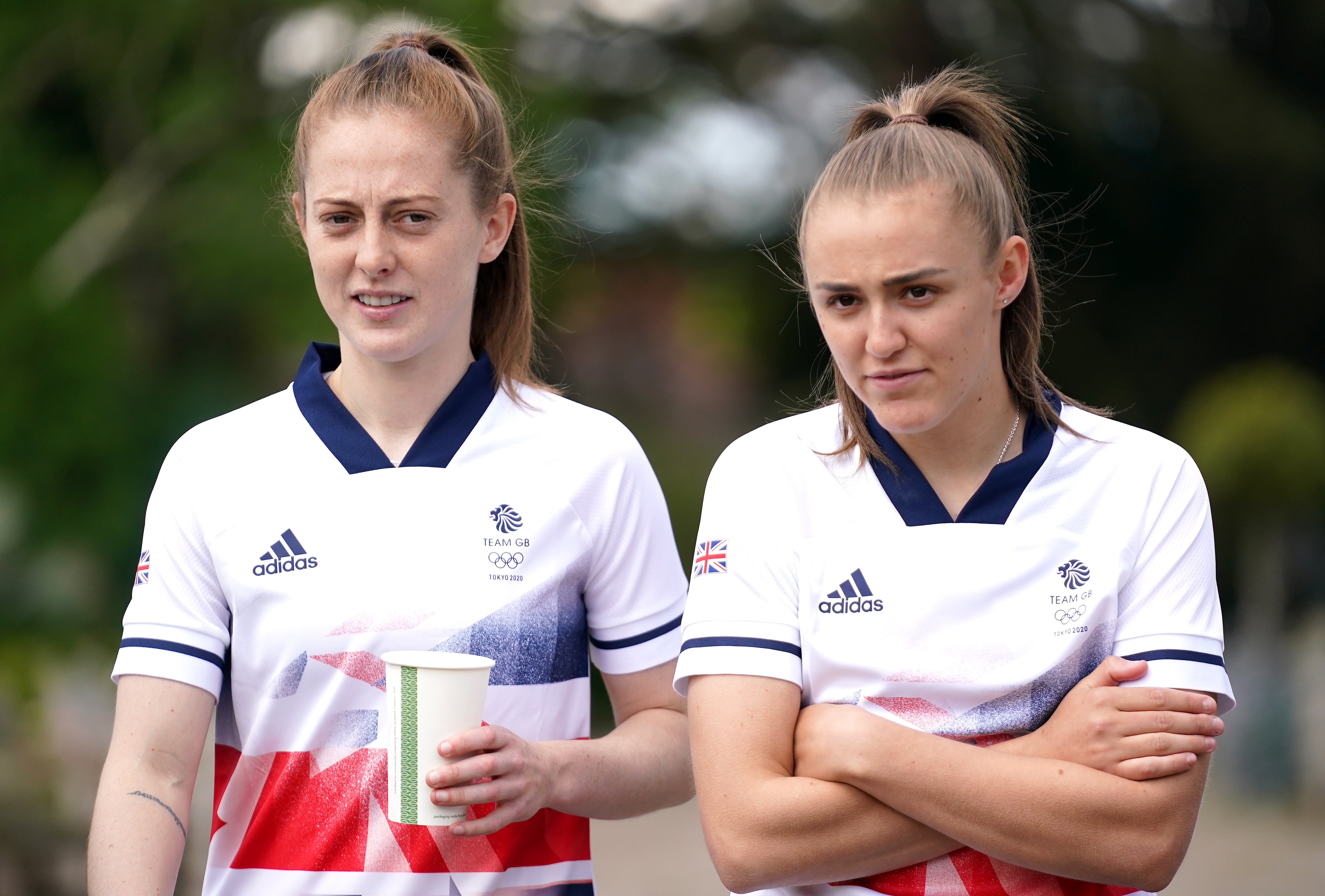 Whatever the outcome for Team GB in Japan, England’s focus will then sharpen on preparations for next summer, as Dutch head coach Sarina Wiegman takes charge.

Former midfielder Williams, England’s most capped player who retired at the end of the season, feels it is all about building momentum.

“Every major tournament for the national team is always a platform for us to showcase where the game is and how much it is growing,” said Williams, who will be playing in Soccer Aid for UNICEF 2021, which takes place on September 4 at the Etihad Stadium.

“The girls always feel that little bit of pressure in terms of every tournament they go to, not only do they go in there knowing they have to try to medal, but it is also that they are trying to win people over.”

Williams added: “Depending on how well Team GB do at the Olympics, that can really push and drive us for a home Euros next year.

“I played in a home tournament in 2005, when there was not really that much attention on it. As an England team, we were not really in any great position to compete.

“But for this England team, going into next year with a home Euros, has the best chance of competing and really trying to win a medal.”

The 37-year-old believes the women’s game has never been in a better place to help the Lionesses achieve more international success.

“It’s not extra pressure – they are at a stage where they have to start getting medals, with the investment now that has gone into them from the FA, from their clubs,” said Williams.

“They are training every day with all the resources needed to be the best athlete they can be.

“Now, on the international stage, they have to start showing that they can compete with these top nations – and I’m sure if you ask any of the England players, they will expect it now.

“The girls now have the opportunity and the platform to really go and showcase their talent.”

Although retired from playing full-time, Williams – who last year was diagnosed with a kidney condition, nephrotic syndrome – is continuing a coaching placement with the Football Association for England’s Under-17s.

“Everybody that knows me knows how difficult it was for me to make the decision to finish football,” she said.

“But certainly I want to be able to stay in the game in some capacity, whether it be talking about it or coaching. I am lucky enough that I will have those opportunities to do that.”

:: Soccer Aid for UNICEF 2021 takes place on Saturday September 4 at the Etihad Stadium. The money raised from this year’s game will help UNICEF fight back against the Covid-19 pandemic by helping to deliver two billion vaccines worldwide. Tickets are available at: socceraid.org.uk/tickets

Is Manchester United vs Leeds on TV today? Kick-off time, channel and how to watch Premier League fixture

Table-toppers City ‘must improve’ if they want European success