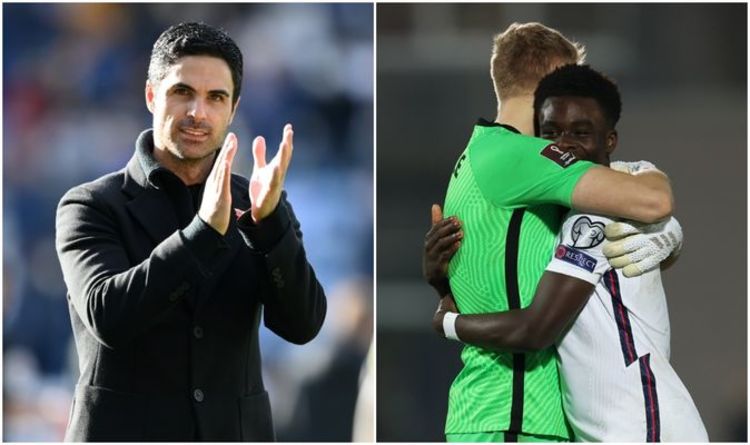 England’s commanding 10-0 victory over San Marino on Monday night almost bordered on comic relief at times given the comprehensive nature of the result. But for Arsenal fans, it was box office viewing.

With Aaron Ramsdale and Emile Smith Rowe both being handed their first England starts alongside Bukayo Saka, Monday marked the first time since 2014 that three Arsenal players have started a match for England together since November 2014.

On that day seven years ago, Alex Oxlade-Chamberlain, Danny Welbeck and Jack Wilshere all played in England’s 3-1 win over Scotland.

It certainly won’t take that long for it to happen again.

Just a couple of years before that, back in 2012, an iconic image of Arsene Wenger surrounded by young British talent penning new-long term deals did the rounds.

Oxlade-Chamberlain, Wilshere, Kieran Gibbs and Carl Jenkinson were declared as young English stars who could lead Arsenal to future glory by Wenger.

But that prediction couldn’t have been more wrong. None of that quartet ever really lived up that sort of billing; especially not for England.

Arsenal players have been relatively detached from the England squad over the past few years – until now.

Although it was Wenger who predicted that young England stars would lead Arsenal to glory, it’s actually one of his protegees that could be set to fulfill that prophecy almost a decade later.

Mikel Arteta deserves enormous credit for his perseverance in not only sticking with Arsenal’s youngsters when times were tough at the start of the season but also for being brave enough to trust them in the first place.

Make no mistake about it, but the Gunners current crop of young English talent doesn’t look like it’s going to fade into obscurity like Wenger’s class of 2012. Far from it.

Arsenal have been accused of lacking an edge or bottle in the past, but this group of players, both young and old, have shown excellent character to bounce back from the club’s worst-ever start to a season; which is no mean feat for a club the size of Arsenal.

Although chastening at the time, that experience should stand them in good stead, especially on the international stage.

It’s still early doors for Smith Rowe and Ramsdale, and they’ll certainly face sterner tests than San Marino. But they both looked at home playing for England. There should be plenty more to come from two of the Premier League’s standout stars this term. Bukayo Saka is already in a league of his own after he was queried in the summer; his excellent performance, at both left-back and on the right-wing, shows that he is an absolute must-have in Gareth Southgate’s squad already.

You can bet there’ll be plenty more international nights for all of them in the future – and Ben White, too, who inexplicably failed to make the cut for this round of fixtures.

But Southgate won’t be able to ignore him for long.

The Gunners are already reaping the rewards of having him on the pitch, alongside Ramsdale, with Saka and Smith Rowe spearheading their attack. That quartet has helped to banish memories of Arsenal’s rotten start and leave fans hopeful that they are finally, at long last, heading in the right direction.

It’s hard to remember the last time Arsenal had a genuine core of English talent worth getting excited for – other than Wenger’s hand-picked quartet.

But unlike that group, this current crop of Gunners players are looking like the real deal; it would take a brave man to bet against any of them heading to Qatar next year. 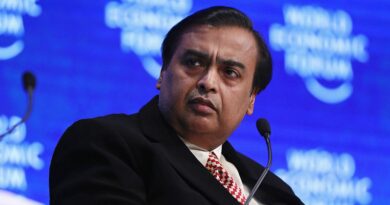 Liverpool: Tom Hicks explains why George Gillett was to blame for Reds failure