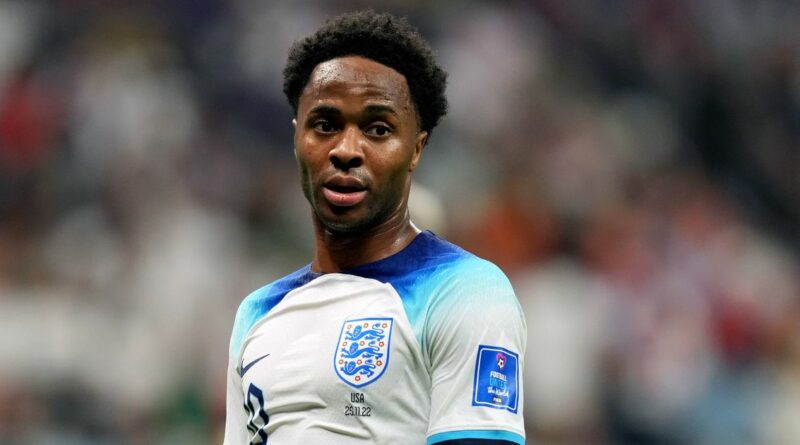 Gareth Southgate revealed Raheem Sterling’s dash home had no impact on his team selection for England’s win over Senegal.

Sterling, 27, flew back to the UK on Sunday night after his home was robbed by armed raiders with his family inside the house. The Chelsea forward is understood to have been considerably shaken by the incident and wanted to return to check up on his children.

It remains to be seen if Sterling will return to Doha for the rest of the World Cup with the Three Lions set to face France in the quarter finals on Saturday. But boss Southgate insisted Sterling wasn’t going to start against Senegal on Sunday night.

He said: “It didn’t impact team selection. I spent a lot of time with Raheem this morning [Sunday]. You have days where events happen and you have to deal with them.

“He’s on his way home. We’re obviously mindful of being allowed space, privacy respected so don’t want to talk in too much detail.

“Of course it’s not ideal for the group ahead of a big game but it pales into insignificance. “The individual is more important than the group in those moments so we need to look after the situation.”

Sterling will be given time to decide if he wants to return to Qatar or not. But it would seem unlikely he will feature against France if he stays at home for a few days as preparations will be underway for the last eight clash.

Southgate added: “He is going back to England, we have to give him time to resolve that or be there for his family. That’s the most important thing at this time. Give him enough space.”

England made it past Senegal without Sterling in a 3-0 win for the Three Lions where Jordan Henderson, Harry Kane and Bukayo Saka got on the scoresheet. It sets up a spicy quarter-final against France this Saturday. 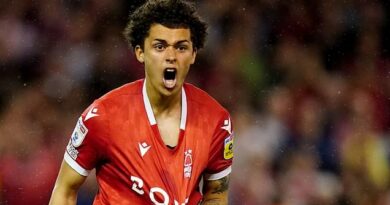 Champions League hits and misses: Tottenham problems multiply as Liverpool also hope for a turn around