‘If he plays, of course he’ll be captain’: England skipper Harry Kane happy to pass the armband to Wayne Rooney when he makes return against USA

Harry Kane will be happy to hand the captain’s armband to Wayne Rooney as England’s record goal scorer prepares for his controversial return to international football.

Rooney will win his 120th cap as a substitute in next week’s friendly against the United States at Wembley in a move designed to celebrate his career and promote his charity foundation.

Gareth Southgate has been criticised for approving the initiative but it has the support of the striker who succeeded Rooney as captain and led England to the World Cup semi-finals in Russia, earlier this year. 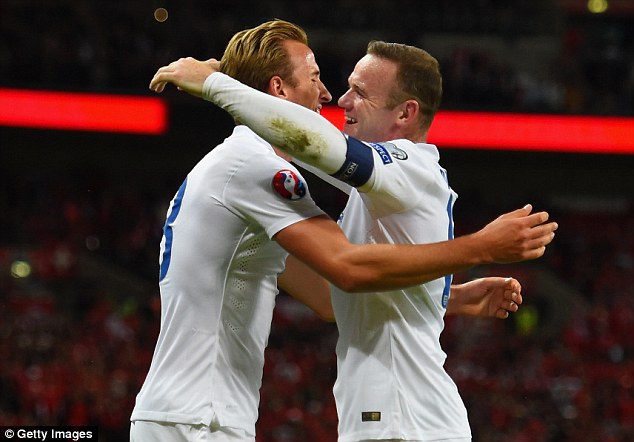 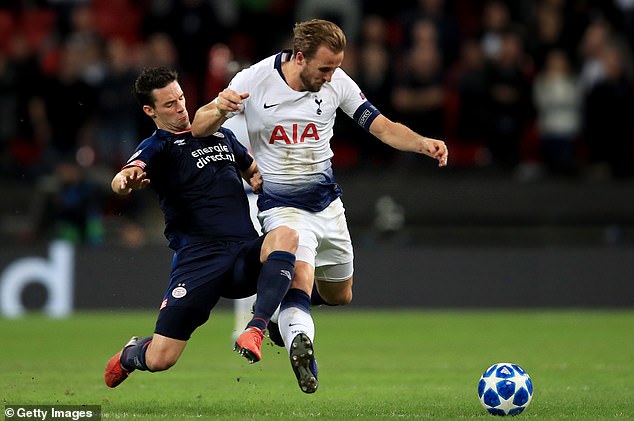 ‘I think it’s great,’ said Kane. ‘It’s a real good thing for everyone to be a part of. Wayne was one of our greatest ever England players.

‘He’s our greatest goal scorer and so why not give him the send-off he deserves. Everyone should get right behind it and it will be a great send-off.’

As for handing over the armband to 33-year-old Rooney, who is playing for Washington-based DC United in the MLS and won his last cap against Scotland two years ago, Kane added: ‘Yes, of course, he deserves it.

‘He was a great captain for us. He was the captain when I first got into the squad. If he plays, of course he’ll be the captain. 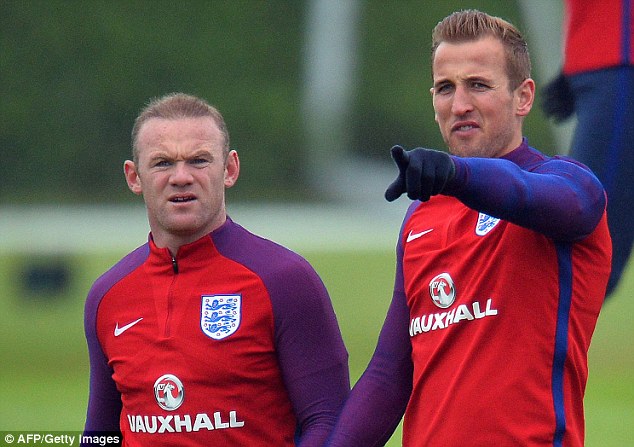 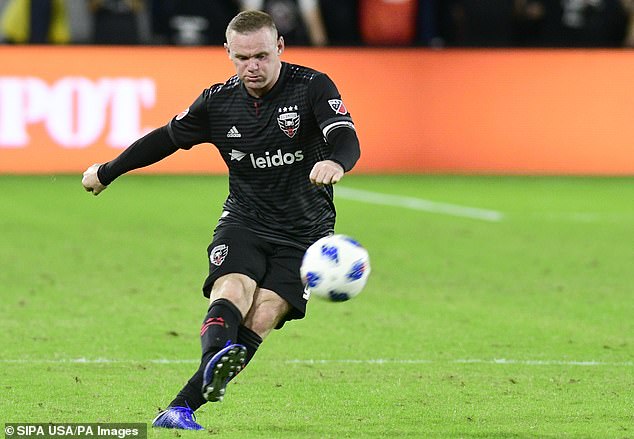 ‘I’ve not spoken to Gareth too much about how he’s going to do it or how long he’s going to play but it will be great to see him again.

‘I’m sure he’ll be looking forward to seeing a few of the boys. It’s a great experience to have for the younger players in our team.’ 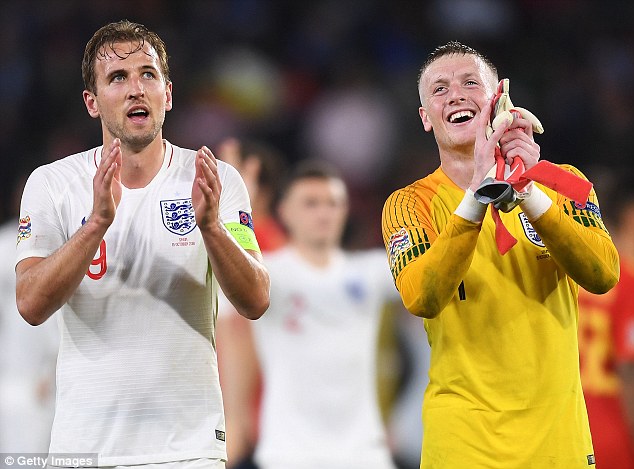 ‘There’s still a long way to go,’ replied Kane, when asked about chasing the record. ‘Hopefully I can keep fit and healthy and score a few more goals and we’ll see in a few years how close I am.’

The Tottenham striker moved into double figures for the season with two late goals to secure a vital 2-1 win against PSV Eindhoven in the Champions League on Tuesday.

He has 10 in 15 games for Spurs this term and four in his last four games.