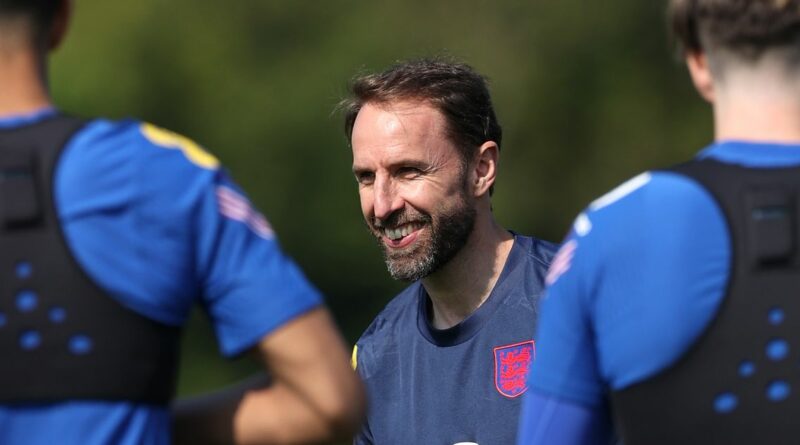 England boss Gareth Southgate has confirmed his 26-man squad for this summer’s European Championship – and the players’ shirt numbers could offer a big clue over his starting XI for the first group game.

The Three Lions take on Croatia in their tournament opener on June 13, and speculation has already begun over who Southgate will select for the match.

Six players who will not be involved are James Ward-Prowse, Ben Godfrey, Ollie Watkins, Jesse Lingard, Ben White and Aaron Ramsdale, all of whom were omitted in Tuesday’s announcement.

Southgate has plenty of options available to him, but the Three Lions boss might just have given the game away with his squad numbers for the tournament.

There’s little doubt Jordan Pickford is Southgate’s first-choice goalkeeper and the Everton stopper had duly been rewarded with the number one jersey.

One position where England have plenty of options is at right-back, but interestingly it’s Kyle Walker who will wear the number two shirt at Euro 2020.

However, if Southgate decides to go with five at the back, Kieran Trippier, who has been allocated the number 12 shirt, is next in line to join the defence.

His number is lower than that of fellow right-backs Trent Alexander-Arnold (22) and Chelsea’s Champions League winner Reece James (24).

Southgate has plenty of options in midfield too, although it’s Declan Rice and Jordan Henderson who appear to be the 50-year-old’s midfield anchors.

Rice has been given the number four shirt, with injury-doubt Henderson receiving the number eight jersey.

Jack Grealish looks set to complete the midfield three after earning the seven top, with Harry Kane, Raheem Sterling and Marcus Rashford rounding out the XI after landing the nine, ten and eleven shirts.

Despite the squad number clues, Southgate insists there are still places up for grabs in his starting XI ahead of the opener with Croatia.

“Everybody wants to play and that can affect our decision making in these two matches and the training sessions in the lead up,” said Southgate.

“We have got a very good idea of what we want to do, but that's always got to be open to change – and that's the opportunity the players have in the next two games.”

That’s good news for the likes of Mason Mount, Phil Foden and Ben Chilwell, all of whom have been allocated numbers in the high-teens and early-20s but will harbour hopes of claiming a starting berth. 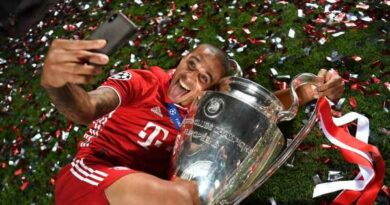