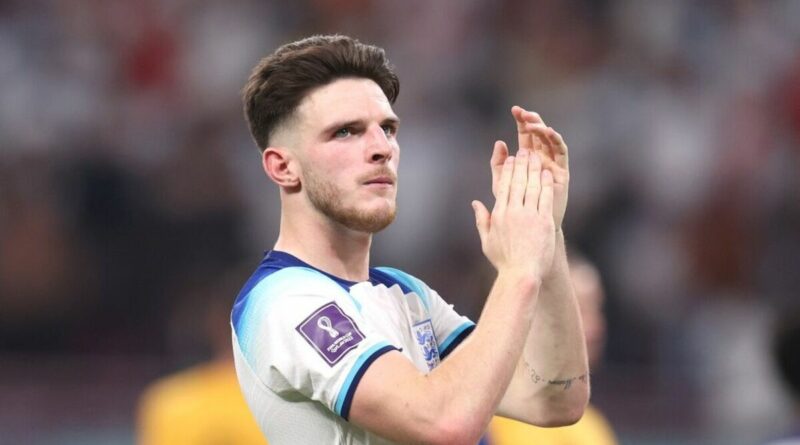 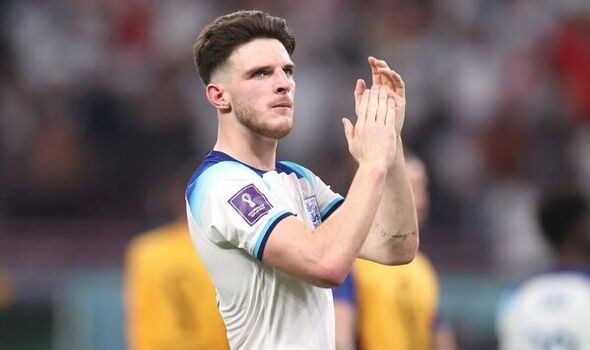 Declan Rice says England have arrived in Qatar with “fire in their bellies”, fuelled by their failure to win the previous six games before the tournament. The West Ham captain played a pivotal role in the 6-2 win against Iran that saw England dismiss their recent poor form and explode out of the blocks in Group B.

“It was a positive start,” he said. “There were a lot of doubts about us before the tournament. There has been a lot of talk about us not winning in our last six matches. By our standards, with the players we have got, we know that it hasn’t been good enough.

“But this was a World Cup stage and you could see there was a fire in our bellies. We wanted to prove a lot of people wrong. People will say ‘it’s only Iran’ but they have had some good results at past World Cups. In September they beat Uruguay and drew with Senegal.

“It was a real positive performance but we can’t get too ahead of ourselves. It’s the USA next and they are going to be another level up.”

Rice, like most of the squad, is a veteran of the Euro 2020 campaign but the World Cup itself, the midfielder maintains, is a different level entirely – beyond his wildest dreams. “You know you are starting to grow into it and the confidence comes from there,” he said.

“I knew I was going to play in my first World Cup and you don’t get that feeling so often. You play in the Premier League every week but this is the World stage. It’s something you never dream of and then you are here. We don’t want to get too ahead of ourselves. There is still a long, long way to go and we will stay level-headed.

Meanwhile, Rice also bigged up his midfield partner Jude Bellingham, who scored and put in an accomplished performance in his first World Cup appearance. “We have played together four or five times now,” he added. “I said to him in the tunnel, ‘This is your stage, go and flourish. I’ll be there behind you to sweep up and give you the ball for you to go and do your thing.’

“I know my role in this team. I am there to stand in front of the back four, protect, get on the ball and move it around. I feel like we did that really well. We stuck to the game plan and in the end the spaces opened up. You saw the goals we scored with some real lovely play.

“I knew I was going to play in my first World Cup. You don’t get that feeling so often. You play in the Premier League every week but this is the world stage.” 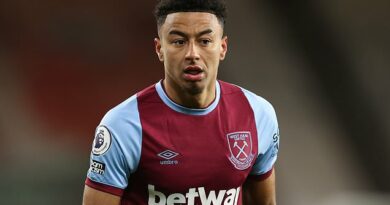 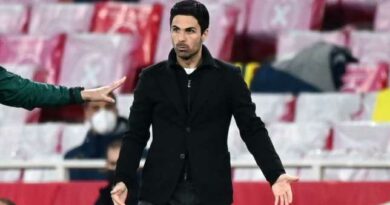