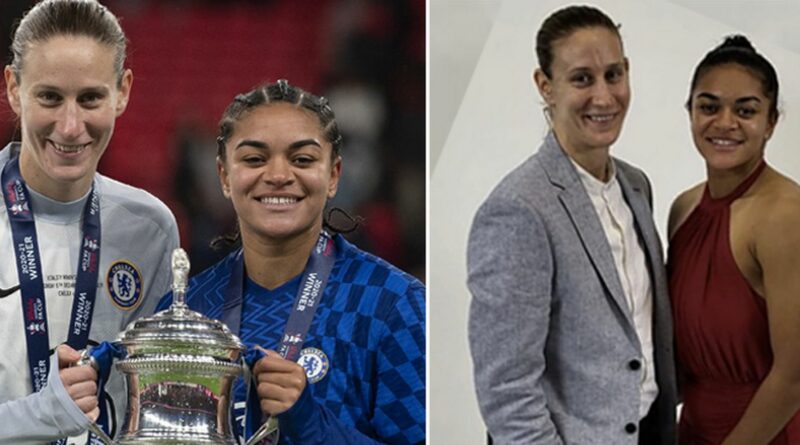 England ace Jess Carter and Germany's Ann-Katrin Berger may be a football power couple having played together for both Birmingham and Chelsea – but their loyalties will be split on Sunday.

Defender Carter and goalkeeper Berger have both played supporting roles in the tournament so far having been called up by Sarina Wiegman and Martina Voss-Tecklenburg for their respective 28-player squads.

With both sides making their way to the final following two knock-out rounds and the group stage, the pair face the unfortunate situation of only one coming out of the weekend on a high.

READ MORE: Women's Euro 2022 final tickets selling for over £1,000 each after Lionesses' success

The pair met while playing for Birmingham and made the move to Chelsea within a year of each other in 2018 and 2019, with Carter speaking openly about their relationship last year.

"I think I was – and probably still am – more comfortable than Ann is with publicising our relationship," she said in an article for the England website in December in support of Rainbow Laces.

"But that is just because Ann is a very private person whereas I am more of a ‘the whole world could know and I wouldn’t really care’ kind of person."

Who will be crowned champions of Europe at Wembley on Sunday? Give us your thoughts in the comments section below.

Carter, who has over 30,000 followers on Instagram, has shared updates of her relationship with Berger – who has chosen to stick with mostly football content on her own.

Carter added: "Over time and because I will say whatever, she has kind of got used to it and goes with it. She doesn’t shout from the rooftop about it but equally when she is asked it is not a secret either.

"Not everybody is as comfortable announcing to the world who they are with but I think that is the same in straight and gay relationships.

"I think for a lot of people it might depend on your profile, for example if you are a bigger-name player then you might get more scrutiny on it. Also, if your family are not as comfortable about it then it might be harder to make it so public.

"So I think it depends on each person’s private situation. And equally they might just simply view it as it is nobody else’s business so might not want to say. So there could be a lot of reasons but whatever the situation, we should respect each other."

Women's football continues to set an example of inclusivity for other sports, with Chelsea boss Emma Hayes recently giving her thoughts on the environment.

She said: "I can understand why many men in the men’s game haven’t come out, because of the scrutiny and backlash behind their matches, let alone who they’re choosing to be with, so in a sad way, I’d say we’re fortunate we can be who we are in the women’s game.

"It’s going to take a long time for that to be the case in the men’s game." 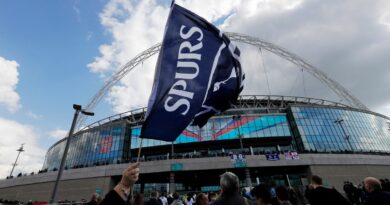