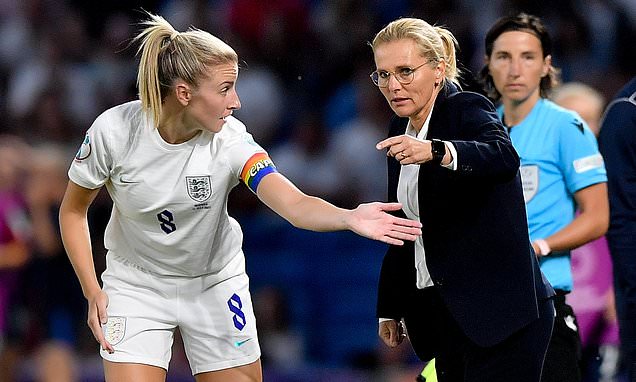 England are taking extra precautions after their manager Sarina Wiegman tested positive for Covid on Friday, with captain Leah Williamson admitting there are fears over players contracting the virus.

A pre-arranged friends and family event at the Lionesses’ Lensbury hotel was cancelled on Saturday as part of the increased safety measures.

Players were allowed to leave the hotel after training, as they have been throughout the tournament, but were only allowed to meet people who had recorded a negative test. 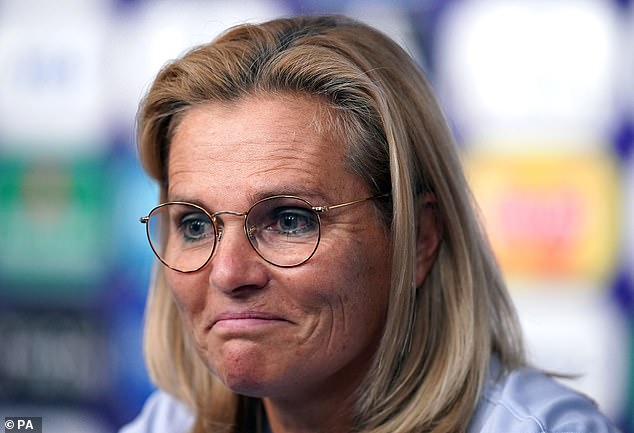 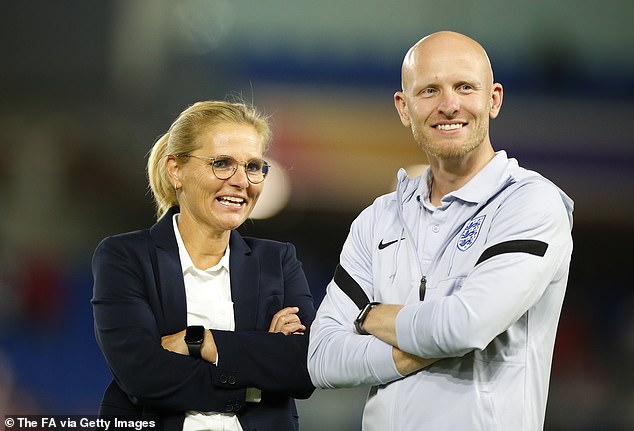 ‘It feels like you’re all running and then at one point it’s going to get one of you,’ said Williamson after England’s 5-0 victory over Northern Ireland.

‘It’s been like that for the last two years. We’re tired of it, but at the same time we’ve been following everything.

‘It’s just unfortunate that it’s happened to Sarina. We’re a very professional team and we have our processes in place and it didn’t affect us too much. We all spoke to her a little bit on Zoom and we’re all used to that as well.’

The good news for England is Wiegman is feeling much better and was able to watch Saturday’s training session outside with a mask on. She does not have to isolate, as per Government guidelines, but the manager kept her distance and will continue to be monitored. 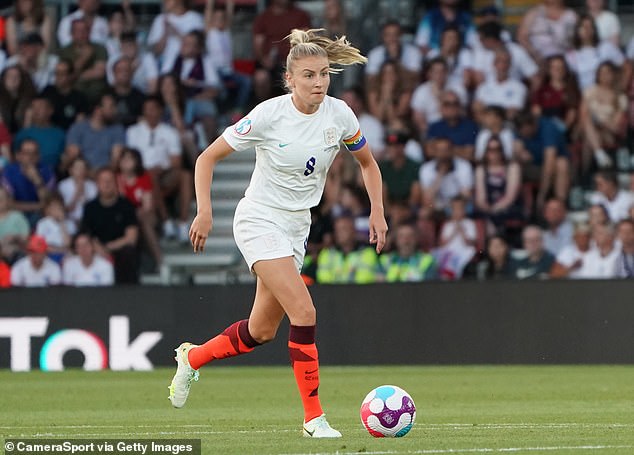 It is still unclear whether she will have fully recovered to take charge of Wednesday’s quarter-final against Spain, who qualified by beating Denmark 1-0 on Saturday. The tie against Spain will be the Lionesses’ biggest game since the 2019 World Cup.

‘Obviously it’s not ideal, the fact we don’t know if she will be back or how it will go,’ Williamson added. ‘But I think one of our best strengths is we are a very self-sustaining team, but she’s the leader, isn’t she? So we want her back and hopefully she will be. If not we’ll be ready.’

Wiegman’s assistant Arjan Veurink took charge of the team for Friday’s clash with Northern Ireland. He has worked with Wiegman since 2017 and said she had planned for the possibility she might contract Covid during the tournament.

Wiegman was in contact with the team via Zoom on Friday and all training sessions will be recorded, should she be unable to watch in person. 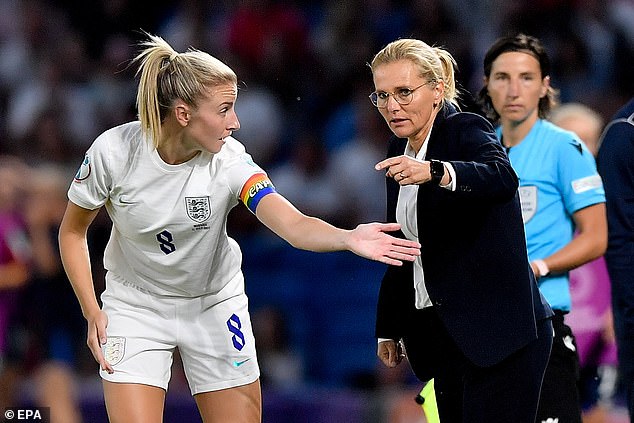 ‘As we all know, Sarina is well prepared for lots of scenarios,’ Veurink said. ‘We spoke about it [Covid] and we know it is the world we live in at the moment.

‘So we were prepared and we spoke about individual staff members, including the boss in the bigger picture.

‘She had contact with our technical staff, she had her influence on the [Northern Ireland] game as well. Sarina does really well in how to manage the staff. It was back to business as usual. Most of the stuff we prepared really well for already. As Covid taught us, we can do lots of things digitally as well.’

England will play their quarter-final at Brighton’s Amex Stadium. 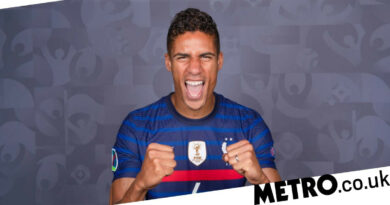 Fans to return for England's friendly against Wales in October