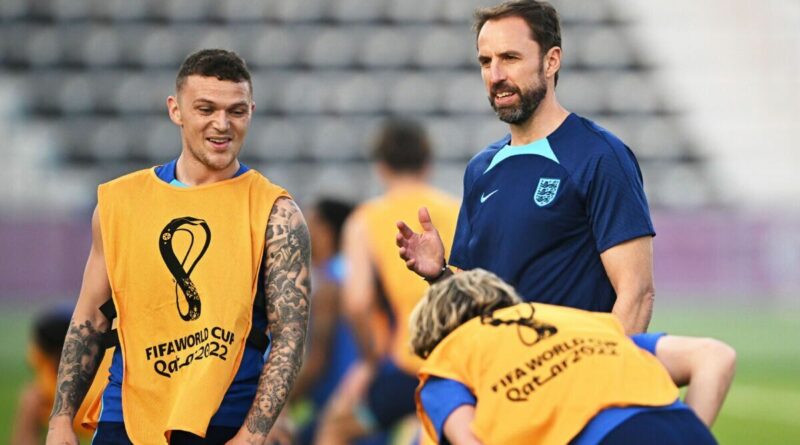 Southgate confirms England to take the knee at World Cup

England’s line-up for their opening World Cup match against Iran has leaked more than 15 hours before they take to the pitch. Gareth Southgate is expected to go on the offensive and start with a back four rather than a back three, which he has most regularly utilised since taking the job in 2016.

Southgate has often plucked for a 3-4-2-1 formation although he did use a back four at times at the Euros last summer and in Nations League matches against Germany and Italy in June. But he reverted to his trusted back three against the same two opponents in England’s most recent two matches back in September.

Yet it is expected he will name an attack-minded line-up against Iran, who are ranked 20th in the world by FIFA, as England plot a strong start in the Doha sunshine. The Telegraph report Bukayo Saka is to start over Phil Foden in the front three of a 4-3-3, which Express Sport also understands.

Harry Maguire will start at centre-back despite his struggles for Manchester United while John Stones of Manchester City is anticipated to partner him. Kyle Walker, Stones’ City team-mate, remains unavailable as he fights back to full fitness after groin surgery.

With neither of Chelsea duo Reece James or Ben Chilwell in Qatar due to injury, United’s Luke Shaw and Newcastle’s Kieran Trippier are expected to be the full-backs against Iran. Trent Alexander-Arnold, the Liverpool defender, will have to settle for a spot on the bench.

Everton goalkeeper Jordan Pickford will start in goal behind the back four, which will be protected by a three-man midfield including West Ham’s Declan Rice, Borussia Dortmund teenage sensation Jude Bellingham and Chelsea’s Mason Mount.

And Arsenal’s in-form winger Saka will make up a front three alongside Raheem Sterling of Chelsea and England captain Harry Kane, the Tottenham striker. Southgate will be looking to get a win wrapped up early so he can make use of his five substitutes given the hot and humid conditions.

James Maddison will play no part in the opening game having not taken part in any of England’s three training sessions so far in Qatar. Foden is expected to get minutes off the bench and will then hope to start against United States or Wales.

Southgate is likely to rotate his team throughout the groups to keep them as fresh as possible for the knockout stages. But he will show loyalty to a number of players including United’s Maguire to start with. 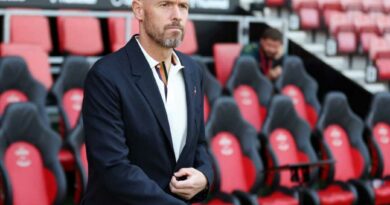 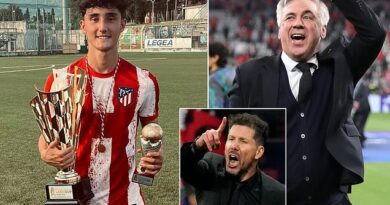