Gareth Southgate's England stars will wear bespoke shirts in the Euro 2020 qualifier against Montenegro to mark the 1,000th international played by the men's side.

The Three Lions will reach the special landmark when they host Montenegro at Wembley on November 14.

To celebrate the occasion, the current squad will take to the pitch wearing individual legacy numbers on their shirts, while the notable contributions of other former internationals will also be recognised.

Every individual to have represented the nation at senior level, dating back 147 years, has been handed their own unique place in the Three Lions' legacy.

UEFA have granted the FA special dispensation for the numbers to be displayed underneath the Three Lions crest for the landmark match.

The occasion will also see all former captains and those who won more than 50 caps, as well as the 1966 World Cup winners, invited to the game.

Viv Anderson, who was the first black professional footballer to represent England at senior level, will also attend in recognition of his own notable role in the team's history.

Southgate was presented with his own legacy number (1071) during a visit to an exhibition celebrating the journey to the 1,000th international at the National Football Museum in Manchester today.

He said: "It encapsulates the history and the importance of the team going back right the way through. We always talk to the players about the badge on the front of the shirt and how we are a small part of that history.

"There are so many players that have gone before and players that will come after. It's important we respect the shirt and leave it in a better place than when we found it.

"So to be involved in this game is a particularly poignant moment, especially given that some of our former players will be at the match as well.

"Of course, we always want to win and win trophies with England, but also it's about individual achievement. To become an England international is such a difficult and long journey for every player.

"What it means to their families, the community, the school they went to, the youth club or Sunday team they played for. It is important sometimes to take a step back and remember what that is about."

England can secure qualification for next summer's European Championships with a win over Montenegro, ahead of travelling to face Kosovo four days later. 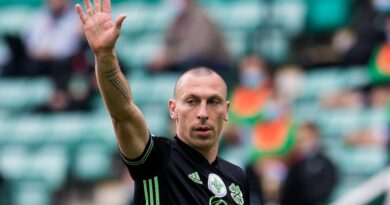 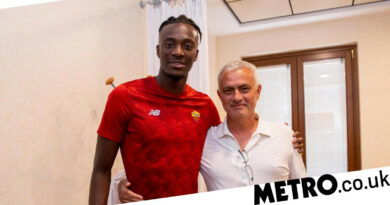