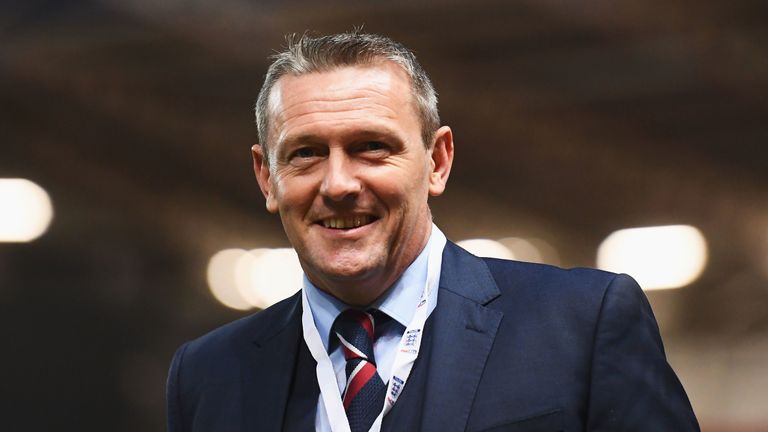 The former Watford boss will remain in charge of the Young Lions until 2021.

Boothroyd will take England to the European U21 Championship in Italy and San Marino next month – live on Sky Sports – where they will face France, Croatia and Romania.

The 48-year-old led England to the semi-finals of the 2017 Euros, losing on penalties to eventual winners Germany, and won last year’s Toulon Tournament.

He will continue to be assisted by Lee Carsley, who previously signed a deal that also runs to 2021. 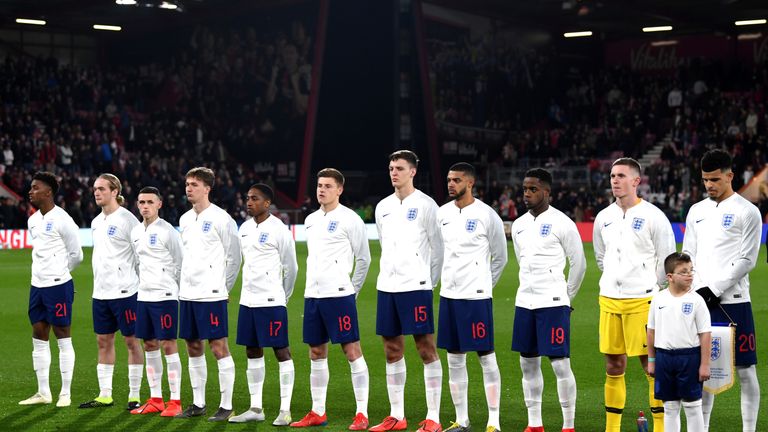 “I thoroughly enjoy this role working with excellent players, a fantastic group of staff and in an elite environment at St. George’s Park along with the other national coaches,” said Boothroyd.

“For me, it’s been especially rewarding to see so many players go up to the seniors from our development teams, whether making their debuts or establishing themselves in Gareth Southgate’s squads.

“This role is really about developing a group of players on and off the pitch that can help future England senior teams achieve success and I feel very privileged to continue doing so over the coming years.”

A Villa vs Derby

FA technical director Les Reed added: “The pathway is really important to the success of the senior team and as we all work towards an England team being ready to win the World Cup in 2022, the work of Aidy and his staff is a crucial part of this. 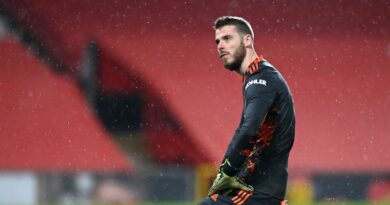 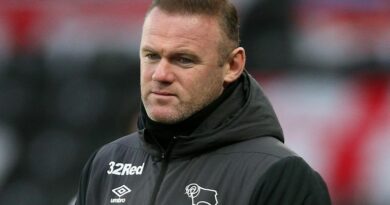