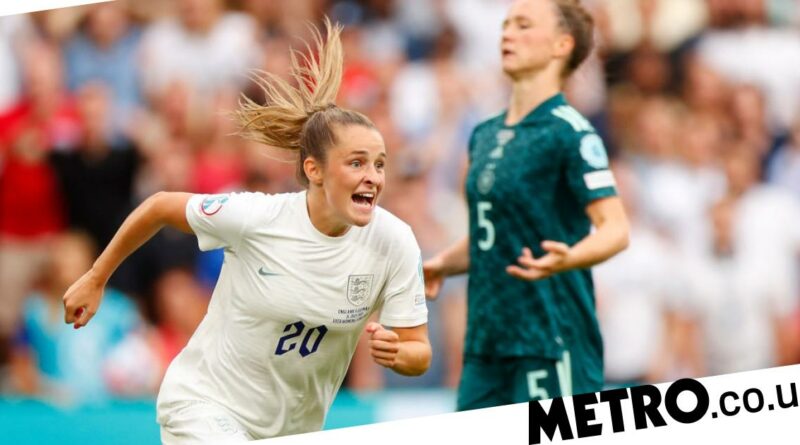 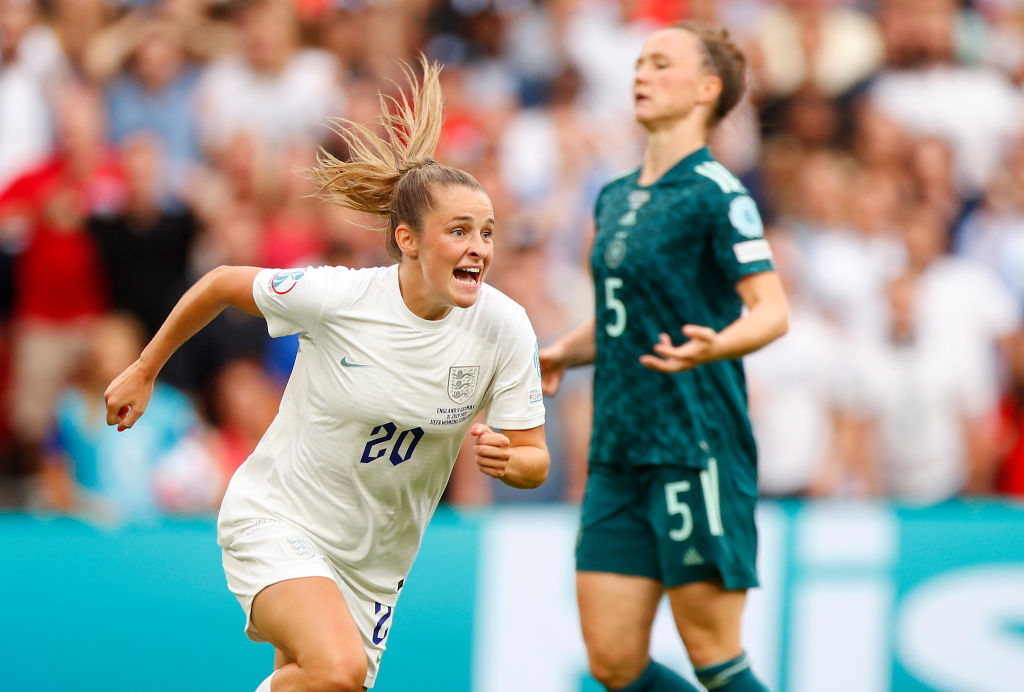 England are champions of Europe after beating Germany in the Women’s Euro 2022 final – but who starred for the Lionesses in the big match?

Barcelona right-back Lucy Bronze completed the back four along with left-back Rachel Daly, who plays for American side Houston Dash, with Bayern Munich’s Georgia Stanway and Manchester City’s Keira Walsh in defensive midfield.

In-form forward Beth Mead of Arsenal lined up on the left of the attacking three alongside Chelsea’s Fran Kirby in the middle and City’s Lauren Hemp on the right with veteran City striker Ellen White leading the line.

Rating them between 1 and 10, here’s how the Lionesses performed during the Wembley showpiece…

Strong in the second half despite facing some big chances. Produced one massive save to deny Lea Schuller. Also stopped Tabea Waßmuth in a one-on-one. Was impressive in first half too, denying Schuller a free header by collecting a crossed ball. Not much she could have done about the German goal.

Good in the first half but there was one sloppy early second-half error, which allowed Tabea Waßmuth to go one-on-one with Mary Earps and could have seen the Lionesses fall behind. Probably could have done better for Germany’s goal too, allowing goalscorer Lina Magull too much space. Not her best showing.

Arguably at fault for Germany’s goal, where she played someone onside and failed to close down Tabea Waßmuth, who grabbed the assist. Stepped up during a goalmouth scramble inside the first half though, and was crucial in stopping Germany from getting the ball over the line. Overall, a good performance.

Conjured up a heroic block inside the opening ten minutes to deny Sara Dabritz. Brilliant in the first half but dipped a little in the second half.

Somewhat of a quiet game but was composed and didn’t make many errors. Subbed off after 87 minutes.

Booked after less than 23 minutes for a foul on Sara Dabritz. Stepped up for an important late block to stop Lina Magul, with just four minutes left of normal time. Subbed off late-on for Jill Scott.

Calm, composed and incisive throughout. Stole the headlines with an incredible assist for England’s opening goal with a stunning long-range pass for Ella Toone. Dictated everything in the second half. A midfield masterclass.

Initiated a great chance for England on 38 minutes when she found an unmarked Ellen White in the box. Subbed off after 66 minutes and secured the tournament’s Golden Boot.

Used her pin-point accuracy to produce a brilliant ball for Ellen White after swivelling past Kathrin Hendrich with just three minutes on the clock – which arguably could have given England an early lead – but the City striker could not convert. Was somewhat quiet otherwise. Replaced by Ella Toone after 55 minutes.

Worked her socks off. Got fans out their seats in the first-half with a stunning piece of skill as she skipped past two Germany players. A big attacking threat for England throughout and caused Germany’s defence plenty of problems. Subbed off near the end of extra time.

Missed a crucial chance after three minutes then booked after 24 minutes. Had another huge chance after 38 minutes when she was found inside the box by Beth Mead, but fired over the crossbar. Subbed off after 55 minutes.

Gave England the lead after being on the pitch for six minutes with a stunning chip over Merle Frohms. Long-range strike in extra-time forced a save from the Germany goalkeeper.

England’s super sub! She was a constant threat after coming on and wrote her name into the history books with her extra-time winner. She forced the ball over the line. 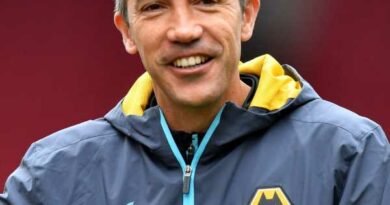