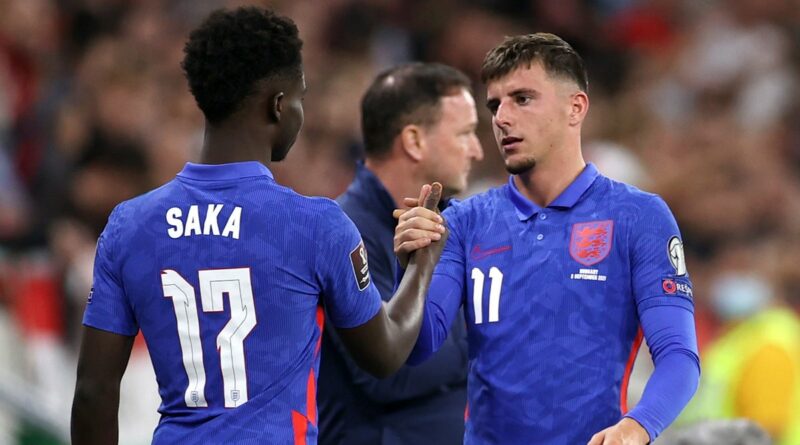 Having successfully navigated ties against Group I’s big-hitters, England must avoid complacency as they prepare for a World Cup qualifying match back on home turf.

A capacity crowd is expected at Wembley Stadium for the visit of Andorra, who make the trip to London for the first time in 11 years.

Typically, Andorra would be the minnows of the group, but after an upturn in form in recent years, they have shed that status – which this time around belongs to San Marino.

Andorra enjoyed a rare 2-0 win over San Marino on Thursday evening, which should serve as a reminder to Gareth Southgate that Andorra are a footballing nation moving in the right direction.

The England manager is widely expected to rotate his squad, after virtually fielding his strongest XI in Thursday’s 4-0 win over Hungary.

Kick off is at 5pm BST on Sunday 5 September.

The match will be broadcast live on ITV, with match highlights available later in the evening.

Dominic Calvert Lewin has been forced to withdraw from the England squad, as the Everton striker continues to recover from a broken toe sustained at the start of the Premier League season. Southgate had called the 24-year-old up for this week’s fixtures, but he will no longer be involved after assessment.

Marcus Rashford and Phil Foden have also been ruled out due to injury, while Ben White and Ben Chilwell lack match fitness after disrupted starts to their respective seasons.

The most notable omission from the squad is that of Mason Greenwood, who has made a superb start to the season with Manchester United. He misses out, while the likes of Trent Alexander-Arnold, Jesse Lingard and Nick Hope are all back in the England fold – and are ready for selection. 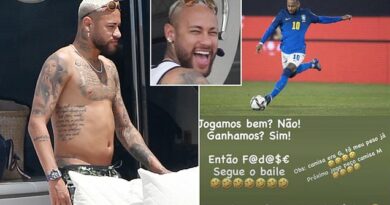 Neymar laughs off criticism over his weight