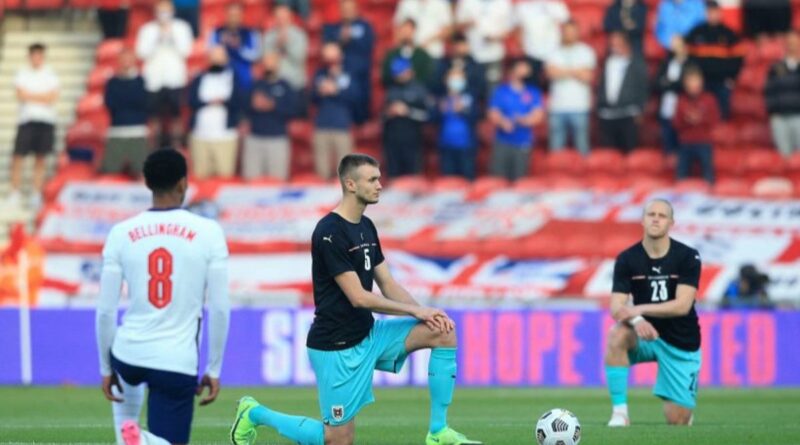 England and Austria’s players were booed by some supporters at the Riverside Stadium as they took the knee before kick-off in Wednesday’s Euro 2020 warm-up friendly.

Around 7,000 fans were in attendance in Middlesbrough for the first of England’s two warm-up games and loud jeers were audible before being drowned out by the applause of other supporters.

It was the first time England’s players have taken the knee in front of a home crowd after Southgate held discussions with the squad in March over whether they wanted to continue making the gesture.

“I’ve spoken with the leadership team about this and I’ve asked them to talk to the other players because I think it’s a good process for them to hear each other’s views,” Southgate said at the time.

“That’s part of how we educate ourselves in terms of these matters. The one thing we’re very clear on is that we will be unified in whatever we do and if there’s any doubt I think we will take the knee.

“I’m hugely respectful of everyone’s opinions on that, I think there is an impact to be had on it. I listened to Wilfred Zaha’s comments on it and totally understood his point of view that it [taking a knee] isn’t enough now.

“So, it’s complicated. The debate around taking the knee or walking off the pitch is peripheral really, the core problems are with racism and discrimination, they’re the discussions that need to happen.” 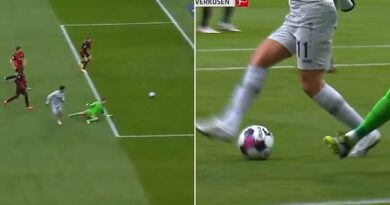