Home » Soccer » England vs Denmark prediction: How will Euro 2020 semi-final play out? 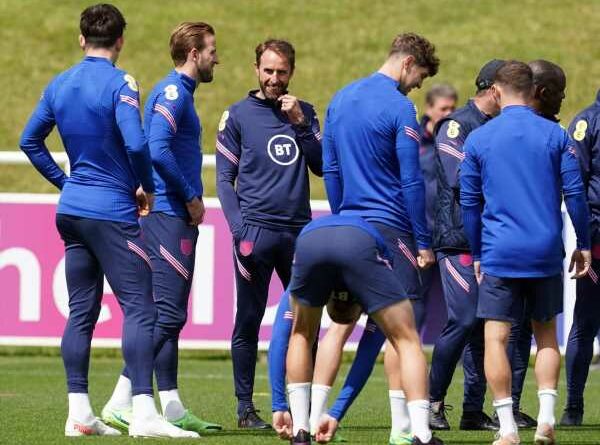 England take on Denmark in the semi-finals of Euro 2020 on Wednesday night.

The Three Lions topped Group D after narrow wins over Croatia and Czech Republic either side of the disappointing draw with Scotland. They then went on to beat old rivals Germany for the first time in a competitive game in 20 years before thrashing Ukraine in the quarter-final on Saturday night.

The Danes, by way of contrast, lost their first two matches of the tournament, including the game against Finland where talismanic midfielder Christian Eriksen dramatically collapsed. They then beat Russia in their final Group B game to secure qualification for the knockout phase before rolling over Wales in the last 16 and edging past the Czechs in the last eight.

Gareth Southgate’s side are into a second consecutive major tournament semi-final, following the journey to the same stage at the World Cup in Russia three years ago. Now they’re eyeing a first final appearance since 1966. Denmark famously shocked a continent to win this tournament back in 1992 and, riding a wave of emotion and fervent support from back home, firmly believe they can repeat the feat all these years later.

Here’s everything you need to know about the semi-final: 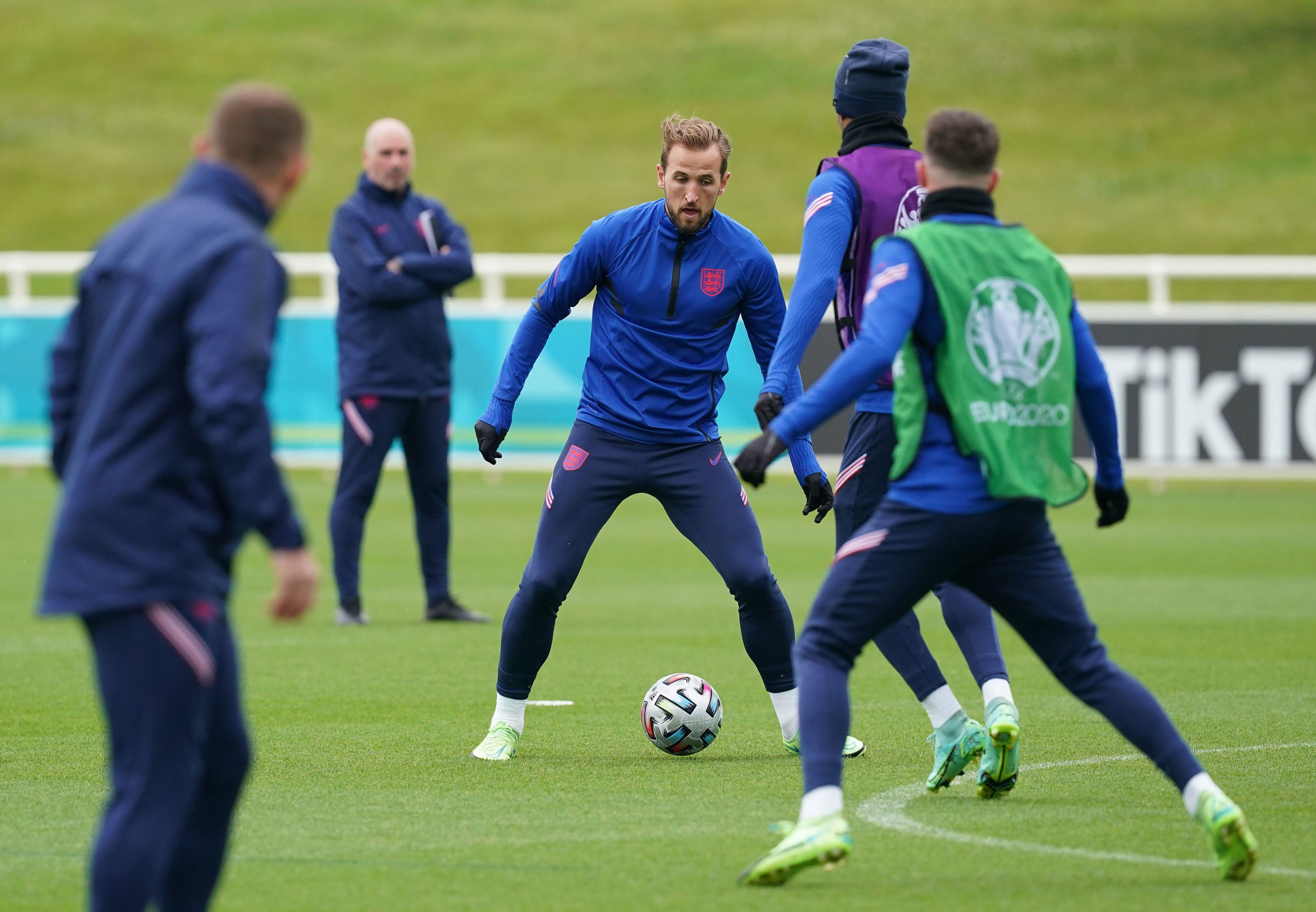 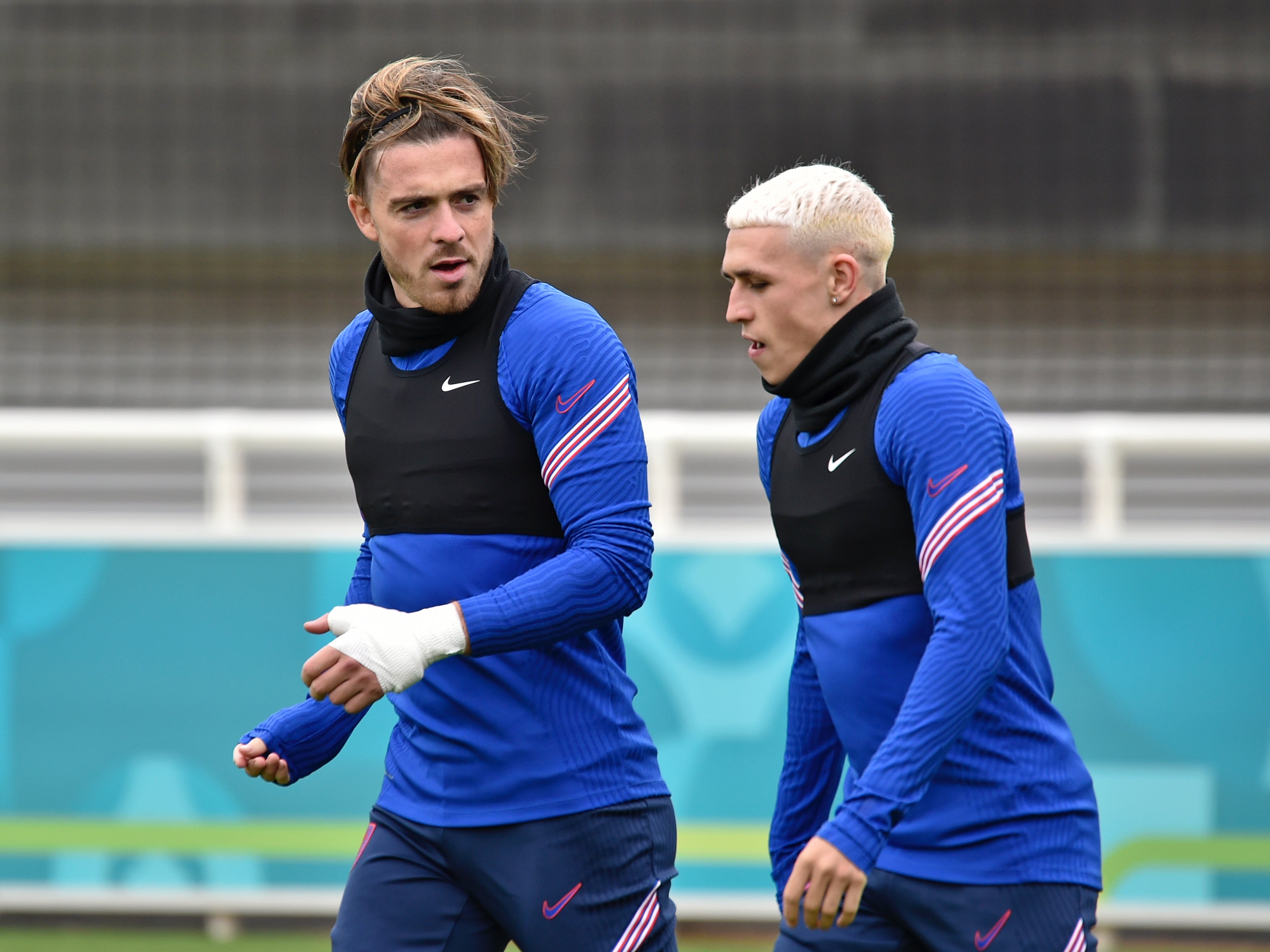 The game is on Wednesday 7 July and kicks off at 8pm at Wembley Stadium.

What TV channel is it on?

The match will be broadcast live on ITV while it will also be available to stream via the ITV Player.

Southgate once again has a clean bill of health to work with with forward Bukayo Saka, who missed the win over Ukraine with a knock, back fit and training again. All four of the players who had picked up a booking during the tournament – Harry Maguire, Declan Rice, Kalvin Phillips and Phil Foden – emerged unscathed from the quarter-final and now see those yellow cards wiped from the records.

Much of the debate over the last two games has been the change of shape, from a back four to a back three and back again, with Southgate now likely to stick with the system that was so successful in Rome. That is likely to mean an unchanged backline with Kyle Walker keeping his place at right back with Kieran Trippier another option to consider having started against Croatia and Germany.

Rice and Phillips have been outstanding in the middle of the park but Jordan Henderson, fresh from scoring a first international goal last time out, is fit again and in contention. Mason Mount picked up valuable minutes against Ukraine having missed out against Czech Republic and Germany while Jadon Sancho, given his first start of the tournament after playing just six minutes previously, impressed on the right-hand side in attack. The returning Saka and Foden, who started the opening two games, are the other options available to Southgate there.

Jack Grealish created both goals against the Germans but failed to get on in the quarter-final and with Raheem Sterling in fine form may be forced to watch from the bench again against the Danes. Captain Harry Kane is back amongst the goals after ending his barren run with three in two games and will lead the line in attack.

Denmark kept the same side that thrashed Wales for the quarter-final win over the Czechs and could opt for continuity again with no new knocks. Captain Simon Kjaer shook off an injury to start that one in Baku and will start again with Yussuf Poulsen, fit enough only for the bench last time out, the likeliest possible change although Kasper Dolberg scored in his absence and could keep his place.

Premier League fans will be familiar with Kasper Schmeichel in goal, Chelsea’s Andreas Christensen in defence and midfielder Pierre-Emile Hojbjerg of Tottenham. Atalanta wide man Joakim Maehle has been outstanding throughout the tournament while Mikkel Damsgaard of Sampdoria, thrust into the starting line-up in Eriksen’s absence, has also been hugely impressive.

This is the most difficult test that England have faced yet. Yes, Germany were last-16 opponents of a greater pedigree, but Denmark are an impressive all-round unit with few weak points or flaws. Kasper Hjulmand has shown himself to be a tactically flexible coach, too. Much will depend on shackling Pierre-Emile Hojbjerg – who, in Christian Eriksen’s absence, has shown he can create as well as destroy – and the dangerous overlaps of Joakim Maehle. England have enough to do that and create problems themselves but a return to the tense, narrow wins of the group stages feels likely. England 1-0 Denmark. 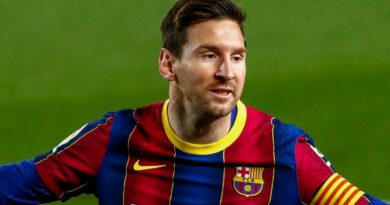