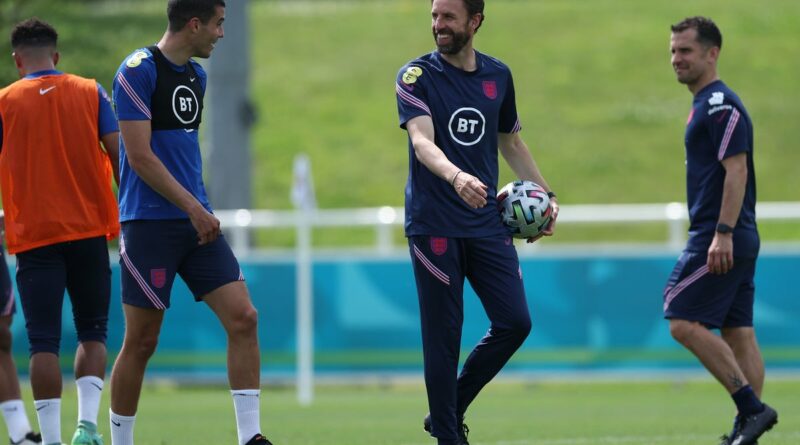 England play Italy in the final of Euro 2020 tonight.

Gareth Southgate’s Three Lions topped Group D with wins over Croatia and the Czech Republic coming either side of a draw with Scotland. They then progressed to the last 16 where they saw off old rivals Germany for the first time in a competitive game for nearly 20 years before thrashing Ukraine in the quarter-finals.

England then returned to Wembley Stadium to take on Denmark in the last four with Harry Kane’s goal in extra-time enough to send them through to a major tournament final for the first time since 1966.

Roberto Mancini’s side enthralled early on in the tournament beating Turkey, Switzerland and Wales to top Group A. They then survived extra-time against Austria in the first knockout round before knocking out world number one ranked Belgium in the quarter-finals. Spain were then sent packing in the semi-final but only after extra-time and penalties with Chelsea midfielder Jorginho dispatching the winning kick in the shootout. 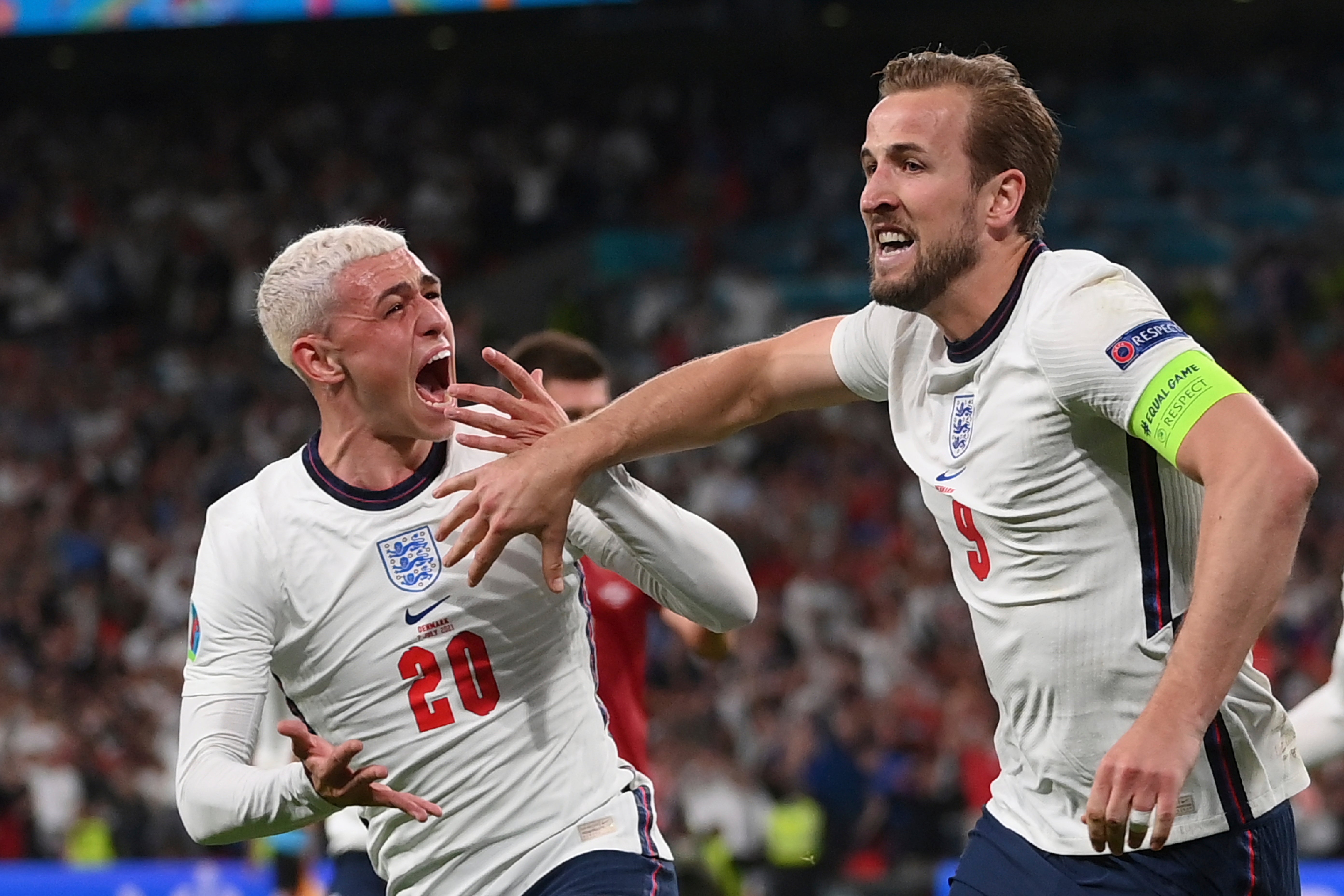 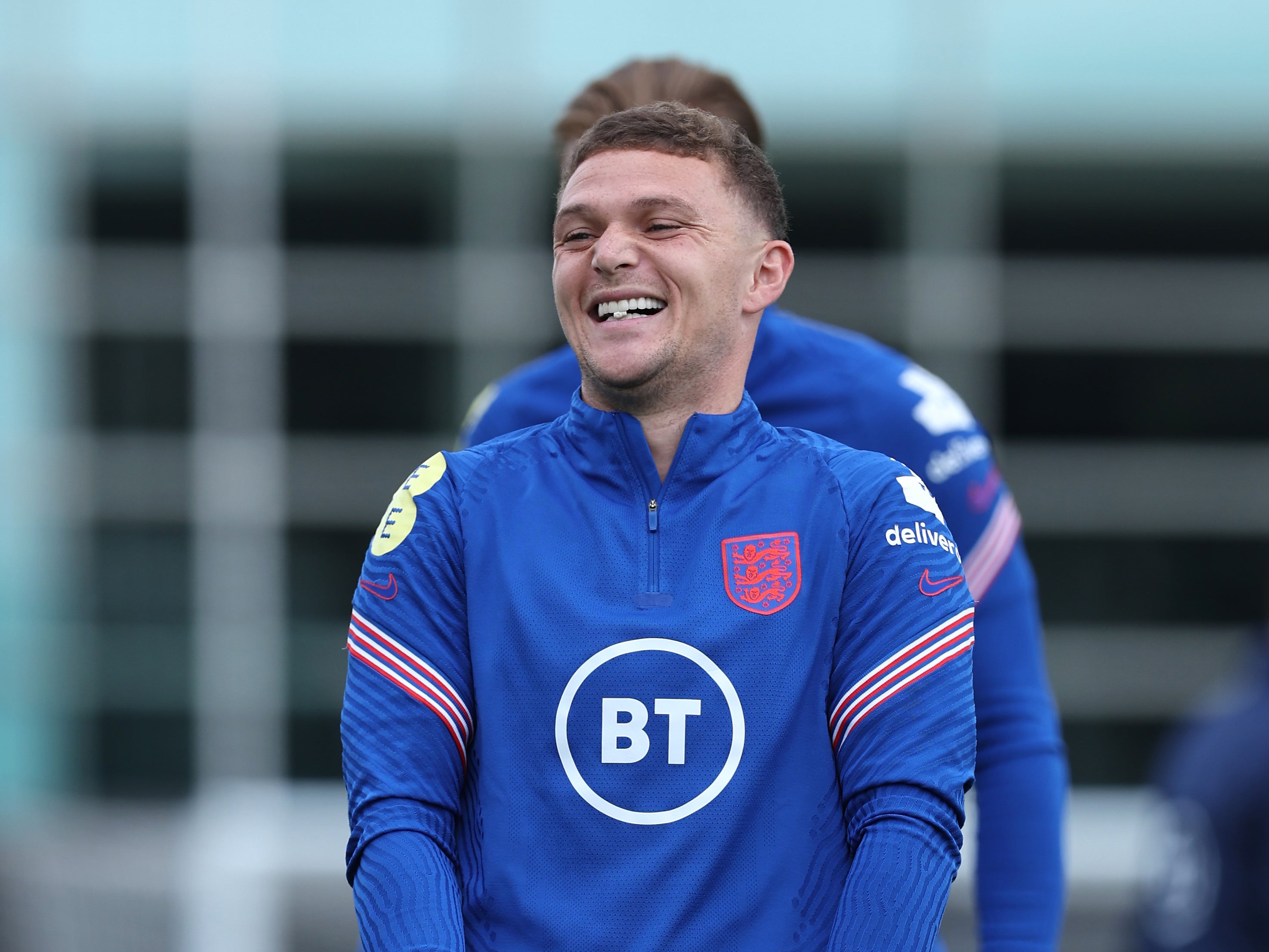 Italy’s last success was the 2006 World Cup, but they have not won the European Championship since 1968 – two years after England’s only success on the men’s international stage in history.

Here is everything you need to know about the Euro 2020 final.

The final is on Sunday 11 July and kicks off at 8pm BST.

Where is the final?

The final will be played at Wembley Stadium, London, handing the Three Lions home advantage again.

What TV channel is the game on?

The game will be shown live in the UK on BBC One, with coverage starting at 7pm, while ITV will also show the game and their coverage starts at 6:30pm.

A live stream of the game will be available on the iPlayer and ITV Hub, with both apps available on mobile devices.

Gareth Southgate again has the luxury of a virtually clean slate in terms of health and suspensions as he prepares to select his side for the final. His main decision may come over a possible change of shape with Italy presenting his side with their stiffest test of the tournament so far by some margin. The only fitness concern is Phil Foden, with the Manchester City midfielder missing training on Saturday and is considered a doubt to play. “He’s got a fairly minor foot injury,” Southgate revealed ahead of the game.

Despite conceding a first goal of the tournament against the Danes, Jordan Pickford will start in goal and could do so in front of an unchanged defence with Kyle Walker and Luke Shaw so far excelling in the full-back positions outside of first-choice central defensive pairing John Stones and Harry Maguire. Should Southgate opt to return to the three-man defence that performed so well against Germany, Kieran Trippier could return on the right side with Walker sliding inside to centre-back.

Midfielders Kalvin Phillips and Declan Rice have formed one of the best pairings at the tournament and will surely start again with fit-again Liverpool captain Jordan Henderson one of Southgate’s primary options from the bench, should he need them. Again, should Southgate want to go slightly more conservative, Mason Mount could drop back and form more of a traditional three in midfield instead of operating as a No 10 as he has in the last two games.

Southgate has a wealth of attacking options at the top end of the pitch with the in-form Raheem Sterling and Harry Kane two of the players of the tournament. Those two are must-starts with Bukayo Saka, Jack Grealish, Phil Foden and Jadon Sancho competing for the final spot on the right-hand side. Saka started the semi-final and is the man in possession heading into Sunday’s showpiece.

Italy are of course without left-back Leonardo Spinazzola, who suffered a ruptured Achilles tendon in the quarter-final, and Roberto Mancini must decide whether to play Emerson Palmieri again – who started the semis – or make another alteration to a defence which was previously settled.

Jorginho, Nicolo Barella and Marco Verratti form an outstanding midfield trio, one so good group-stage star Manuel Locatelli is now forced to watch on from the bench. Federico Chiesa has won a place in the team after starting out amongst the substitutes and will surely start again here after his goal in the semi-final.

Ciro Immobile of Lazio will lead the line up top with Napoli’s Lorenzo Insigne, scorer of fine goals against Turkey and Belgium, operating from the left-hand side.

Italy have been the team of the tournament, but there is reason to believe they are a very different side from the one which impressed early doors. The loss of marauding left-back Leonardo Spinazzola to serious injury has changed their gameplan dramatically, if the more basic approach to the Spain semi-final give us anything to go by, and Roberto Mancini’s side were largely second-best at Wembley earlier this week.

They will almost certainly have more of the ball this time around, though, and that could work in their favour. The Azzurri have the stronger, more technically adept midfield and should aim to use their numerical advantage there against England’s central pair of Kalvin Phillips and Declan Rice, but they struggled to get the likes of Marco Verratti and Nicolo Barella involved against Spain.

England, meanwhile, have an advantage up front and out wide. If Raheem Sterling can get a run on the inside at Italy’s veteran centre-halves, there could be trouble. Whoever plays on the right could enjoy themselves against Emerson Palmieri. Harry Kane prefers to drop deep against two-man midfields rather than threes, but could neutralise Italy’s midfield advantage by doing so and dominate against Jorginho. 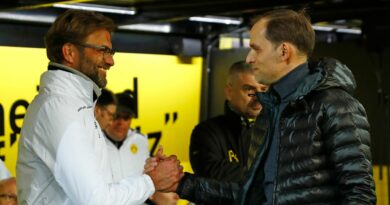