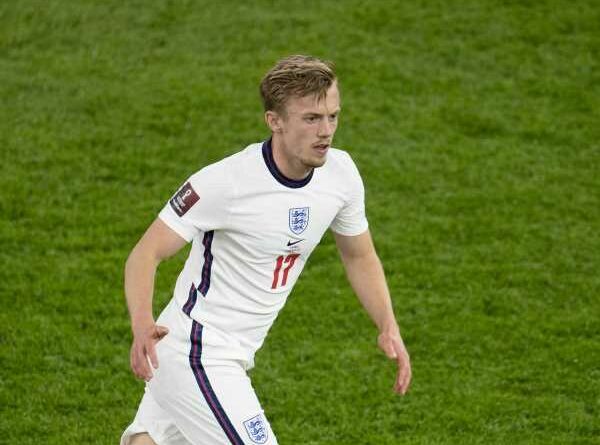 James Ward-Prowse will not be part of England’s squad to face Poland in tonight’s World Cup Qualifying match at Wembley Stadium, with the FA saying the 26-year-old is being rested as a “fitness precaution”.

The Southampton midfielder has returned to his club as a result.

He was substituted at half-time in that game, then came off the bench for the final 20 minutes as Gareth Southgate’s side secured a 2-0 away win against Albania on Sunday.

Those results mean England sit atop their qualifying group ahead of second-placed Poland, whom they take on this evening.

Poland will be without injured Bayern Munich striker Robert Lewandowski, who scored twice against Andorra in the Poles’ last outing – a 3-0 home victory – before limping off.

Wonderkid Martinelli 'at odds with Arteta over playing position'