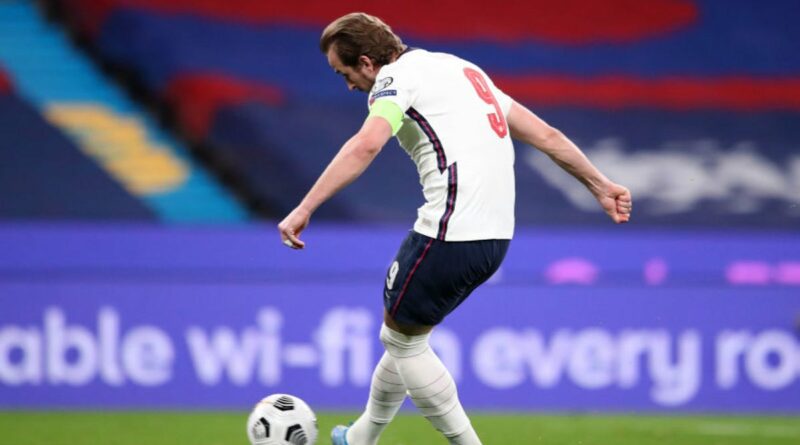 Gareth Southgate’s side started brightly on the back of victories against San Marino and Albania, with Raheem Sterling running Poland’s defence ragged and winning a first-half penalty. Harry Kane converted from the spot and an excellent save from former Arsenal goalkeeper Wojciech Szczęsny denied the England captain a second soon afterwards.

However, The Three Lions failed to make their dominance count and were undone by a horrendous defensive error in the second half as John Stones was caught dawdling on the ball on the edge of his own penalty area and Jakub Moder stole in to score the equaliser.

Rocked by the equaliser, Arkadiusz Milik spurned a free header before England steadied themselves in the final 10 minutes and the winner came as a form of redemption for Stones, too, with his brilliant header keeping the ball in play and setting up Maguire’s terrific finish.

The victory leaves England top of Group I with three wins out of three in what was their last competitive fixture ahead of this summer’s European Championships.

Pope – 6/10: Goalkeeper was almost a bystander up until Moder’s goal and, although it was by no means his fault directly, did provoke a little uncertainty with a poor touch moments before.

Walker – 6/10: A solid performance from the City full-back who now appears to be first-choice heading into the Euros.

Maguire – 8/10: Barely afforded Poland’s strikers a breath in the first half and came to England’s rescue with a terrific strike at the death.

Stones – 4/10: Catastrophic error gifted Poland an equaliser and left England on unsteady legs after what had up until then been another impressive performance. A fine header to set up Maguire’s winner in a moment of redemption.

Rice – 7/10: Terrific in the first half, breaking up play and driving forwards from the base of midfield.

Phillips – 6/10: Occasionally wasteful in possession and, despite providing rigidity in the first half, felt like a spare at times in the second as England chased a winner.

Mount – 7/10: Always aggressive in both and defence, combined the play well and spent more time on the ball than any other England midfielder.

Kane – 8/10: Another tireless performance from England’s captain, scoring from the spot, creating from deep, and was unlucky not to snatch a second.

Sterling – 8/10: Was terrific in the first half, running rings around Poland’s defence, winning the penalty and was instrumental to almost every attacking move. Dropped out of the game ever so slightly in the second half.