That is according to former England star Faye White who believes Neville’s exploits as a player justify him being given a chance in management.

Neville took over from Mark Sampson in September 2017 despite never having had a managerial role previously.

But he led England to victory in the SheBelieves Cup earlier this year and has England in contention to lift the World Cup.

White, who captained England for a decade, admits she was always in favour of Neville’s appointment due to the success he had experienced as a player.

The Manchester United academy graduate won 13 honours at Old Trafford before moving to Everton and White believes the personal knowledge he can draw from is a massive asset.

Speaking at a William Hill World Cup event, Faye said: “I do believe that’s massive (his experience as a player).

“When he was appointed the one thing I loved about it was that he’d been there and done it.

“Everybody was saying that he hasn’t got much coaching experience with men or women.

“But for me I was like well if you got someone who’s been there and done it, some of the experiences he will be able draw from.

“I would draw massive confidence because the coach can now help you with how to deal with certain situations as opposed to giving their opinion.” 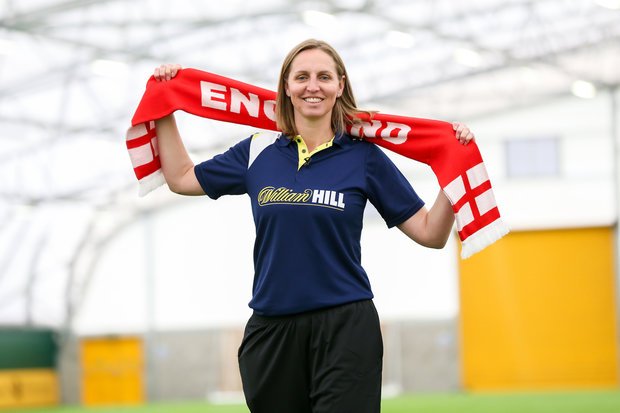 “Similarly to when Hope (Powell) was our manager, she’d been a player. She’d been through certain things and experienced tournament ups and lows,” she added.

England take on Cameroon in Valenciennes tonight in their round of 16 clash where a victory would set up a last eight encounter with either Norway or Australia. 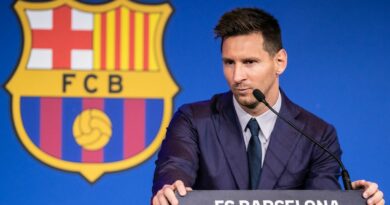 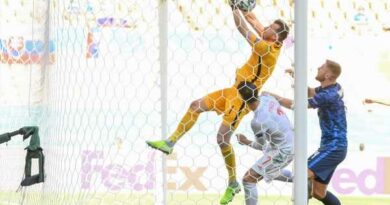 Mario Pasalic: Chelsea sell midfielder to Atalanta after six years at club but no appearances