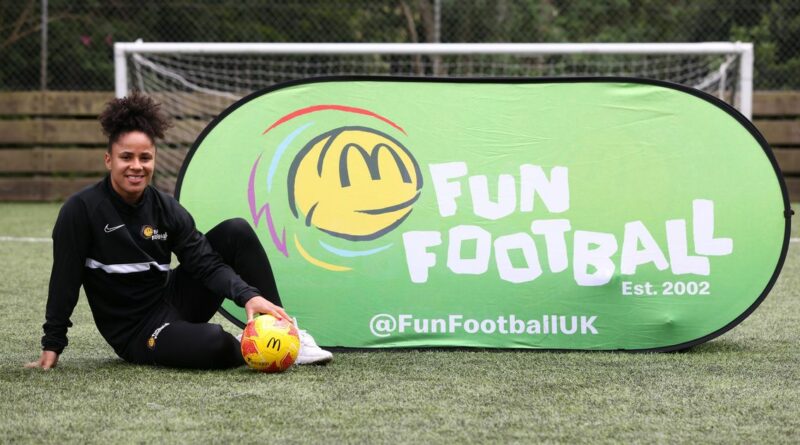 Demi Stokes is looking ahead to one of the biggest months of her career.

The Manchester City full-back has played at a lot of big occasions, but a date with Wembley and the 2022 Women's Euros is on the horizon. And the 30-year-old is hoping that the England Women's moment in the sun will inspire a generation of new talent.

"I just think it’s going to be something that we’ve never experienced in any other tournament by playing at home," Stokes told Daily Star Sport . But it's not just results on the pitch, although Stokes admitted that would be nice, that she's looking for.

Stokes continued: "The Euros this summer is going to be such an inspiration.

"But that’s how I see games – I remember seeing an FA Cup game when I was younger, I think it was Charlton Athletic, and that’s when I was like I want to do that and I want to be like them."

And Stokes has partnered with McDonald's Football for Fun scheme to try and encourage more kids to get involved in the beautiful game.

Will you be watching the Women's Euros this summer? Let us know win the comments section.

McDonald's are aiming to deliver over 10.5 million hours of 'Fun Football' over the next four years across the British Isles.

Stokes added: "I think it’s so important that kids get involved in sports; that’s why I chose to do this – becoming an ambassador – because I think when you’re a kid a lot of things aren’t you’re fault, and you can’t control a lot.

"I think this programme has come about at the right time, and it’s such a good programme that’s being done. It’s important to make kids feel confident, included and, inspired."

Stokes has been selected as part of England's provisional line up before the tournament kicks off in July.

The full-back noted that England have a 'tough job' to do this summer – but she hopes to see the women's game progressing with more kids getting involved at grassroots level.

McDonald’s Fun Football is offering one million kids access to FREE football over the next four years as part of the largest grassroots football programme in the UK. Start your kids football journey by visiting mcdonalds.co.uk/football 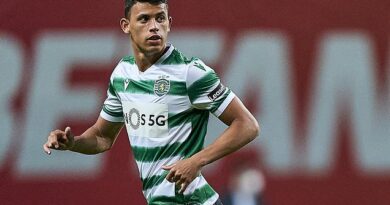 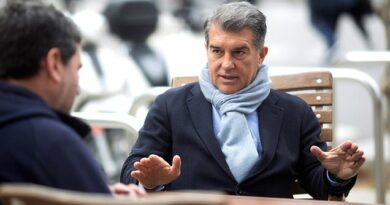