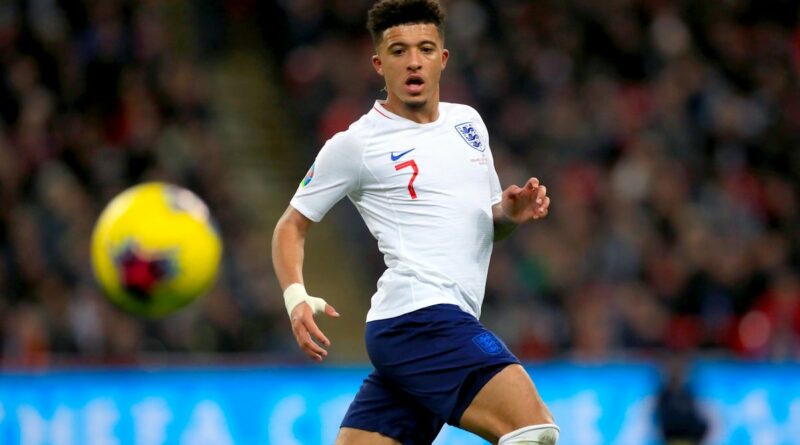 Jadon Sancho has been ruled out of England’s World Cup qualifiers against Andorra and Poland and has returned to Manchester United.

And a statement from the FA on Saturday said: “Following further assessment, the 21-year-old has returned to his club and is expected to recover in time for Manchester United’s fixture with Newcastle United on Saturday September 11.”

The statement added that Southgate would now have a 23-man squad for Sunday’s Andorra fixture at Wembley.

England then travel to Warsaw to face Poland on Wednesday.