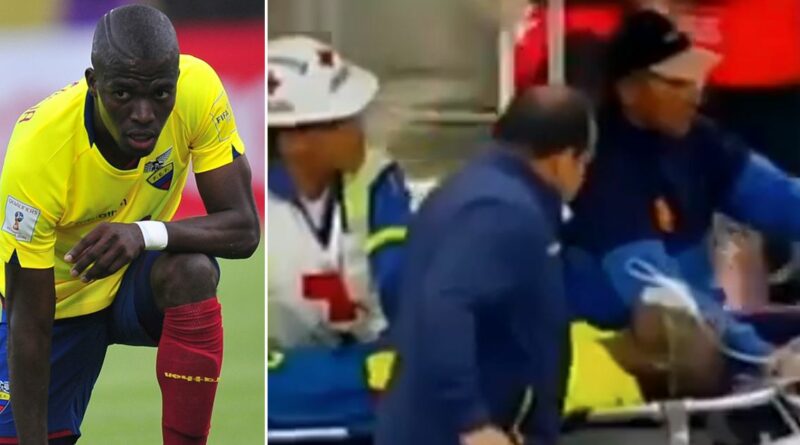 Enner Valencia was once chased by police, despite being on a stretcher, having been taken off during a World Cup qualifier in a bizarre dispute over child maintenance.

Valencia was playing for Ecuador in 2016 against Chile in a World Cup qualifier that would end as a 3-0 victory – against the backdrop of a child maintenance dispute with his wife.

With lawyers failing in their attempts to detain Valencia ahead of the fixture, he went down injured and was carried off by stretcher onto a medical buggy straight to an ambulance.

READ MORE: World Cup sweepstakes could be illegal if staff work from home and not in office

Footage shows police officers chasing down the cart which sped around the playing surface on the running track, with a lawyer for the mother of Valencia's child hitting out.

Paul Marin said at the time: "It's lamentable that certain police officers didn't collaborate with the detention of the footballer [Valencia], to ensure compliance with a judicial order.

"If they say this man earns so much, why doesn't he pay [the maintenance] monthly to his daughter."

Who are your World Cup underdogs? Give us your thoughts in the comments section below.

Valencia's agent Gonzalo Vargas then wrote on Twitter: "Enner as a father has fulfilled, including legally he has fought to be able to have greater time with his daughter.

"Unfortunately certain laws of our country have many gaps, where they sentence fathers who do their utmost for their children."

Further tweets suggested that Valencia's arrest warrant had been revoked, and he remains a part of the national side six years later having been named in their World Cup squad.

Valencia, who played for West Ham between 2014 and 2017 and also joined Everton on loan, is currently with Fenerbahce where he has scored 32 goals across 71 league outings.

The 33-year-old has 74 caps for his country with 35 goals – and also captains the side under Gustavo Alfaro.

Valencia is in fact the only player in the Ecuador squad with more than eight international goals, with pressure on him to score in their Group A fixtures against Qatar, the Netherlands and Senegal. 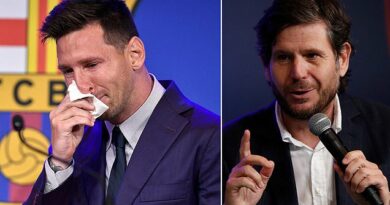 Sheffield United: Chris Wilder has not given up hope of keeping Dean Henderson despite Wes Foderingham signing 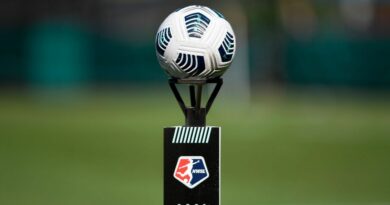