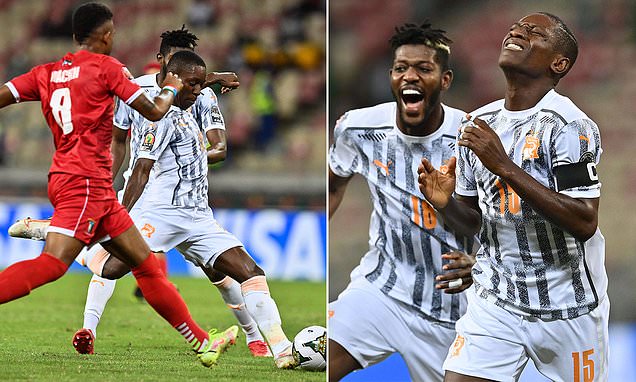 Equatorial Guinea 0-1 Ivory Coast: AFCON heavyweights edge to an opening group stage victory in their trophy bid, with Max Gradel on target after just five minutes to down the spirited minnows in Douala

Max-Alain Gradel’s early goal was enough to secure the Ivory Coast a 1-0 win over Equatorial Guinea at the Africa Cup of Nations on Wednesday but the minnows proved no pushovers in the Group E encounter.

Gradel, captaining a powerful Ivorian team that had Crystal Palace’s Wilfried Zaha on the bench, struck home a powerful effort from the edge of the penalty area in the sixth minute as they made a rapid start to the clash at the Japoma Stadium.

But while Ibrahim Sangare had two chances to double the lead before halftime, Equatorial Guinea, one of Africa’s smallest countries, proved more than a match. 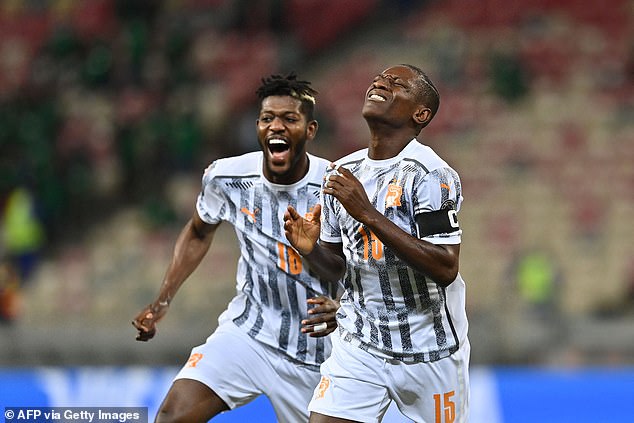 The minnows had several good chances as they showed little fear of their heavyweight opponents with their captain Emilio Nsue failing to convert the best of them. 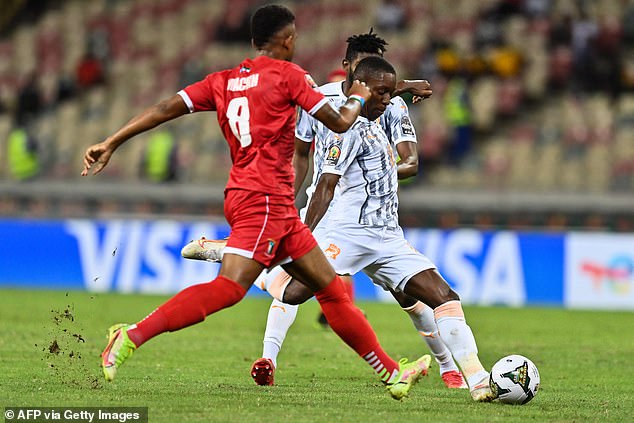 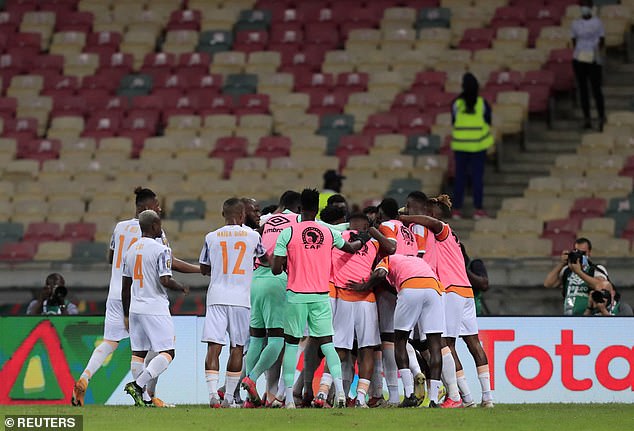 Goal scorer Gradel was mobbed by his team-mates, having thumped home the opener early on 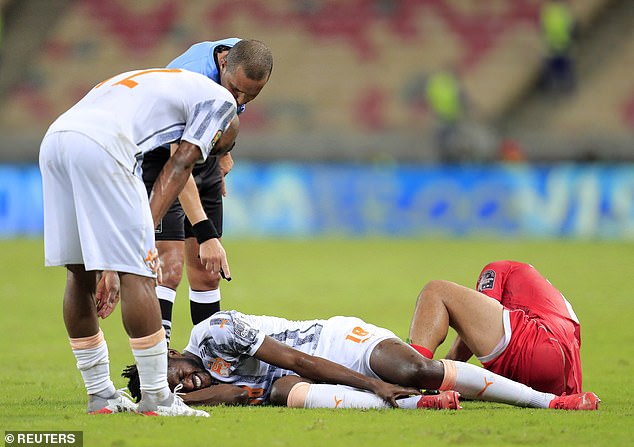 The minnows battled valiantly in Douala, but were ultimately condemned to an opening defeat 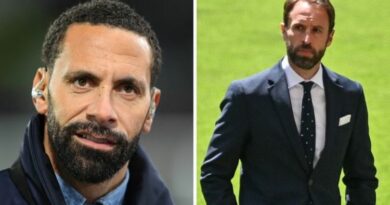 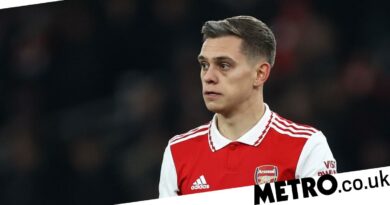