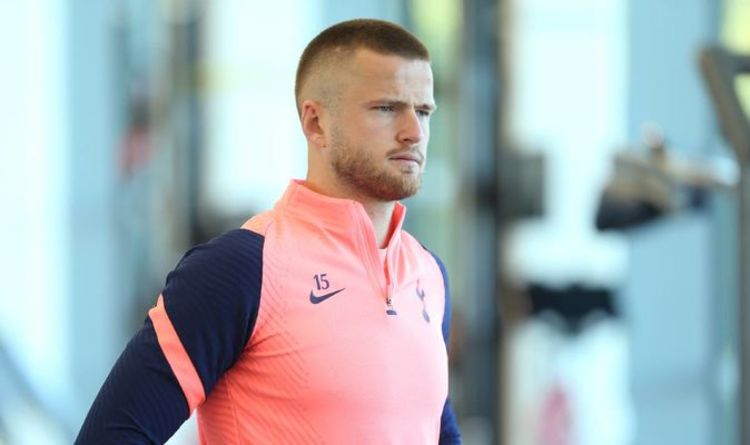 Eric Dier has hit out at the “unfair narrative” around his performances for Tottenham this season. Dier has endured an up-and-down campaign with Spurs, starting well under Jose Mourinho before finding himself on the sidelines at the beginning of 2021.

The 27-year-old has made 33 appearances across all competitions, but missed eight of Spurs’ 11 Premier League matches after the turn of the year.

Dier has made a few high-profile mistakes, including a poor tackle on Timo Werner which resulted in the winning penalty in a 1-0 defeat against Chelsea on February 4.

Mourinho publicly stated that Dier was struggling with a lack of confidence around the same time, only for the England international to disagree shortly after.

The tension between the Portuguese boss and the central defender simmered before Mourinho was sacked and Ryan Mason was appointed as interim head coach until the end of the season.

Like others, including Gareth Bale, Dier has benefited from the change in management, playing 90 minutes in all three of Mason’s games in charge so far, against Southampton, Manchester City and Sheffield United. 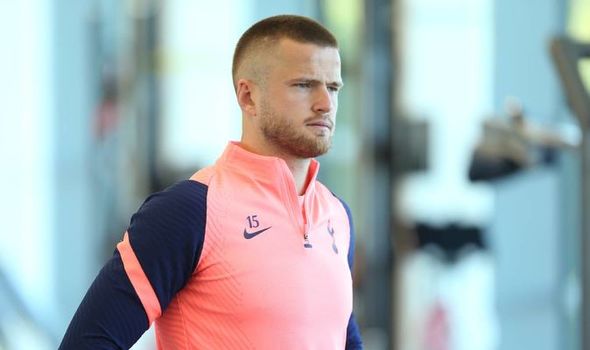 When asked whether the Tottenham fans have seen the best of him since he made the move from central midfield to defence, Dier opened up on previous criticism of his performances.

“I think they’ve seen it in periods,” he said. “I’ve got mixed emotions towards it really.

“At times, I feel like it’s a bit unfair and a bit – I’m trying to think of the right words – but sometimes I’ve made a mistake or something has led to a goal and one mistake is talked about like it’s four or five.

“I’ve felt that at times, as defenders, you’re always going to make mistakes at times and the most important thing is how you react to them.

“I think fans have seen what I can do in glimpses, especially at the beginning of the season.

“I think I had a very good first six months and it dropped a little bit for a few games, but I feel like I’ve been back to a good place for a couple of months now.”

Liverpool must break the bank for Gini Wijnaldum replacement

Dier was then asked what in particular he felt was unfair in the perception of his season.

“Just the narrative I see that is painted of me, at times,” he added. “It doesn’t really bother me too much. I just think it’s a bit unfair at times. It’s football.

“I just need to worry about myself and keep trying to do better. But I’m my own biggest critic and I know where I can improve and when I can improve.”

Tottenham thrashed Sheffield United 4-0 on Sunday thanks to a Bale hat-trick and a brilliant strike from Son Heung-min and are now preparing to face Leeds United on Saturday.

They are sixth, five points adrift of the Champions League places, with four games remaining and Dier is feeling confident about the last month of the season.

“I’m really happy to have played the last three,” he said. “I’ve felt good in those games. I want to be playing, I want to be performing to a level I know I can,” he said.

“I believe I can still perform to a much higher level. I’m happy to be playing, obviously, and I’ve just got to keep working hard and improving.”