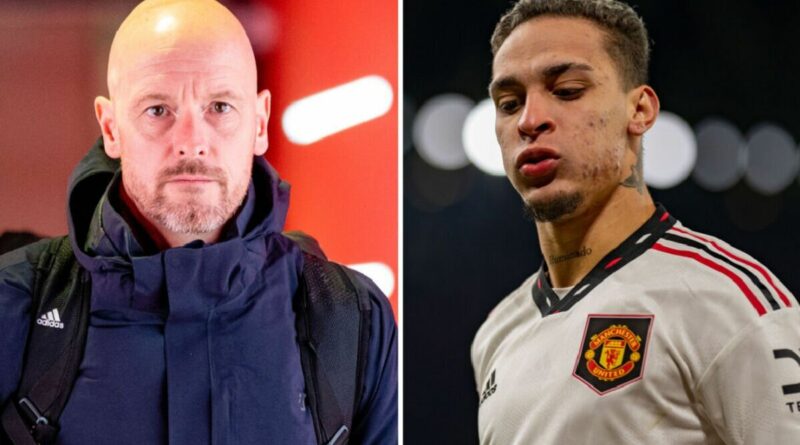 Erik ten Hag believes this season’s Carabao Cup can kickstart a new era of trophies for Manchester United after a drought that has lasted “too long”. United’s last piece of silverware came in 2017 when Jose Mourinho’s side lifted the Europa League trophy.

But after six years of near misses – they have since lost two finals and bombed out in four semi-finals – Ten Hag has called on his side to land the first of what he hopes will be many. Ten Hag’s will take a full-strength side to the City Ground for the first-leg semi-final against Steve Cooper’s Nottingham Forest on Wednesday.

And the United boss will tell his side they can take a huge step towards Wembley on February 26 with the return leg at Old Trafford to come. “I’ve said it before that it is too long that this club didn’t win a trophy and it belongs to this club to win trophies so we have to get back on track,” he said.

“It is the best feeling you can have, winning a trophy and I have the luck in my career to win some trophies. It’s magnificent, especially for the fans. I think the fans here have some experience, especially the older ones, but this period when Manchester United win trophies is too long ago.

“We are aware of that fact and we have to do it again.” Ten Hag landed three Eredivisie titles and two KNVB Cups with Ajax as well as taking his side to the Champions League semi-finals in 2019.

“In these decisive moments know what to do. I think it is a thin line. We grow a lot mentally but still we have a step to go.” Ten Hag is likely to continue to keep faith with £85million summer signing Antony despite admitting the forward needs to and can do more for the side.

“He can do better but I see space for improvement,” said Ten Hag. “We want him to be more direct but the team is performing better if he is on the pitch and that is a good thing. He has had an impact but with his capabilities, his talents he can do even more.” 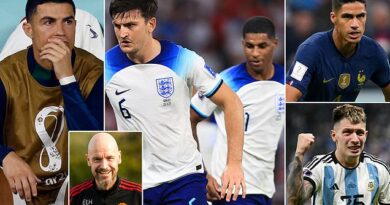 Defoe urges Rangers fans to be patient with Gerrard