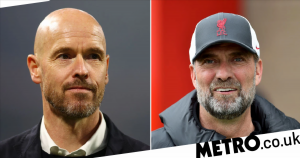 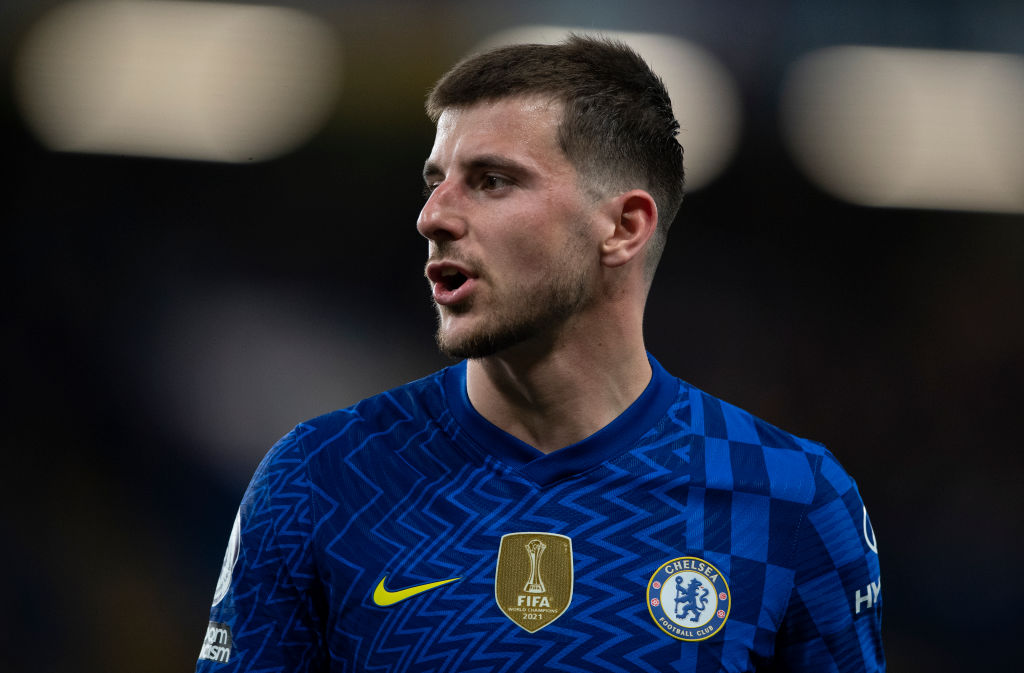 Manchester United boss Erik ten Hag and Liverpool manager Jurgen Klopp are keeping tabs on Mason Mount’s contract situation at Chelsea and could make moves for the England star, according to reports.

Mount has developed into one of Chelsea’s most important players over the last few years, making 160 appearances for his boyhood club and being voted the men’s team Player of the Year for two straight seasons.

Talks over a new deal stalled during the protracted takeover but Boehly views Mount as a key player to the club’s future and wants to tie him down to a new long-term contract.

According to The Sun, Manchester United and Liverpool are among the clubs keeping an eye on developments at Chelsea, with Ten Hag in particular an admirer of England international Mount.

It is claimed that Ten Hag has been a fan of Mount since the midfielder enjoyed a successful loan spell at Dutch club Vitesse in 2017-18, with United already informing the player’s representatives that they would be interested in discussing a deal.

Ten Hag, who left Eredivisie champions Ajax to take over at Old Trafford on a three-year deal, wants to bring in around six new signings this summer as he looks to help the Premier League giants compete for major trophies.

United would face substantial competition for Mount’s signature, however, with Liverpool and Manchester City making discreet enquiries for the Chelsea academy graduate and La Liga champions Barcelona eyeing a move.

Mount – who scored 13 goals and provided 13 assists in 50 appearances for Chelsea last season – was one of the first players to react to Boehly’s takeover.

‘The era under Roman [Abramovich] has been brilliant, now we look forward. It’s exciting stuff, can’t wait to get back to it.’

Mount also said his team-mates intended to ‘close the gap’ on Manchester City and Liverpool next season after Chelsea’s third-place finish in the Premier League.

‘We were obviously in and around it [top of Premier League] until about midway through,’ he added. ‘Disappointed that we fell off a bit.

‘That’s obviously the goal next season, we want to close the gap, be up there.’