Manchester United manager Erik ten Hag expects Marcus Rashford to keep banging in the goals after he continued his hot streak in the 3-0 Carabao Cup win over Charlton.

The England forward came off the bench to score two goals in stoppage time and send his side through to the semi-finals for the third time in four years.

Antony had given United the lead, but a dogged display by the Sky Bet League One side and missed chances meant that Rashford’s late intervention was needed.

His brace ensured he found the net for the sixth successive game since the domestic season restarted after the World Cup and Ten Hag is hopeful for more.

“I have told you many times, when he brings himself into position, when the teams puts him in the positions, in the one-on-ones in the box he will score and that is what he is doing at this moment,” the Dutchman said. 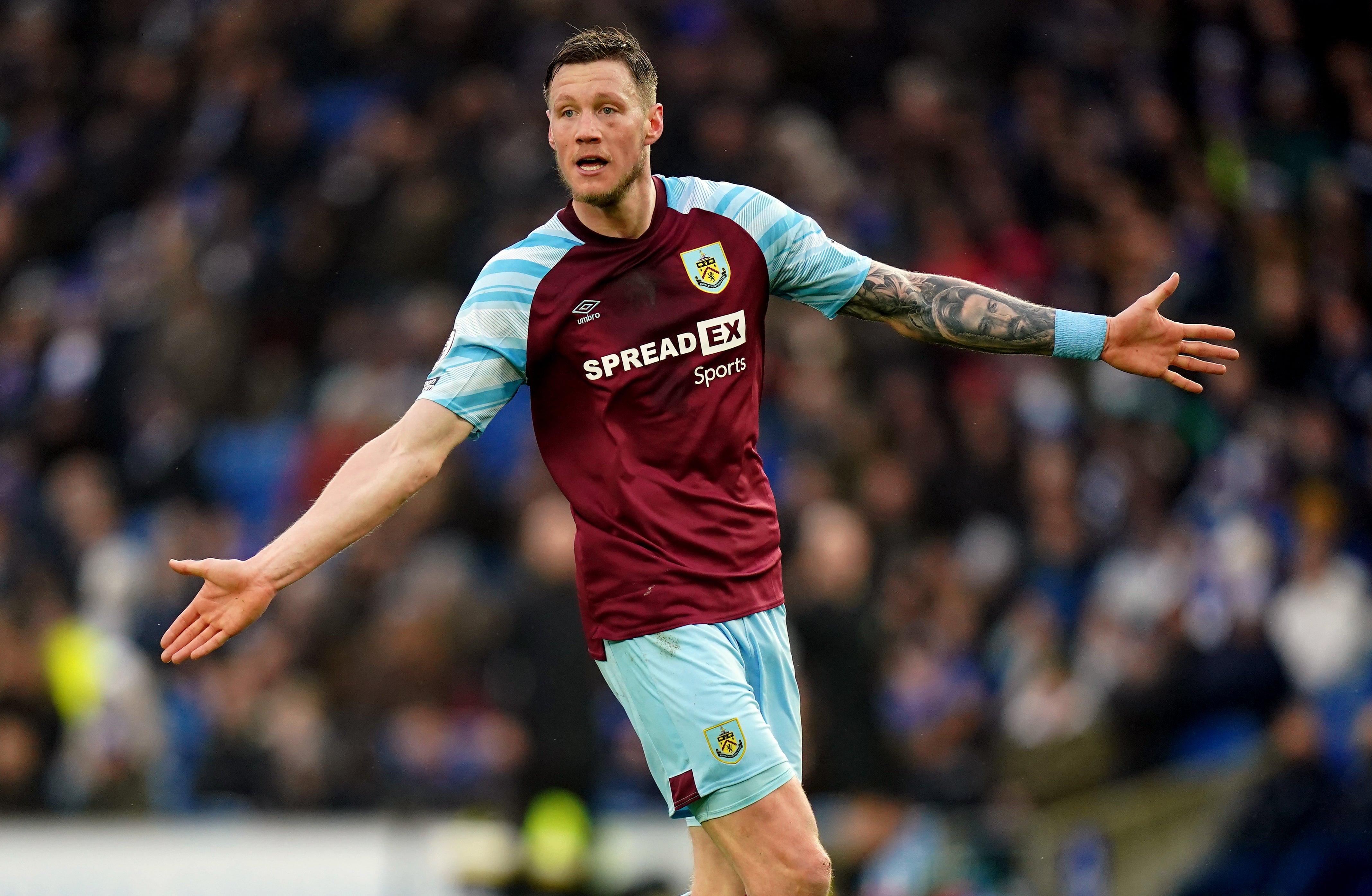 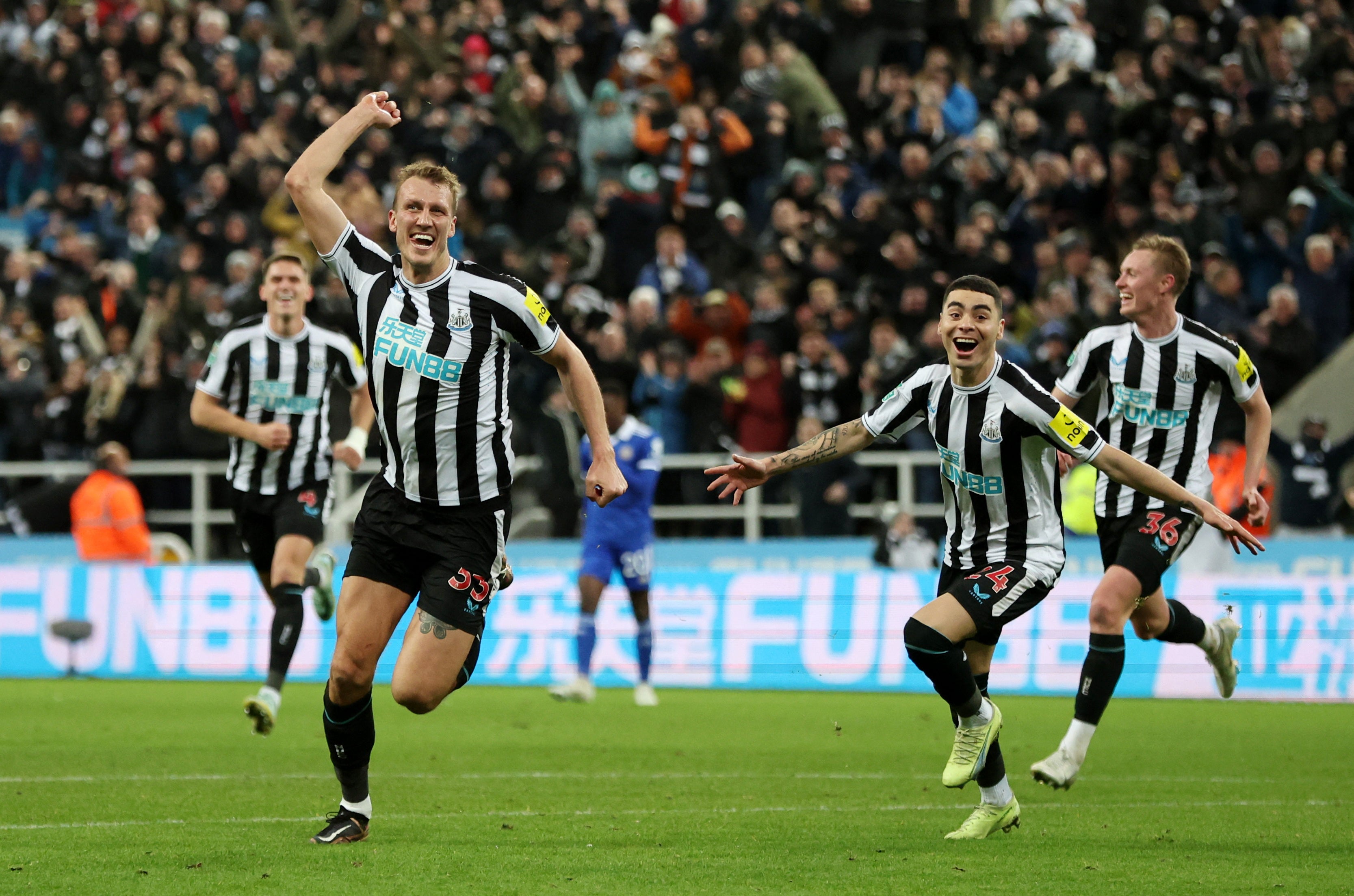 “So if he keeps the focus and keeps putting the effort in he will keep on scoring.

“What you see now with Rashy, that is quite obvious, it wasn’t at the start of the season but now he is in the right moment.”

Rashford’s goals killed off the tie that Charlton were very much in until added time.

Antony’s fine first-half goal put them ahead, but Ten Hag felt the need to throw on Rashford, Casemiro and Christian Eriksen to ensure nothing untoward happened.

And the Dutchman wanted his side to be more clinical.

“The first half-hour I was quite happy, I was less happy with being clinical in front of goal, we need to be more effective there because we created good chances in the first half-hour,” he said.

“We should have scored more in the first half and also second half there was a good save and a few moments where we needed an extra pass but we didn’t so until the end we had to fight for it.

“I don’t think they created really good open chances but still you never know. We are progressing after the winter break, this is the third time we have won 3-0 which is good but we have to be more clinical.

“But we have scoring players in our team.” 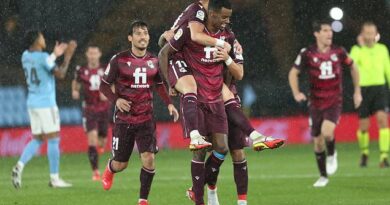 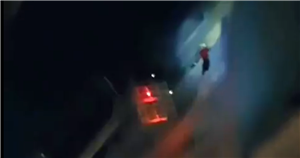 Footballer left dangling out of 11th floor of burning building