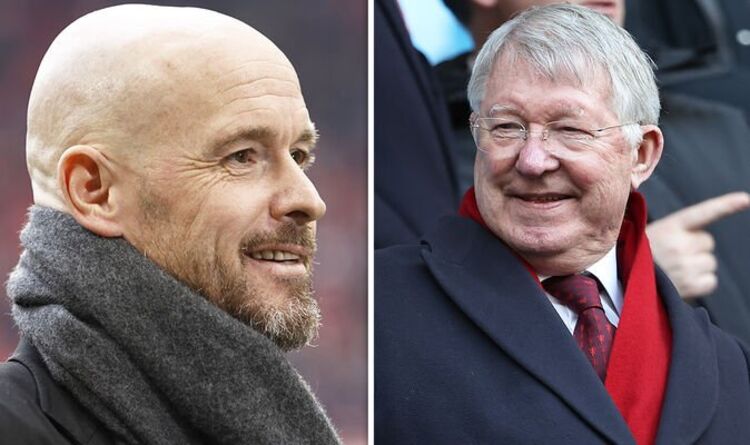 Manchester United need Erik ten Hag to become another Sir Alex Ferguson and take control of the running of the club, according to Liverpool legend Steve Nicol. Ajax boss Ten Hag was interviewed for the United job this week and is one of the favourites to take over at Old Trafford at the end of the season.

The Red Devils have been through four permanent managers since the retirement of Ferguson in 2013. Ralf Rangnick is currently in interim charge and will take up a consultancy role at the end of the season.

Ferguson had a lot of power and influence during his illustrious spell in charge of United. Nicol believes the club are hoping to “stumble upon” another person in the Scot’s mould.

Nicol believes Ten Hag currently is the best option to fit that bill. He told ESPN FC: “I kind of get the impression that it seems like the hierarchy at Manchester United are looking, or hoping, that they stumble upon an Alex Ferguson, who’s actually going to come in and say ‘this is what we’re going to do’.

“That’s the vibe I’m getting because they clearly don’t [know what to do]. And so, I think Ten Hag is maybe the only one that fits it.

“The thing is, they tried that with the last guy, Rangnick. They thought he was going to come in and tell them what to do, and look what’s happened. They’re clutching at straws basically.”

Nicol says United need their next manager to be as powerful as Ferguson because they are not capable of making the correct decisions themselves. When asked who is the right manager for United, he said: “There’s no answer to it.

“And the reason they’ve tried everything is because they don’t know what they’re doing. To expect them to turn around and make a good decision, if indeed it ends up being one, would just be fortunate. That’s all it is.

“There is no reason for us to sit here and think that Manchester United have a plan and know what they’re doing. They’ve proven, since Alex Ferguson left, they don’t know what they’re left arm is telling the right one to do. They have no idea.” 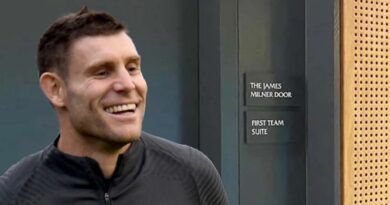