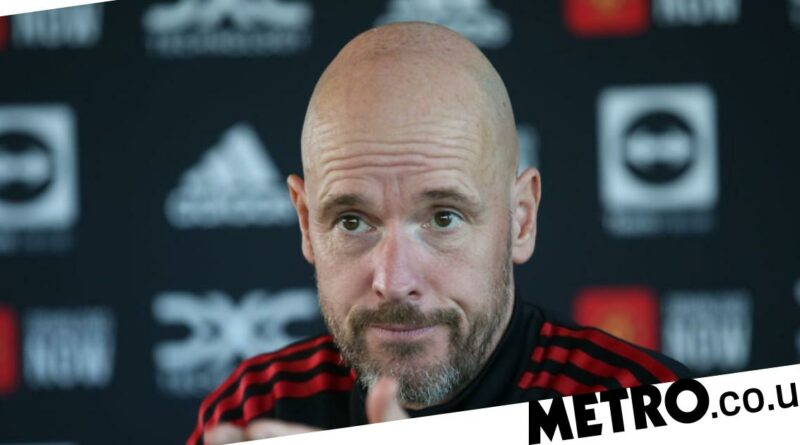 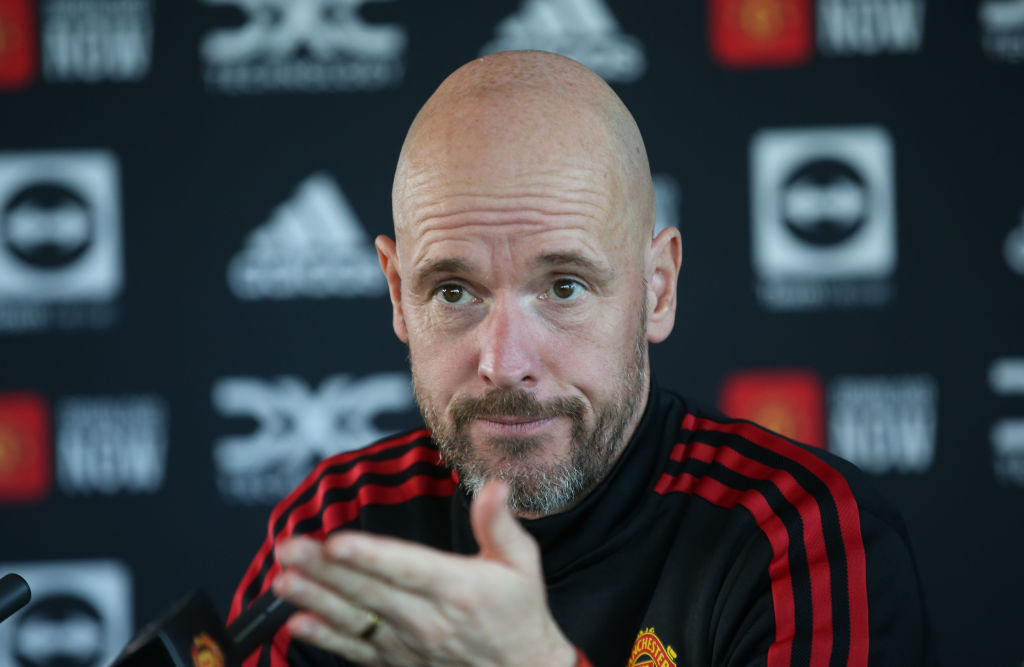 Butland, 29, was undergoing his United medical on Thursday ahead of his loan move from Crystal Palace.

Butland – a former England international – has been at Crystal Palace since 2020 but is yet to play this term and will be out of contract come the end of the season.

Asked about United’s move for Butland, Ten Hag said: ‘Yes, so Martin [Dubravka] was recalled and now to set up we need three experienced goalkeepers.

‘We have some young ones, and they do well, but we have so many games, so you need three good goalies in training but also when problems are coming you need experience in goal to achieve your goals, what you are aiming for.

‘I’m really happy with David [de Gea], it’s quite clear, he’s our No. 1, he’s a really good performer, but there’s always something that can happen with David as well, and you have to be prepared for that.

‘Last year I had a situation with Ajax when we had three goalies injured, and you don’t want a position like that when you are playing for trophies.

‘We had to put in a young keeper, you can’t expect it and it can kill your season. That’s what you have to be prepared for.’

Butland has nine England caps and was in Gareth Southgate’s squad at the 2018 World Cup. 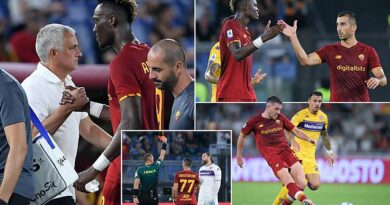 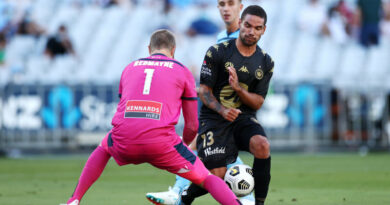