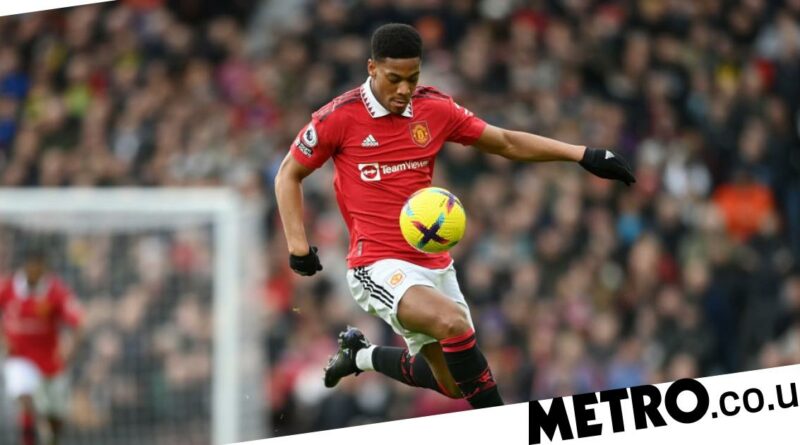 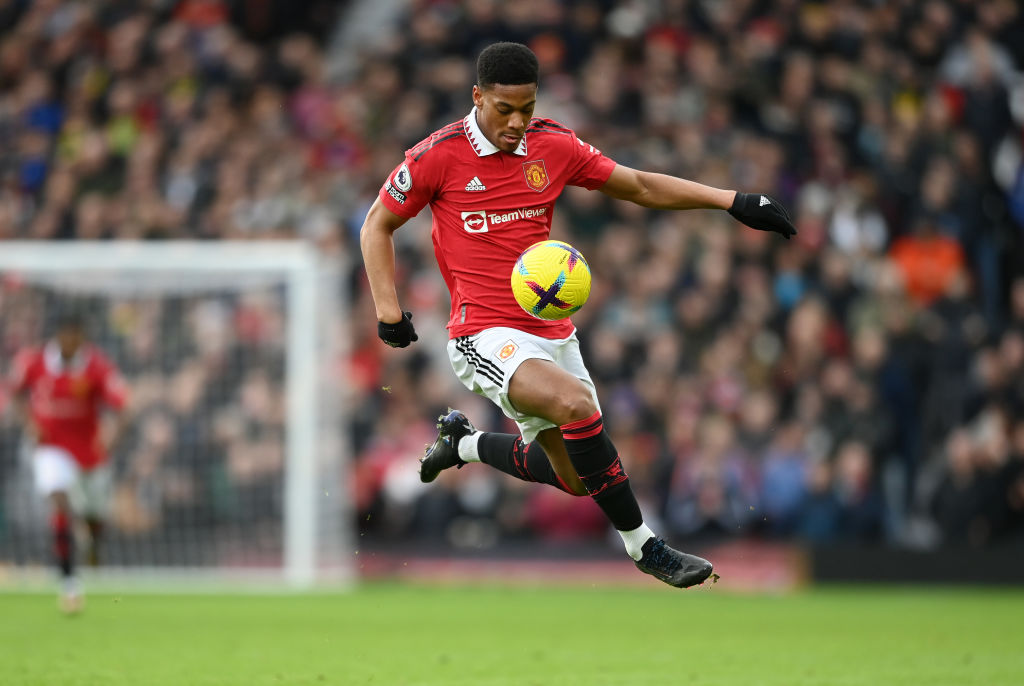 The Frenchman came off at half-time as United recorded a brilliant comeback win against their rivals at Old Trafford.

Martial was an injury doubt ahead of the game but he was selected to start and he impressed in the first-half, with United imposing themselves on City in the opening 45 minutes.

However, City took hold of the match after the interval when Martial was replaced by Antony.

The Brazilian was sent to warm-up during half-time and many supporters felt he was going to replace Marcus Rashford, who was struggling with a hip injury.

But it was Martial that made way and Ten Hag confirmed afterwards that the Frenchman had suffered an injury.

‘After half-time, we had to sub Martial,’ said Ten Hag.

‘He had some complaints, and the game changed.’

‘Players have to be resilient. You get kicked in a game. It happened and it hurts but you have to keep going.

‘You have to do it to get the right result and performance. Deal with the painful moment or even if it stays painful the game will go on.

‘In top football, you have to suffer and sacrifice to get the right result and win something.’ 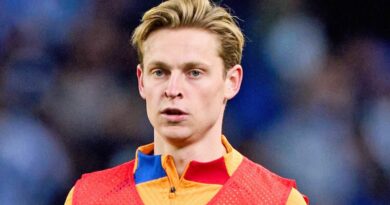