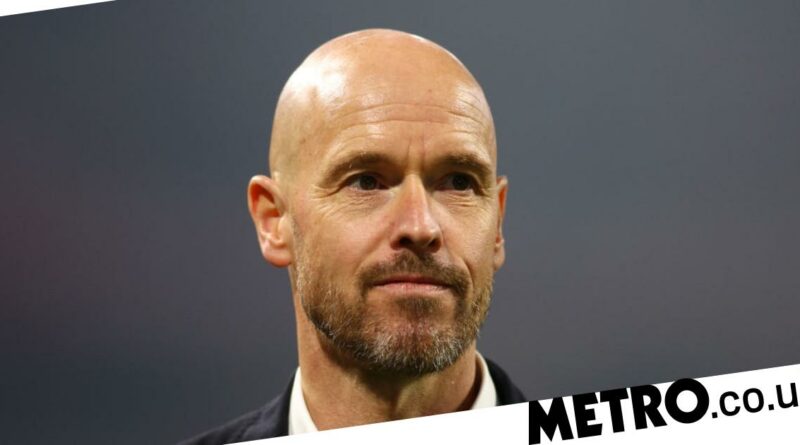 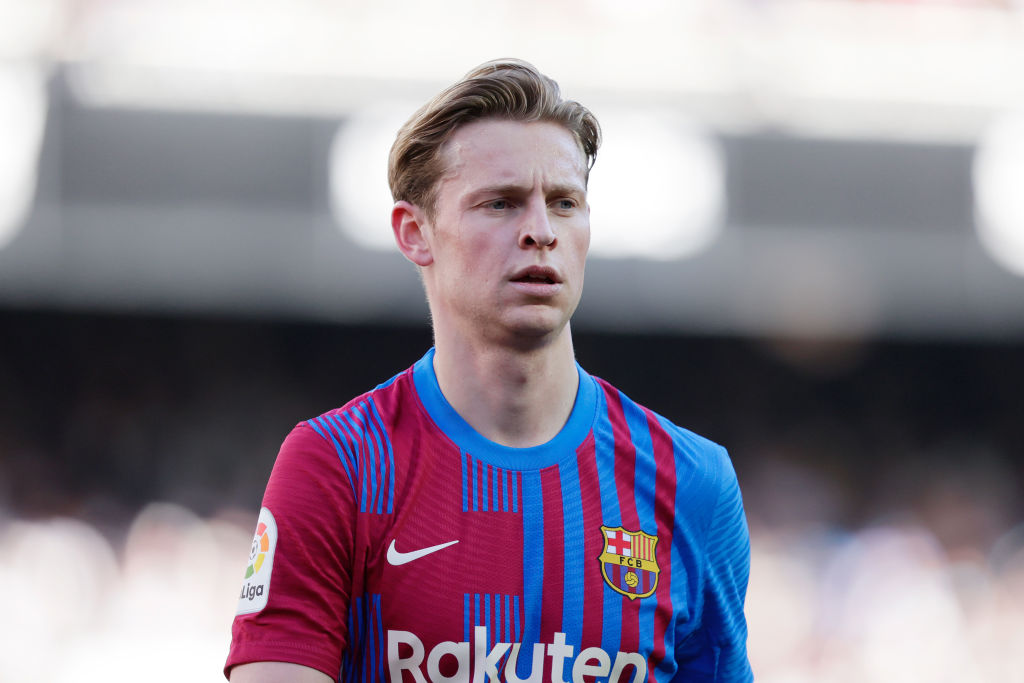 Erik ten Hag ‘expects’ to be reunited with Frenkie de Jong next season and believes that Manchester United will pull off a deal to sign the Barcelona midfielder.

The Dutchman is United’s number one target this summer and the Red Devils have delayed moves for other players in a desperate bid to land the former Ajax ace.

De Jong made his breakthrough in Amsterdam under Ten Hag and the pair maintain a close relationship, even after three years apart.

Barcelona are resigned to selling De Jong in order to balance the books at the Camp Nou and Goal say United had been confident that a £60m fee would be enough to land the midfielder.

The Spaniards are now said to be pushing for a bigger fee given that United are desperate for De Jong and he’s not entirely convinced over a move to Old Trafford.

But, despite the slight hitch, it’s said that Ten Hag remains confident that De Jong will move to Old Trafford and he expects a deal to be closed.

United are said to have had an initial bid of around £52m rejected, with Barcelona wanting around £72m.

The club are adamant that they won’t pay over the odds for De Jong, particularly as this is Richard Arnold’s first summer in charge at board level.

United refused to get drawn into a bidding war with Liverpool over Benfica striker Darwin Nunez, with the Red Devils feeling there were other areas of the squad that require more urgent attention.

What we learned from the Champions League group stage