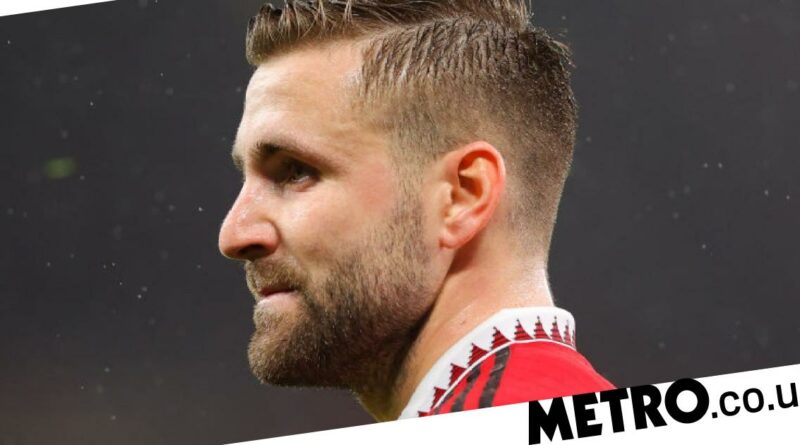 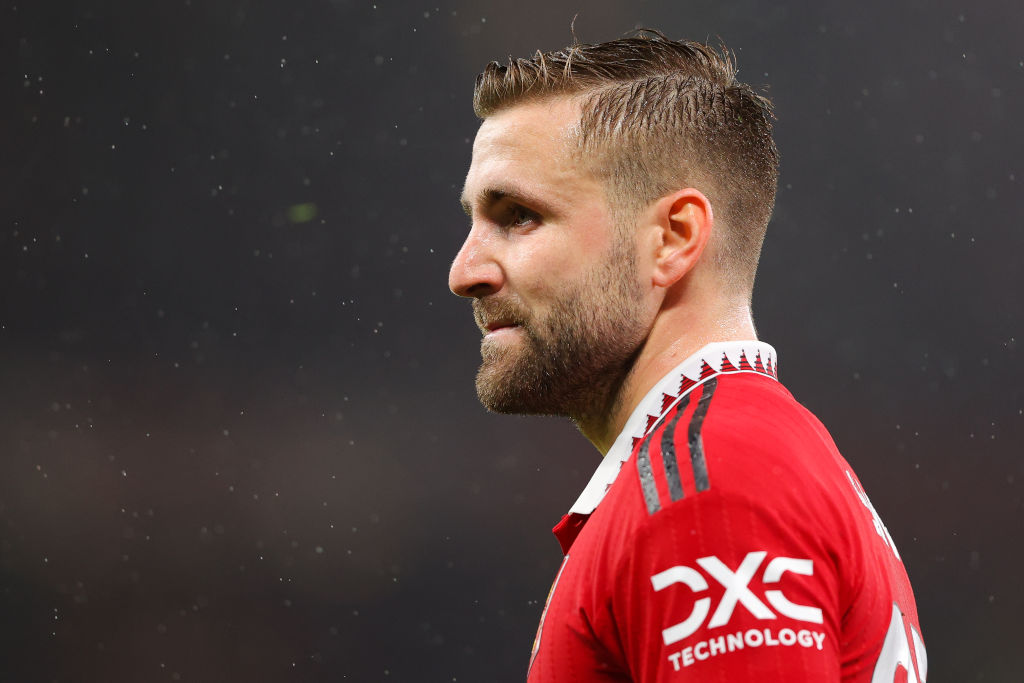 Erik ten Hag is confident Luke Shaw has the ‘physical power’ and ‘tactical view’ to thrive playing at centre-half for Manchester United.

Shaw has started three of United’s last four Premier League games at centre-half, impressing alongside Raphael Varane at the back in his new role.

Eyebrows were raised when the England international was named in the same role against Manchester City on Saturday after Erling Haaland punished United’s backline in the reverse fixture in October, scoring a hat-trick at the Etihad.

‘It is a big decision,’ ten Hag said. ‘But I think when you analyse the profile of Haaland and the combination with De Bruyne it was also the right decision because Luke has the physical power to compete with them and also has the tactical view to make the right decision and technical skills to play in that position.

‘So I think [against City] it matched really well but I think in other games he can contribute even more on the left in the wide positions so it’s a tactical choice and we can see from game to game what we need.

‘And I think we have more players in our squad who have the capacity to be multi-functional and we can use that as a weapon in games.’

Shaw was dropped from the United starting XI following the 4-0 thrashing at Brentford in August with summer signing Tyrell Malacia coming in.

Ten Hag however has revealed Shaw immediately accepted being dropped from the side, now describing him as one of the ‘leaders’ of his squad.

‘I like that he’s so honest,’ ten Hag said. ‘After the second game he didn’t play and said: “I fully understand, my performance is not right”.

‘But from the first day in training at pre-season he was working really hard and you can see when he has the right approach. He’s a top player. I don’t mean only as a team player; he’s a leader.

‘He’s showed a lot of leadership capacities – he’s the example at this moment – and with his skills and with his physical power he brings a lot to the team.

‘But now also with his mentality. He’s an example of how to win big games. I’m really happy with his development. I think it’s been huge either at centre-half or left full-back, he’s a great player and a great personality for the dressing room.’ 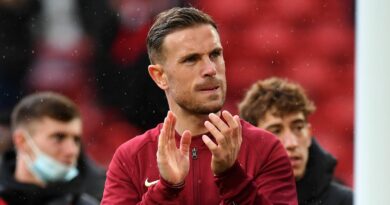 Top seasons of the Premier League era: Where do Man City 2018-19 rank?