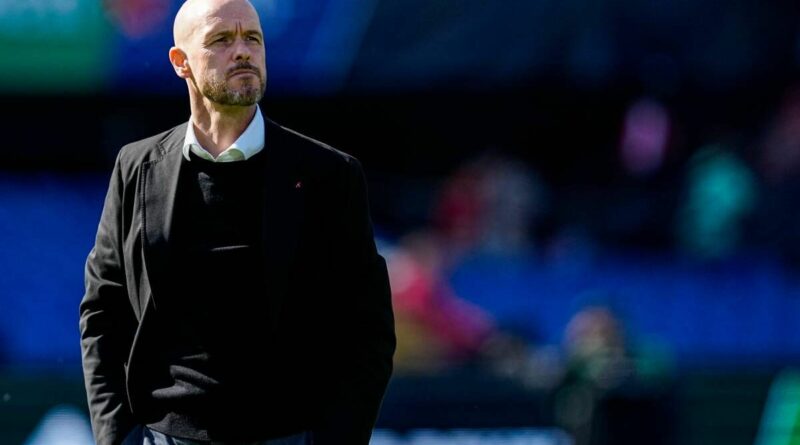 Erik ten Hag has got his work cut out as he prepares to join Manchester United ahead of the end of the season. The Ajax coach became the frontrunner for the vacancy after impressing in the Eredivisie.

Graeme Souness has given Ten Hag a cold reality check ahead of his prospective move as United coach and the Liverpool legend has given him some advice.

It comes after United’s dismal showing at Anfield where Jurgen Klopp taught them a lesson in the Premier League. The Reds ran riot in a 4-0 victory where they barely broke a sweat while the visitors almost gave up before a ball had been kicked.

Luis Diaz scored within minutes of the match starting after United’s back three – especially implemented to stop Liverpool’s attack – fell asleep and gave the Colombian an easy tap-in. Mohamed Salah doubled the lead shortly after to all but end the contest after 20 minutes.

The second half saw the Reds score two more through Sadio Mane and Salah again with United having little impact on the match whatsoever. Rangnick admitted that his side were “six years behind” Liverpool while Souness told incoming manager Ten Hag that he will have to completely overhaul the culture at the club.

He said on Sky Sports: “I think the direct comparison with the big clubs, Manchester United have made poor footballing decisions. In keeping people, renewing contracts and recruitment, and the exact opposite to that is Liverpool.

“Liverpool in the last ten years have got everything more or less right. There has been great business and great footballing decisions, and Manchester United have done the exact opposite.

“For ten years, they have got it consistently wrong on who they have bought, who they have sold and that is the result tonight, a team who looks on the verge of true greatness and a team, well good luck to the new manager because where do you start with that team.”

Joining the Liverpool legend in the studio was Roy Keane, who was disturbed at the lack of spirit at United and went as far as to admit he did not even recognise his old team anymore. He said: “There is disarray at this football club, from the top to the bottom. The fans have got no times for the owners. They want new owners, a new manager and new players.